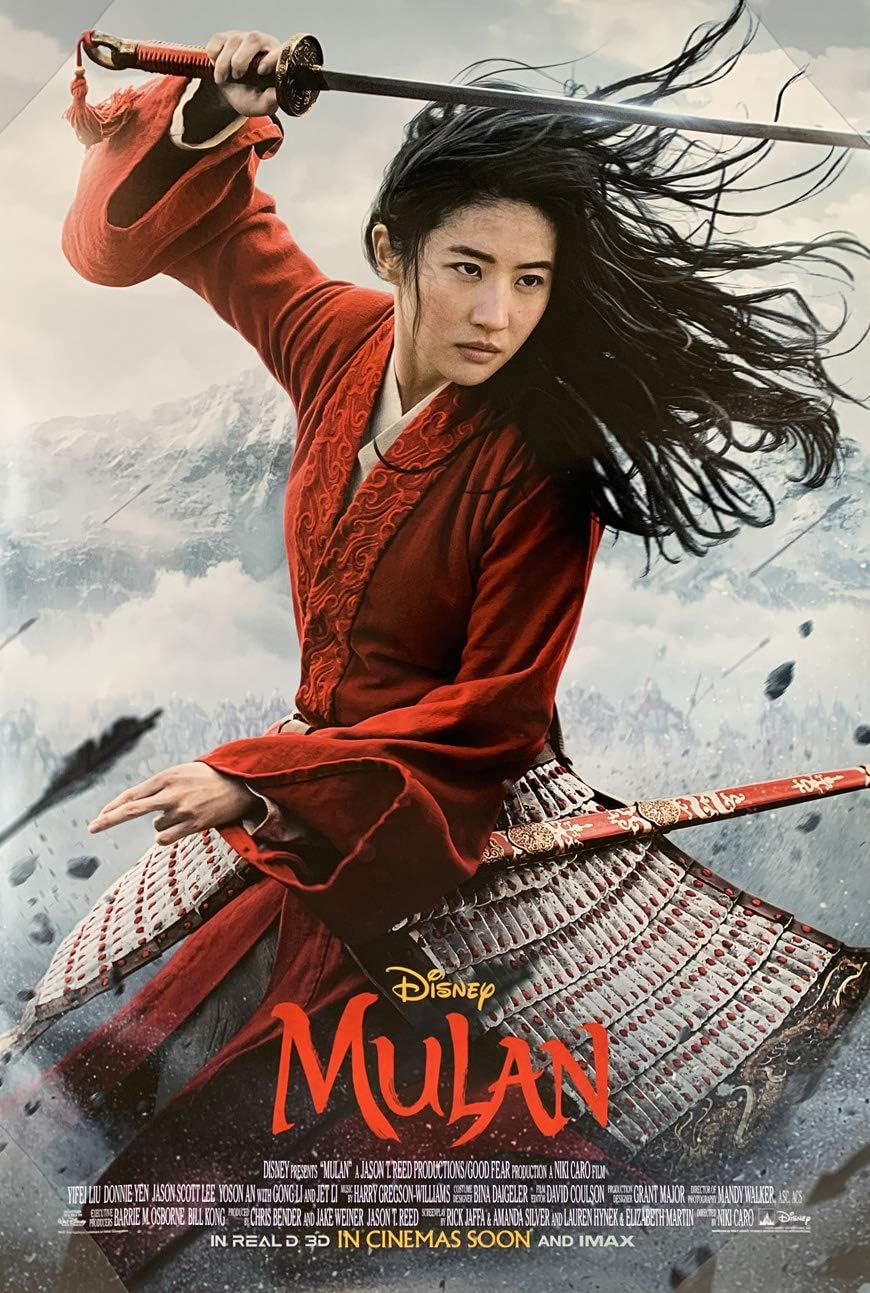 Synopsis:
Disguising herself as a man to take her fathers place, Mulan is a wild and rebellious soldier in the army. As a gifted swords-woman, she also dreams about going out and exploring the world. One day, she is sent on a mission and unexpectedly begins an exciting adventure where she discovers a conspiracy against her country. In the end, she comes to understand the true meaning of being a swordsman and makes herself a hero for her country, and also discovers her true self.