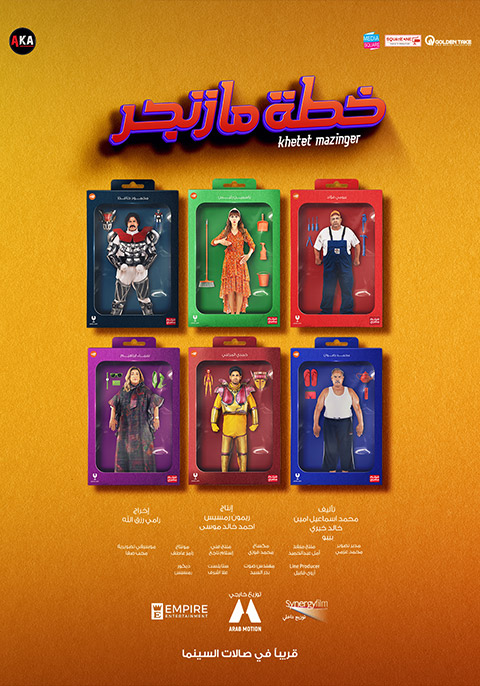 Synopsis:
In a poor neighborhood love assembles a young man and his fiancée who decided to work hard to afford getting married. After 7 years of engagement, the girl finds herself pregnant and offers her fiancée the only solution; getting married. The main obstacle is money, so the fiancée seeks the help of his friend and decided to kidnap the villa’s owner son where the girl works as a maid. However accidentally, they kidnap the neighbor’s son, whose father is the director of security forces. The kidnaped child doesn’t want to return home because of his parent’s constant fights. But the cost of keeping him is expensive, so the group is forced to borrow to meet his demands. The neighborhood where the child is staying knows that he is kidnapped, so a thug kidnaps the child from them and asks for a ransom for his release.