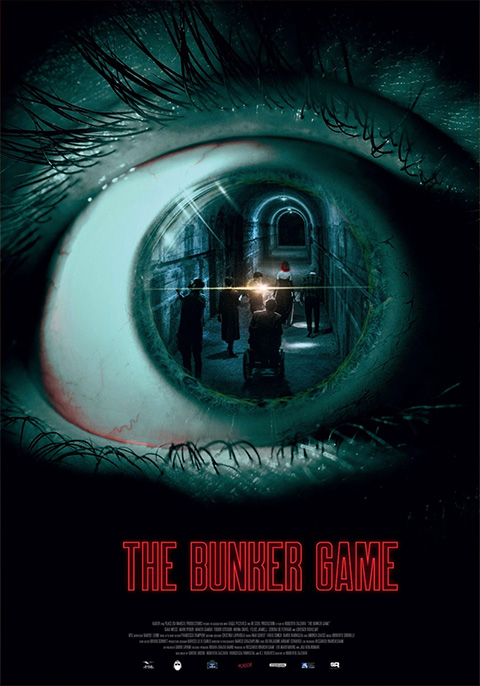 Synopsis:
After several mysterious accidents, A Live Action Role Playing game is interrupted and the players leave the bunker while the staff remains behind to investigate the disappearance of Greg, the mastermind of the game.