10 Most Anticipated Bollywood Films of 2017 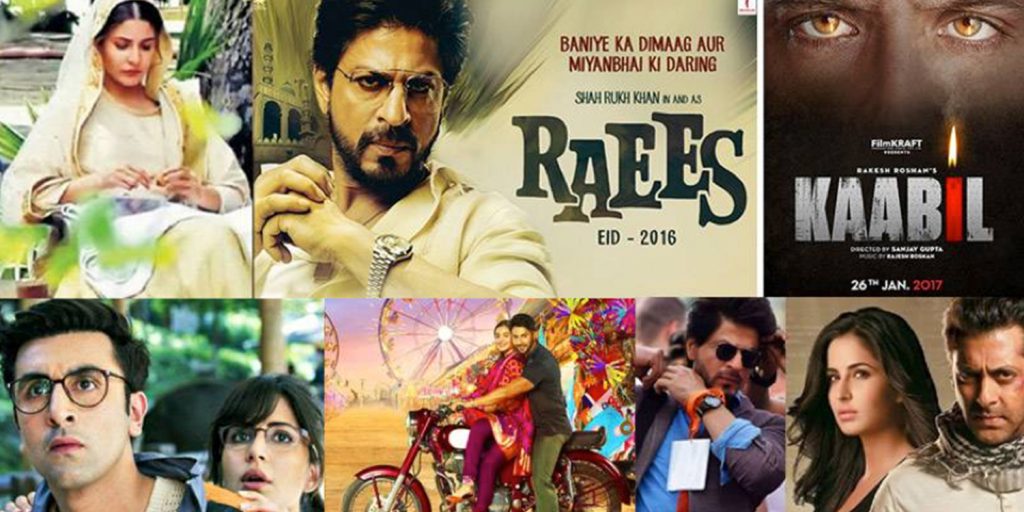 With 2016 soon drawing to a close, it’s time for us to look forward to the New Year and the entertaining Bollywood movie ahead of us in 2017.

So, without further adieu, here are the 10 most awaited films of 2017: 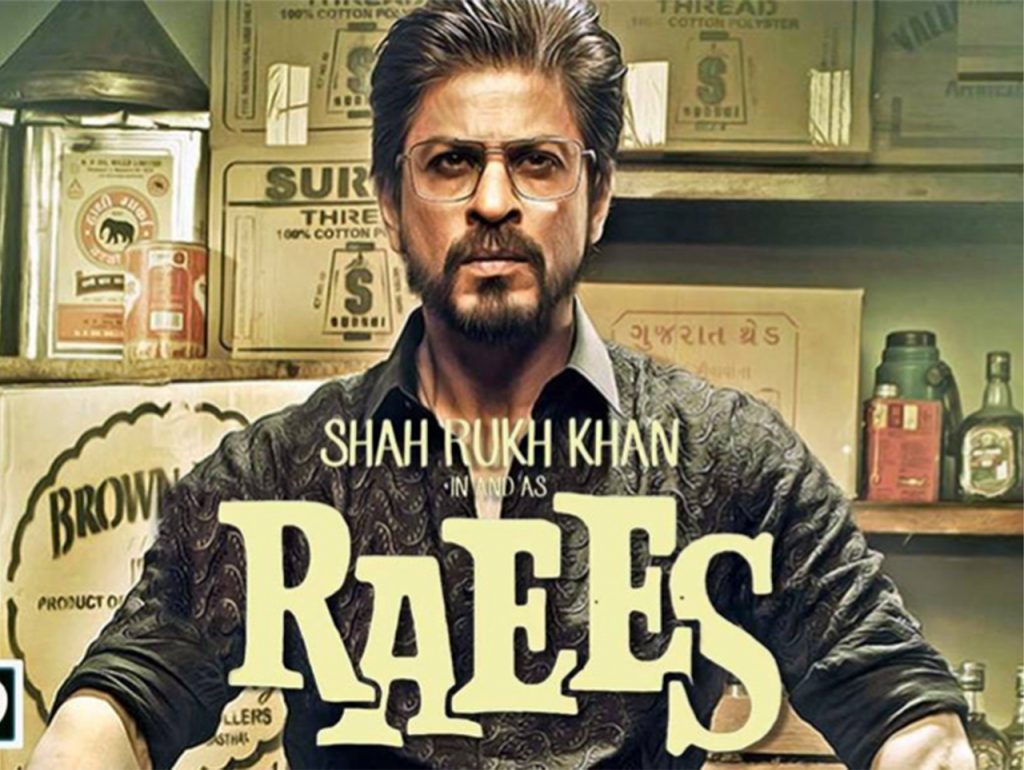 Shah Rukh Khan, sporting ‘surma’ in his eyes, a ‘taaviz’ around his neck, a generous stubble and oodles of attitude, not only demands, but also deserves attention!

Ever since the ‘Raees’ teaser was released in 2015, SRK fans have been eagerly waiting the film. Moving away from the role of a quintessential romantic hero, Shah Rukh Khan plays the role of a bootlegger who lives on his own terms. Set in 1980s Gujarat, ‘Raees’ will star SRK in the titular role. The film also stars Nawazuddin Siddiqui and marks the Bollywood debut of Pakistani actress Mahira Khan. 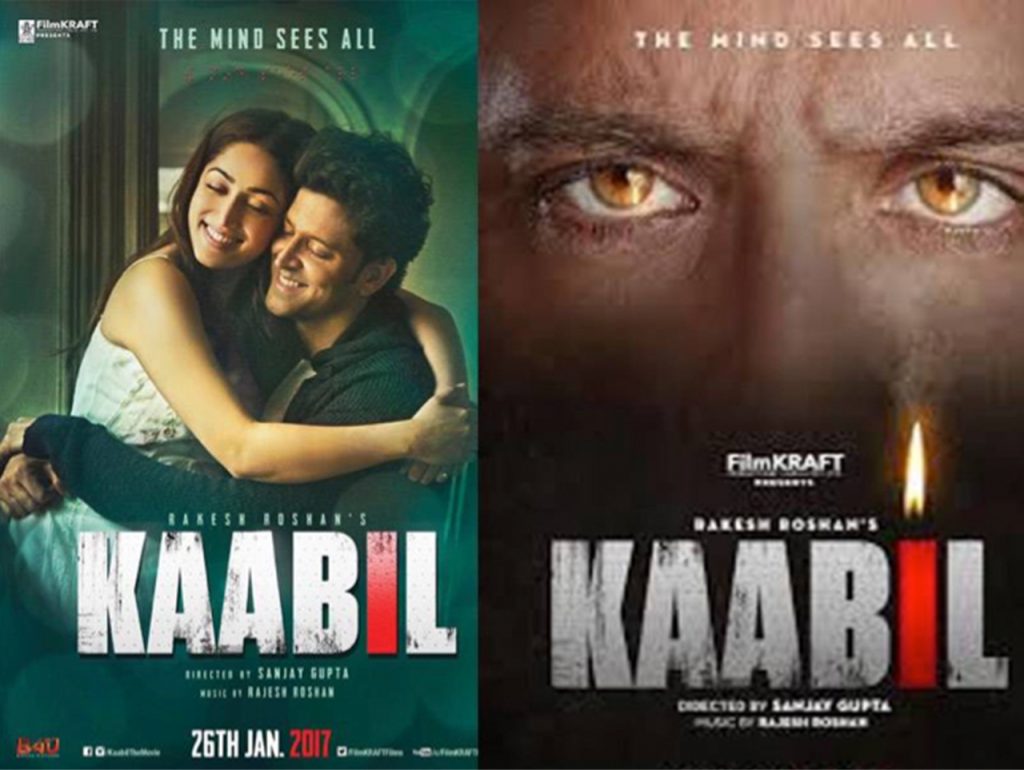 The trailer of Hrithik Roshan’s ‘Kaabil’ has already got the audiences hooked. Both Hrithik and Yami Gautam play visually impaired characters in the film. The thriller revolves around Hrithik’s character, who wishes to avenge his wife’s rape and murder. Directed by Sanjay Gupta, the movie will hit cinemas in January 2017 alongside ‘Raees’. The two films will be the first box-office clash of 2017. 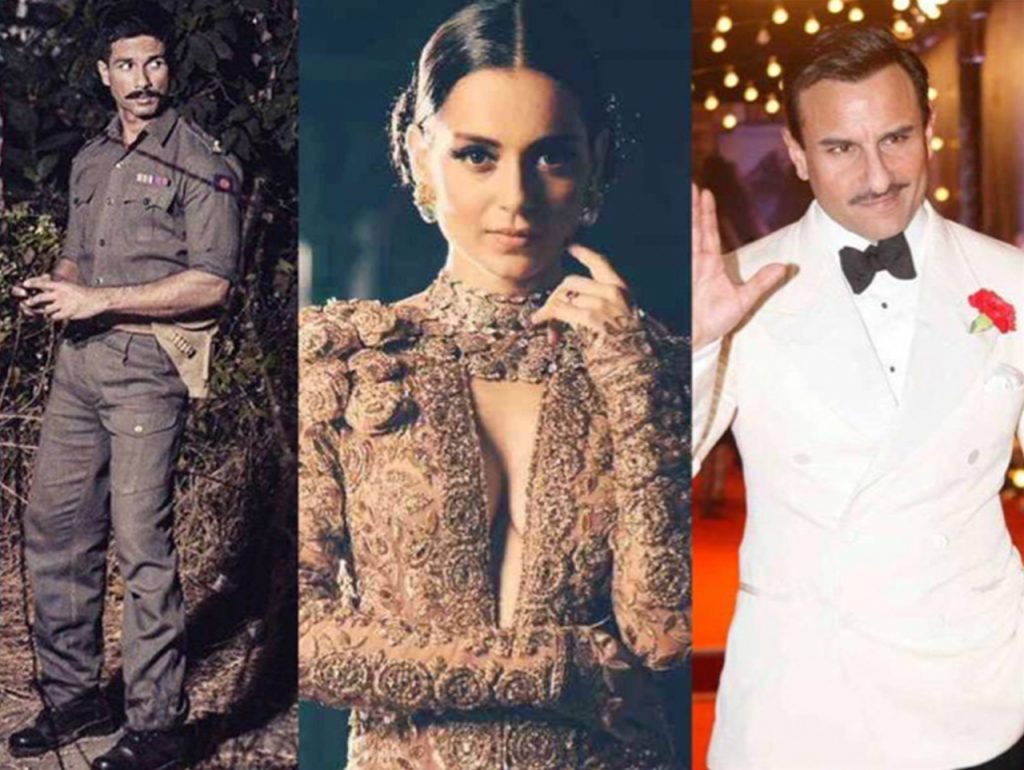 Ever since Vishal Bhardwaj announced ‘Rangoon’, it created quite a stir because Saif Ali Khan and Shahid Kapoor (who have a shared history) would be working together for the first time. Add Kangana Ranaut to the mix and what you’ve got is a stellar cast.

The story, which is set against the backdrop of World War II, seems equally promising. In February 2017, the four talented artists will come together to give us a memorable film. 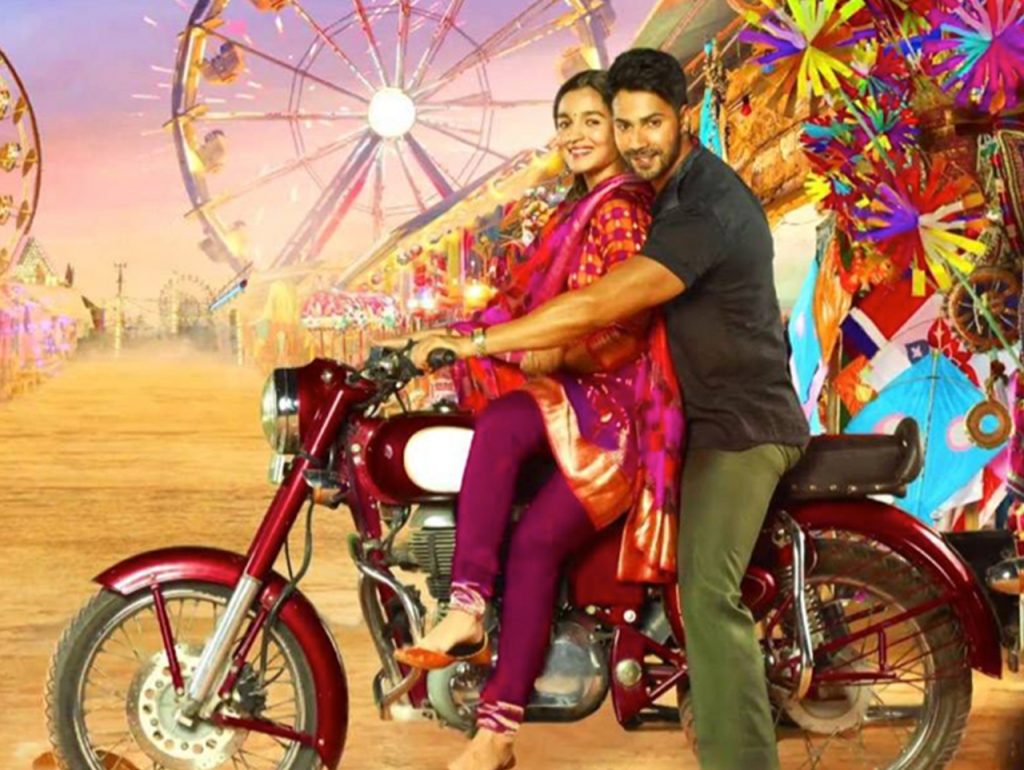 Loved ‘Humpty Sharma Ki Dulhania’? Well, Alia Bhatt and Varun Dhawan are teaming up, once again, for ‘Badrinath Ki Dulhania’, which marks the second installment of the franchise. Directed by Shashank Khaitan, the love story is scheduled to release in March 2017. 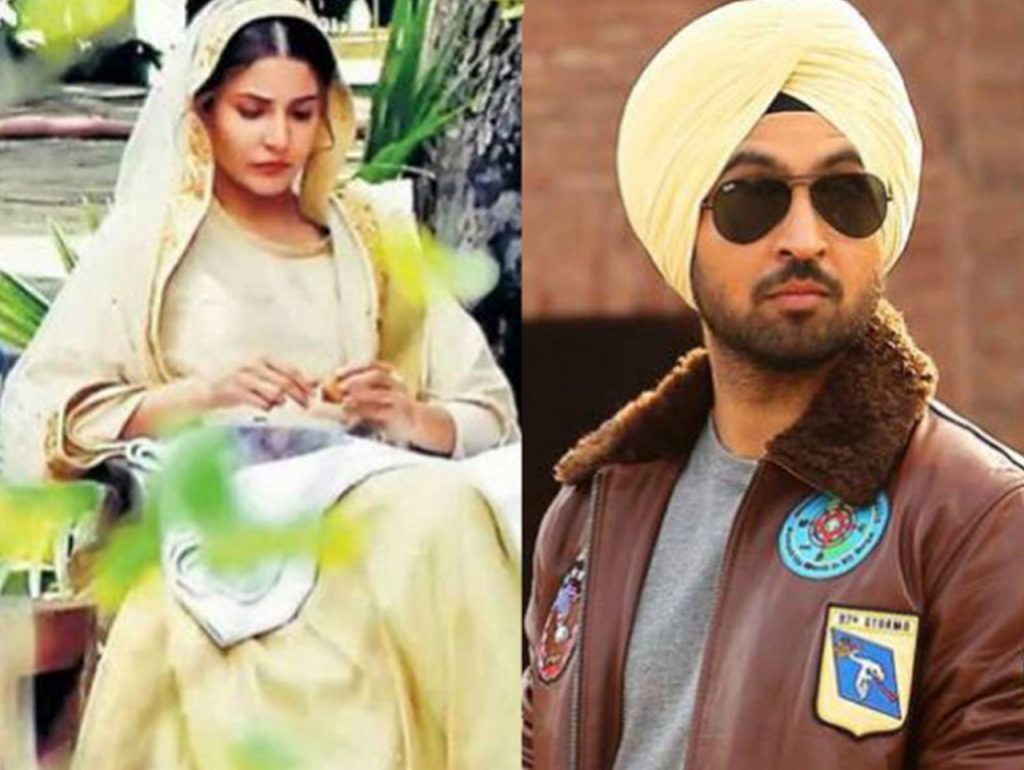 With her first production venture ‘NH10’ becoming a box-office success and winning acclaim for its gritty storyline, Anushka Sharma set a high bar for herself. Her next production ‘Phillauri’ will be the true litmus test for her.

The romantic comedy is helmed by Anshai Lal, with Anushka and Diljit Dosanjh as the lead pair. Touted to be a unique love story with one of the central characters reportedly playing the role of a ghost, the film will release in March 2017. 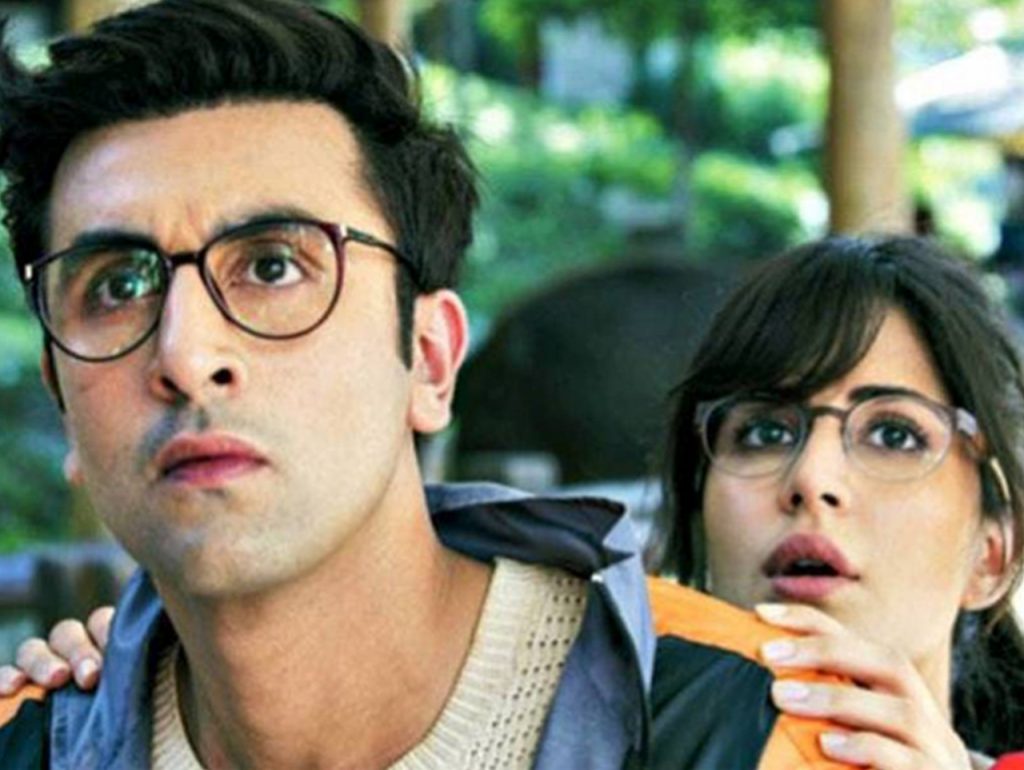 Now, the audience is looking forward to seeing the ex-couple sharing screen space. Regardless of the delay, Anurag’s talent as a director cannot be overlooked. Here’s hoping the director lives up to our expectations when ‘Jagga Jasoos’ hits cinemas in April 2017. 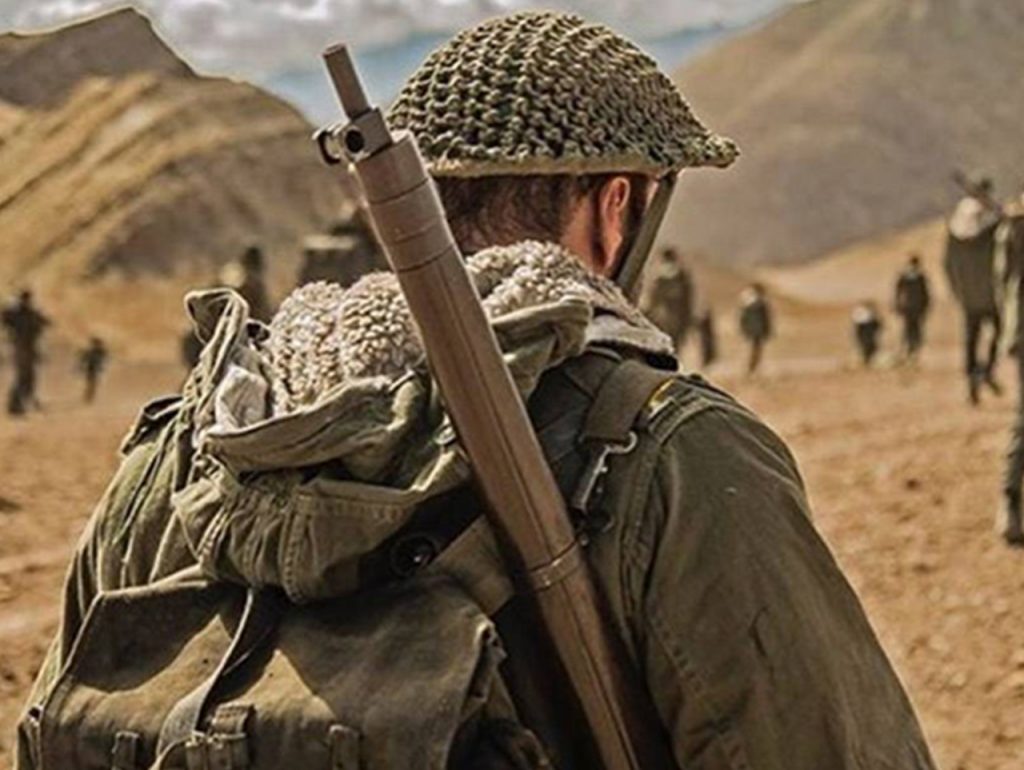 When you’ve got Salman Khan teaming up with director Kabir Khan, you know the result will be worth the wait. After giving us ‘Bajrangi Bhaijaan’ in 2015, the duo, once again, teams up for ‘Tubelight’.

The film has evoked enough excitement among the audience, thanks to its title and the fact that Salman would be seen romancing Chinese actor Zhu Zhu for the first time ever. 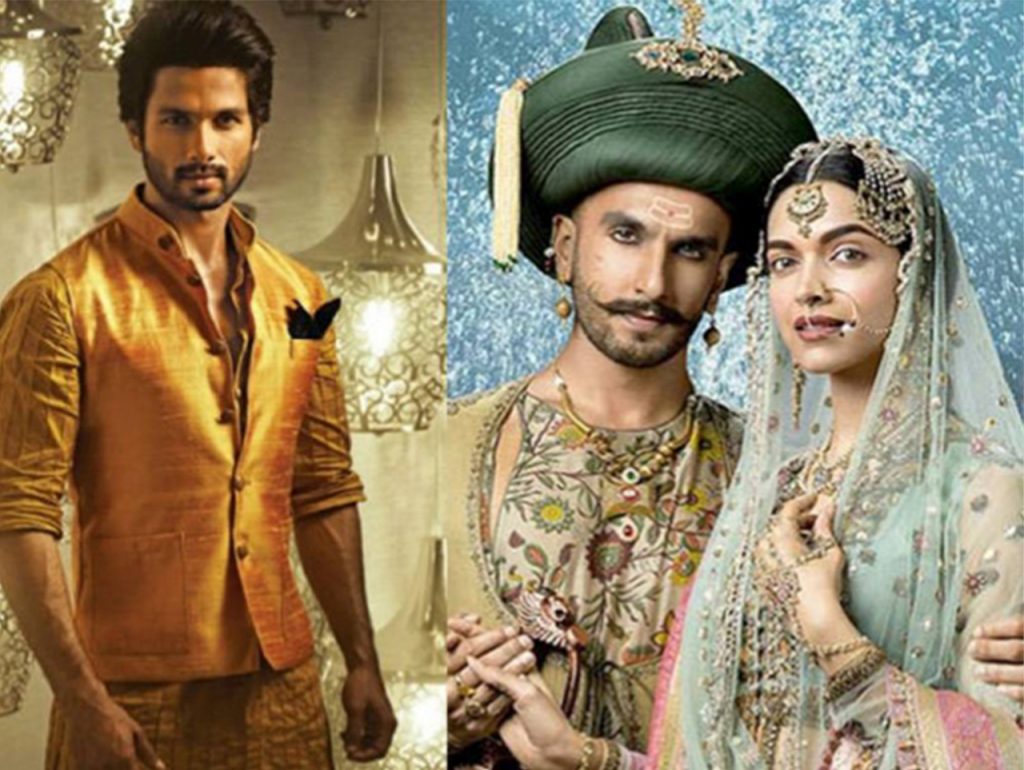 Make way for the successful trio of Ranveer Singh, Deepika Padukone and Sanjay Leela Bhansali. Only it gets better this time – Shahid Kapoor has joined them. Bhansali’s magnum opus – ‘Padmavati’, has been in the news for quite some time now. Whether it is because of the apparent financial troubles of the film or the alleged problem between the male leads, the film has managed to create quite a stir. Starring Ranveer as Alauddin Khilji, Deepika as Rani Padmavati and Shahid Kapoor as Raja Rawal Ratan Singh, the love triangle is scheduled for release in November 2017. 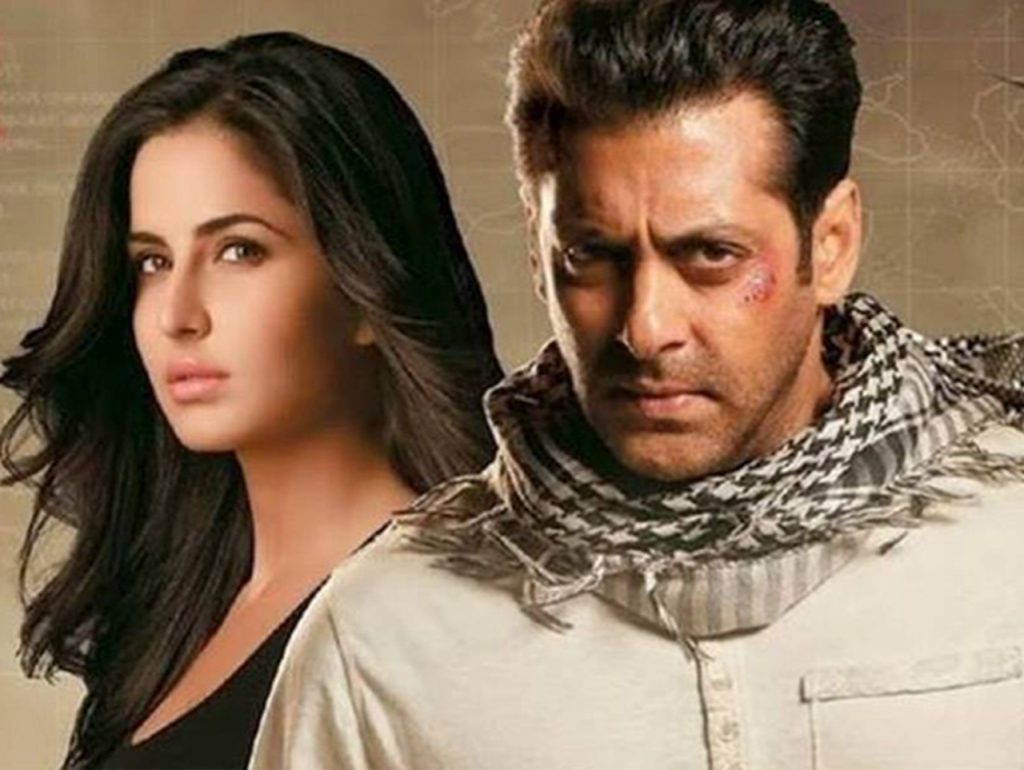 Trust Salman Khan to start a super successful franchise. After the staggering success of ‘Ek Tha Tiger’, the superstar is all set to feature in its sequel ‘Tiger Zinda Hai’. The prequel featured Salman and Katrina Kaif in the lead, and the duo will now reprise their roles in the second installment. The film will be directed by Ali Abbas Zafar and is scheduled to release over Christmas 2017. 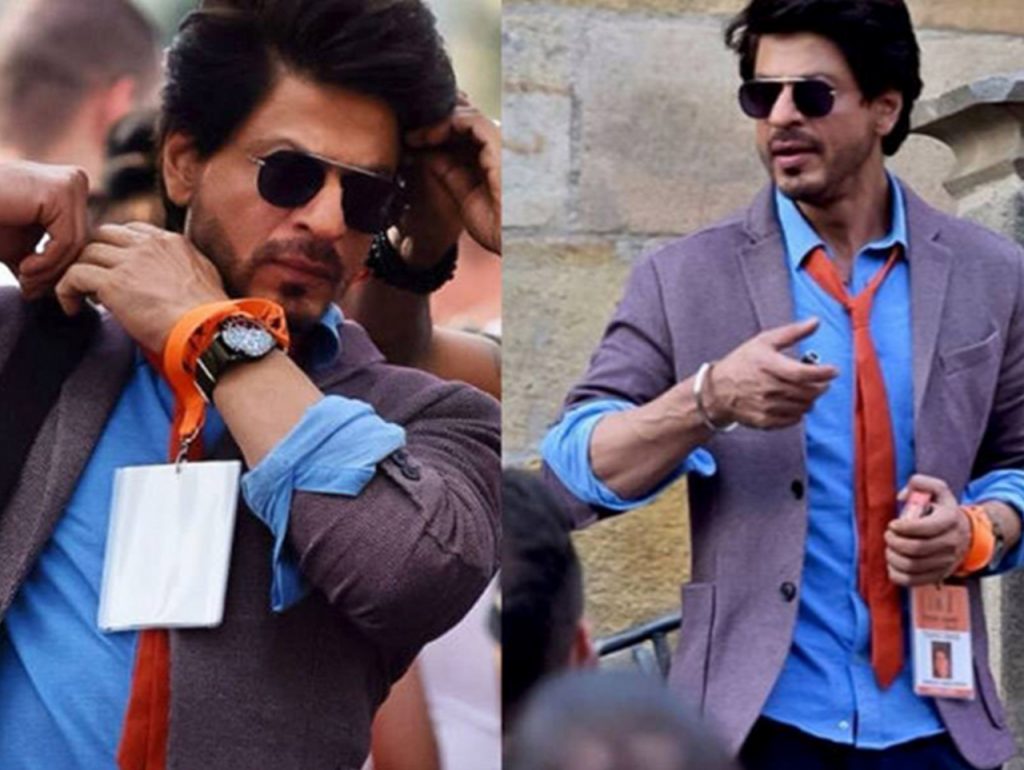 Whether it is ‘Jab We Met’, ‘Love Aaj Kal’ or ‘Rockstar’, Imtiaz Ali is known to make romantic films that tug at your heartstrings. So when the director and the ‘King of Romance’ Shah Rukh Khan decide to collaborate on a project, you know you’re in for a joyride. ‘The Ring’ has Shah Rukh playing the role of a tourist guide, while Anushka Sharma reportedly plays a Gujarati girl. The film is currently being shot across Europe and the release date is still to be confirmed.

Source: The Times of India (Entertainment)