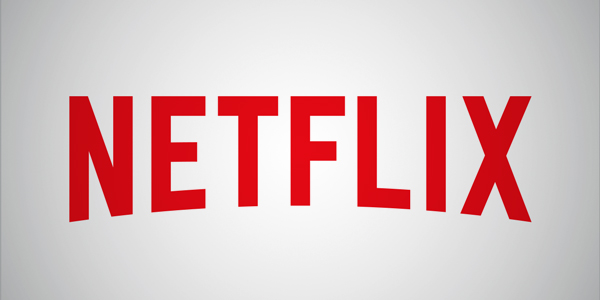 For the first time in UAE history, a world’s leading Internet Television Network advertised an upcoming series via the cinema medium. 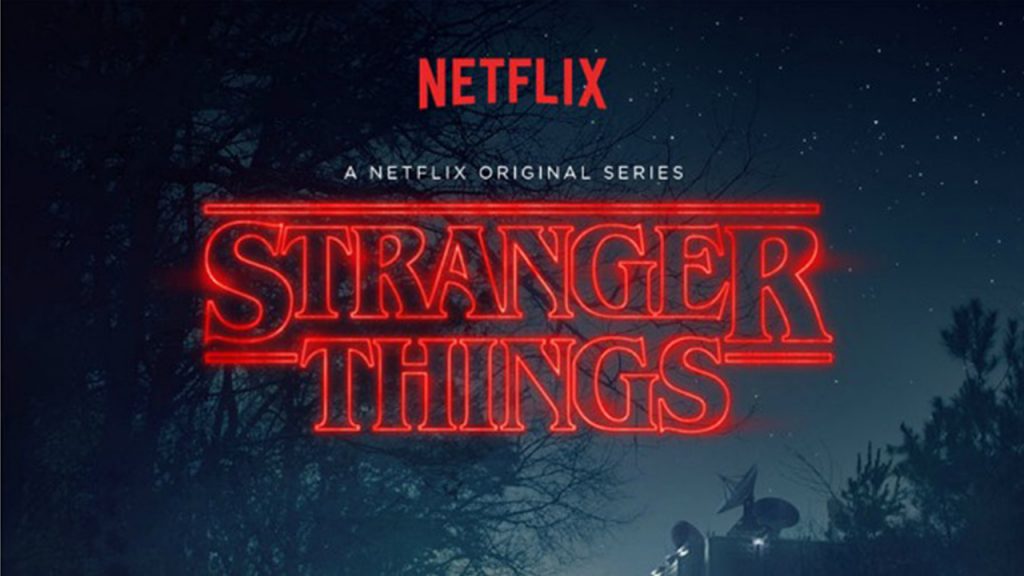 NETFLIX – the world’s leading Internet television network with over 83 million members in over 190 countries, recently advertised the trailer to its upcoming series ‘Stranger Things‘ at Motivate Val Morgan serviced cinemas in the UAE.

A love letter to the supernatural classics of the 80’s, ‘Stranger Things‘ is the story of a young boy who vanishes into thin air. As friends, family and local police search for answers, they are drawn into an extraordinary mystery involving top-secret government experiments, terrifying supernatural forces and one very strange little girl.

The trailer for ‘Stranger Things’ is only being promoted via cinema and digital mediums. In cinema, the trailer is presently following ‘Blair Witch’ (of the same genre) at Motivate Val Morgan serviced cinemas – VOX Cinemas Mall of the Emirates & Yas Mall, and Reel Cinemas The Dubai Mall.

This was the first time in UAE history that an Internet Television Network advertised an upcoming series via the cinema medium.

‘Stranger Things‘ is a NETFLIX original series, which is scheduled for release in 2017.