2017 Movie Releases You Don’t Want to Miss Out On! 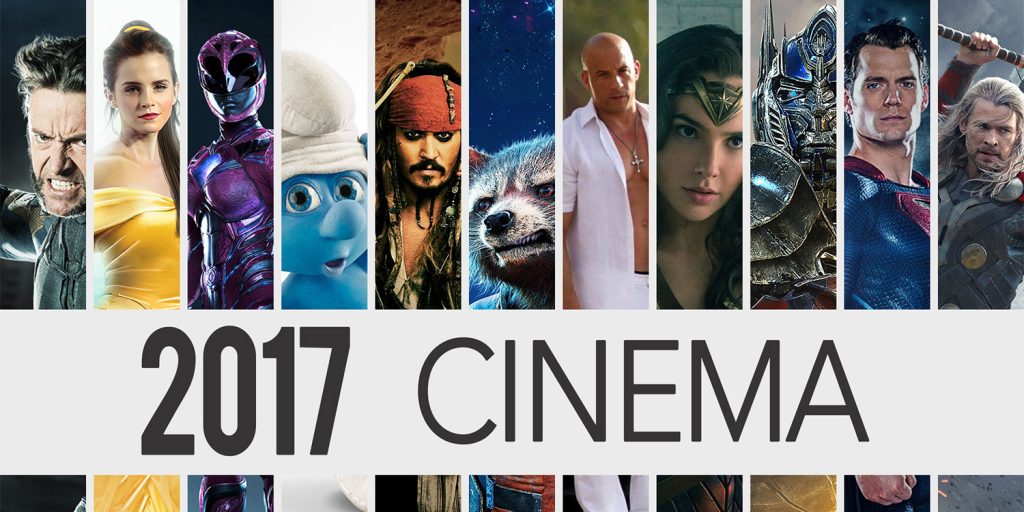 The breadth and depth of movies today is uncharted. Looking beyond the blockbusters is a full suite of quality titles not to be missed.

Think 2015 is a hard year to beat in terms of quality movies? Take a look at 2017’s roster, and tell us if you still think the same.

In fact, with the number of movie titles scheduled for release over 2017, moviegoers and advertisers will need some help keeping track of all the release dates.

We’ve put together a concise list of blockbusters and quality titles scheduled for release in 2017. 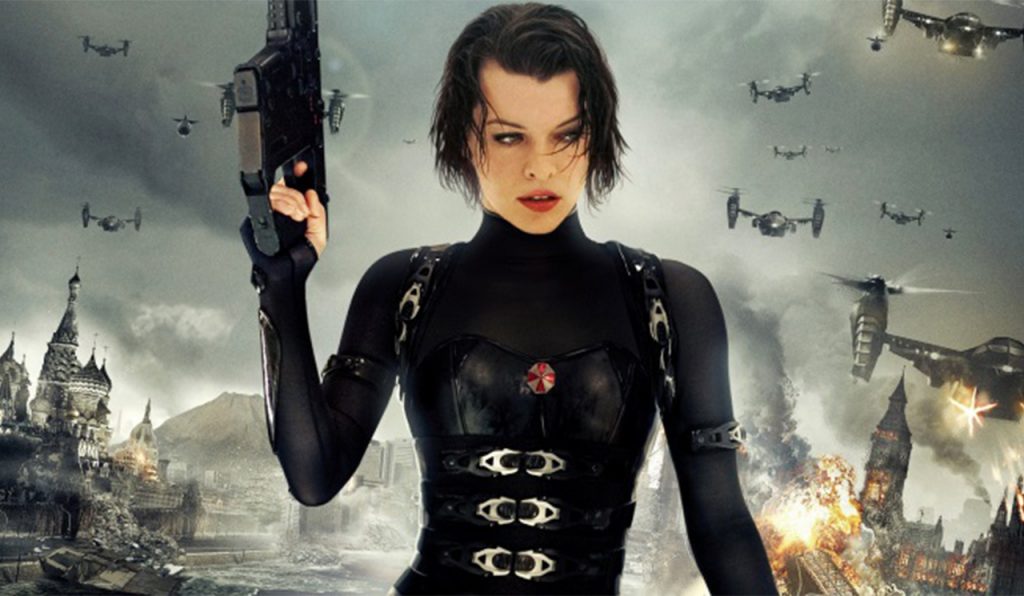 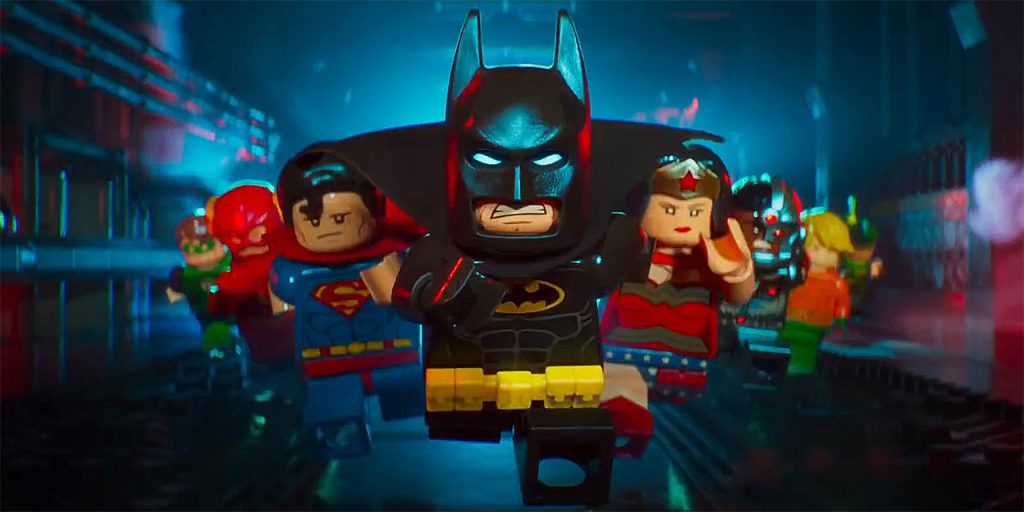 The action heats up in February, with John Wick: Chapter 2 and the first big-screen adaptation of Stephen King’s Dark Tower series – The Lego Batman Movie. Comedy fans should also schedule a trip to the cinema for Fist Fight, starring Ice Cube and Charlie Day. 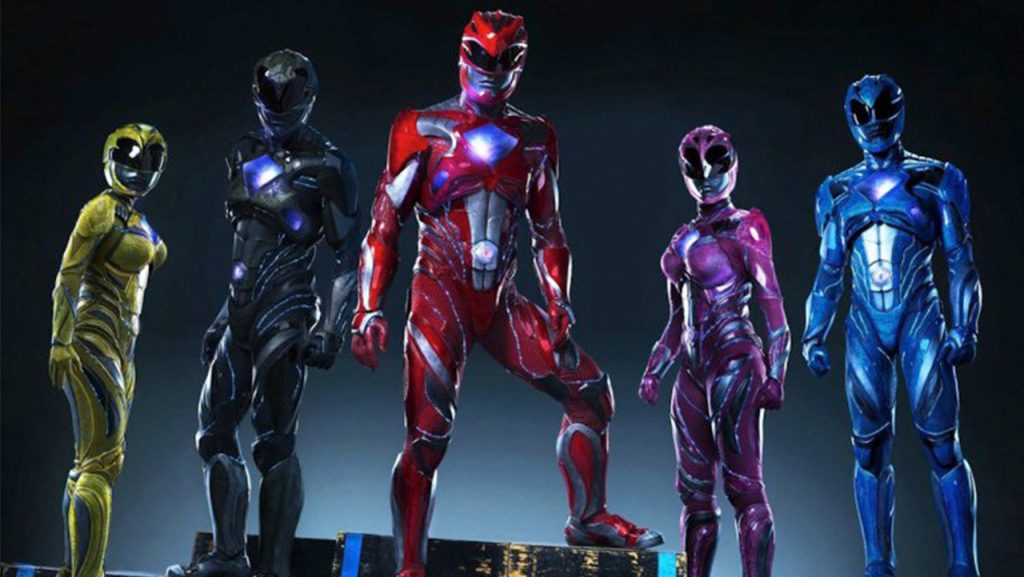 In March, look forward to a busy month of awesome films – including a new entry in the Wolverine series and Kong: Skull Island, and a live-action remake of Beauty and the Beast. 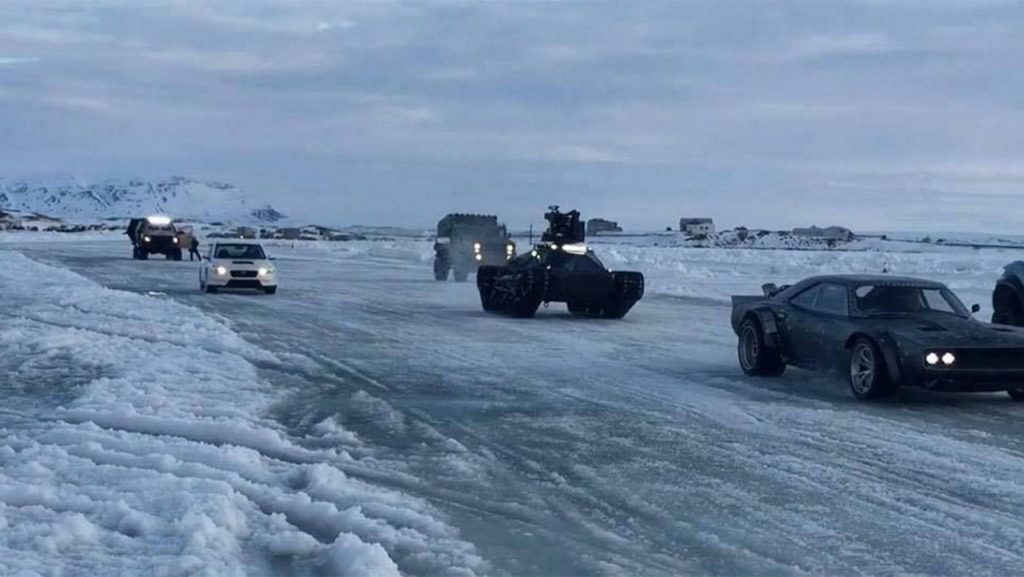 Fans of fast cars and action will hit the theatres to see the newest entry in the Fast and Furious franchise, Fast 8, while Bollywood fans can finally watch the partnering of Ranbir Kapoor and Katrina Kaif in Jagga Jasoos.

Start out your May with a trip to see the new Guardians of the Galaxy sequel. Then then take the family out to watch The Nut Job 2 and Pirates of the Caribbean: Dead Men Tell No Tales. 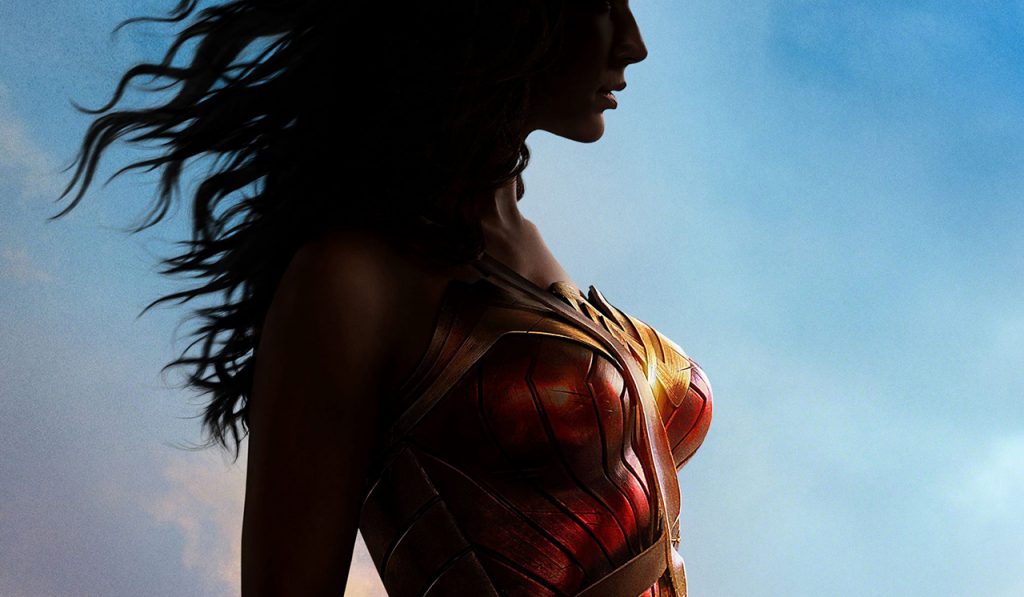 Come June, the summer blockbuster schedule opens up in earnest with the long-awaited Wonder Woman to start off the month. Fans of action will be granted their monthly quota of explosions, battles, and chase scenes with World War Z 2, Kingsman: The Golden Circle and Transformers: The Last Knight, and for the kids, there’s Cars 3 and Despicable Me 3.

July continues the summer blockbuster rampage: there’s a new Spider-Man film early in the month, followed by War for the Planet of the Apes and even Dwayne Johnson’s Jumanji reboot. 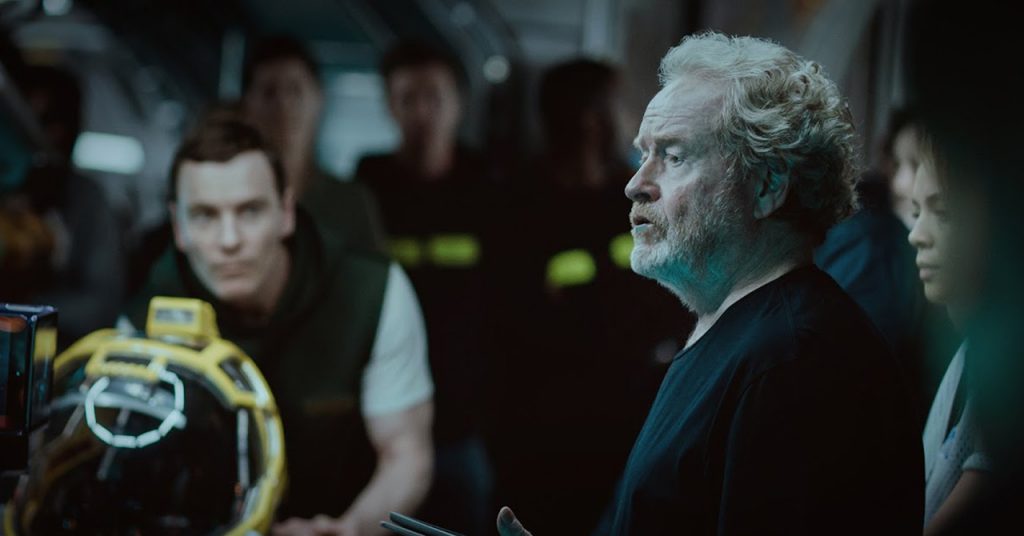 Ridley Scott returns with the newest piece of the Alien universe when Alien: Covenant arrives in theaters in August. Moviegoers can also get super-excited for the Flatliners sequel/reboot, which will feature Kiefer Sutherland and Ellen Page. 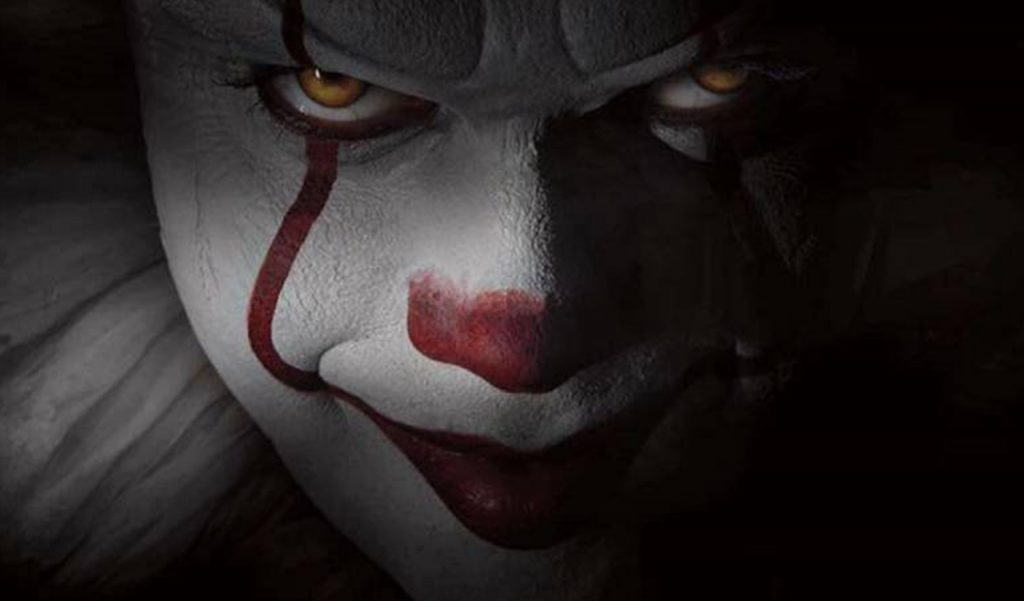 September marks the start of scary movie season, and this year is sure to not disappoint with a highly anticipated remake of Stephen King’s psychopathic clown story IT. For kids, animated series Ninjago gets its own big-screen adventure. 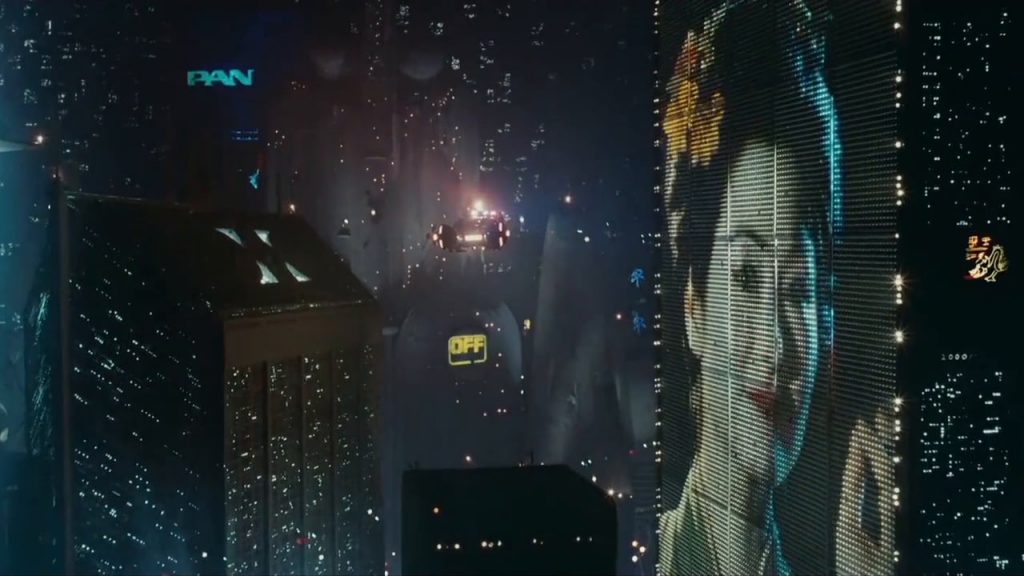 October promises to be a month of horrifying and horrifically good movies, starting with a Blade Runner sequel and followed by Insidious: Chapter 4 and Saw: Legacy. If horror isn’t your thing, you can always get a dose of sunshine and happiness with My Little Pony: The Movie. It may be getting cold around Dubai around this time of the year, but cinemas will heat up in November when Thor: Ragnarok arrives, followed by Justice League and Murder on the Orient Express. On a slightly lesser exciting note – but no doubt better for the kids, is Coco. 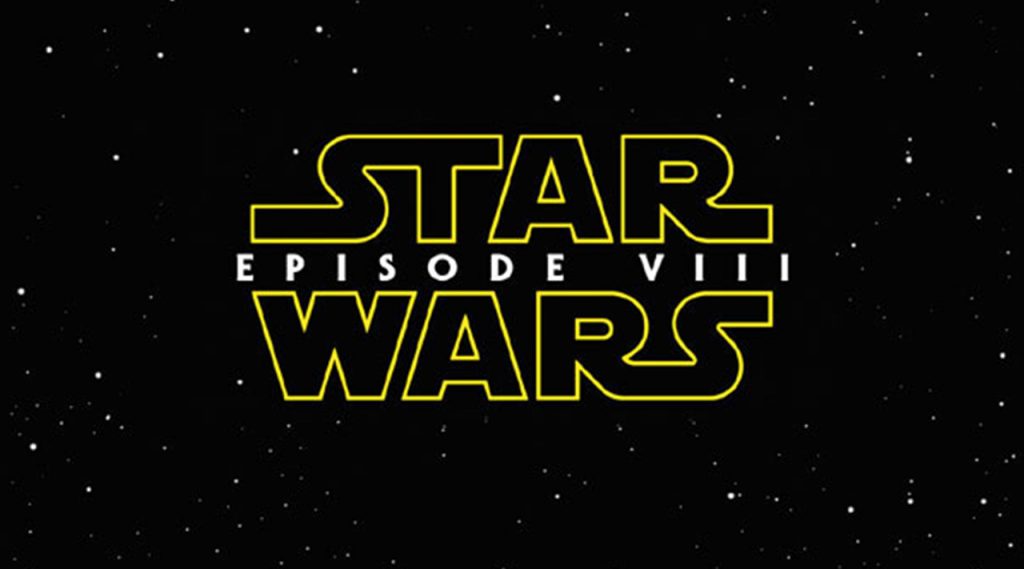 December’s schedule looks thin at the moment, but rest assured, it’ll fill up for the holiday season (as we get closer). At this stage, one thing we do know for sure is the next installment in the new Star Wars trilogy.

Please note: Some of the release dates may be subject to change, but keep checking our website, for we’ll be sure to update you with the most up-to-date information.

Contact us for more information on cinema advertising opportunities in 2017.