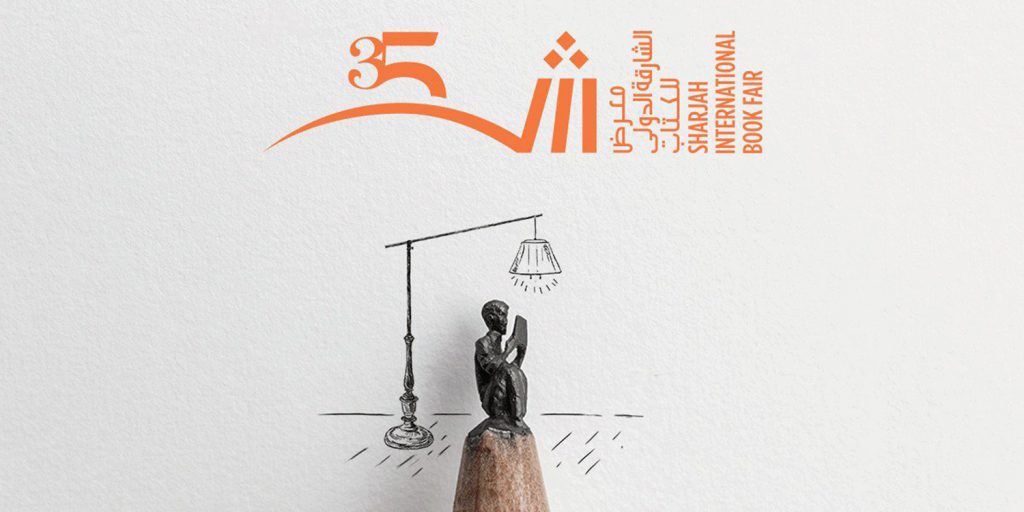 What do you usually expect to see before a movie begins at the cinema? Trailers accompanied by the usual on screen advertisements?

Motivate Val Morgan cover both on screen and off screen cinema advertising, and more interestingly, we also facilitate in-cinema activations – or as we like to call it, Cinevations.

Sharjah International Book Fair recently surprised moviegoers at Reel Cinemas – The Dubai Mall, with something unusually creative before the screening of ‘Jack Reacher: Never Go Back’ at 3 evening shows from 20th to 22nd October 2016.