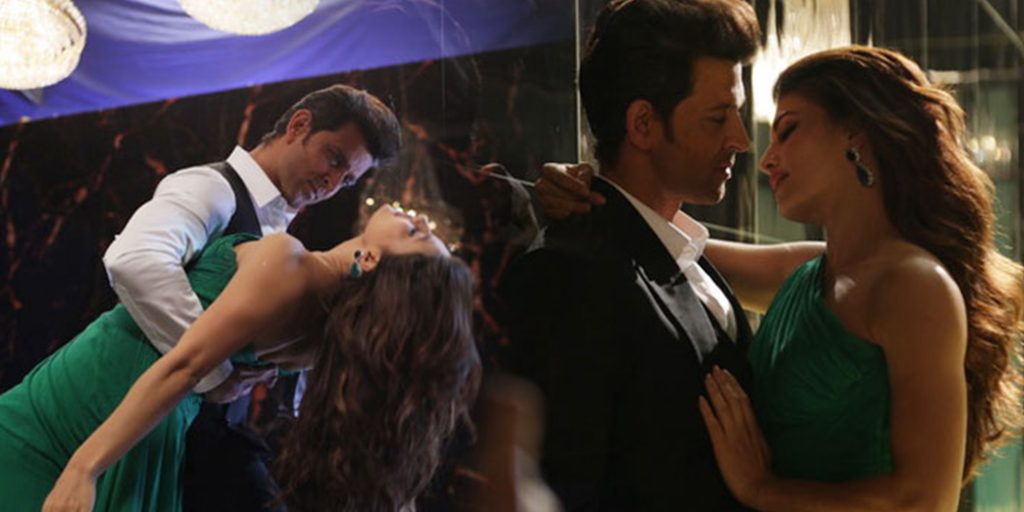 Bollywood stars Hrithik Roshan and Jacqueline Fernandez, mesmerize cinema audience as they feature together in an ad film for RDM Boards. The two celebs had to undergo intense training in ‘Hand to Hand‘ combat and ‘Tango‘ lessons to create an on-screen flare with a touch of romance – which showcases strength and durability of the products offered by RMD Boards.

The leading designer for luxury tiles and decor brand wanted a strong campaign to enter the hearts and minds of UAE audience and what better medium to choose from, than cinema.

The 135 second ad – featuring Jacqueline Fernandez (one of the ‘Most Popular India Actress‘) and Hrithik Roshan (The Greek God of Bollywood), have them performing amazing stunts putting their fitness and flexibility on display for the audience.

Watch the mesmerizing ad – where two of the most desirable actors from Bollywood team up to set the UAE screen on fire.