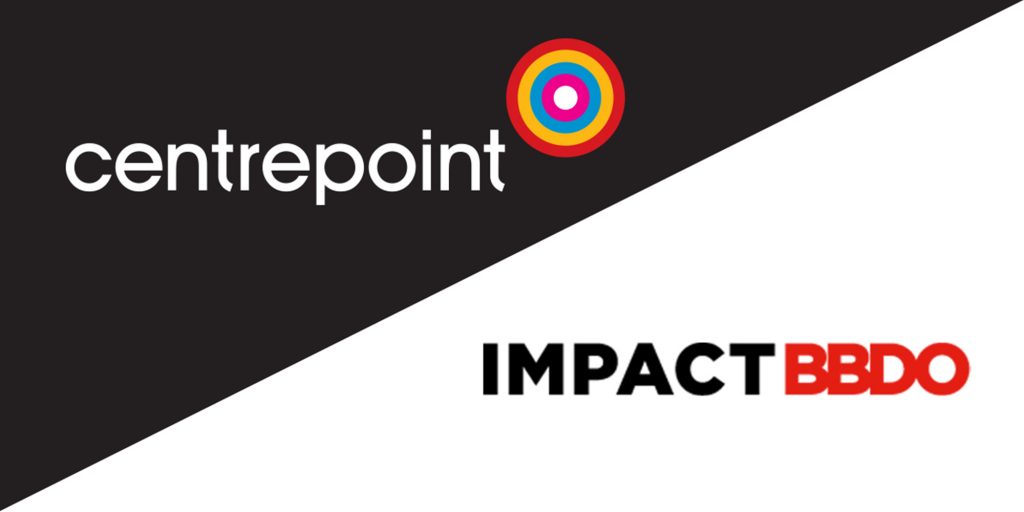 The truth is, life has a mind of its own. And when it makes its own plans to ruin your day, there is only one thing that you can do. The Centrepoint Sale. Now on. #LOOKGOODSALE

With a view to stand out in an overly competitive and cluttered category – in a region known for its year-long sales and shopping festivals, meet expectations that are incredibly high and attain more footfall across their stores, Centrepoint teamed up with Impact BBDO Dubai to craft this year’s sale commercial and uplift the brand.

“We wanted to be as unconventional as possible. There is a dearth of creativity when it comes to sales and promotions in the region and we wanted to push the limit. We received a fantastic response for our initial ad that was released in August and we are looking forward to the audience response to our new film”, states Simon Cooper, Head of Centrepoint. Shyam Sunder, Head of Marketing of Centrepoint adds, “The CP Sale is the biggest event in the fashion segment in the region. It contributes to a major percentage of our overall sales. The objective was also to build a property that would uplift our brand.”

The film campaign conceptualized by Impact BBDO, Dubai, is based on a universal insight that could capture and encapsulate the size of the sale – life has a mind of its own, and when it makes its own plans to ruin your day, there is only one thing that you can do. “As much as a sales campaign is fun to do, this was a serious job with significant business implications. We needed to deliver an idea that ticks all boxes and at the same time captures people’s hearts & minds and provokes them to act.” says Fadi Yaish, Executive Creative Director of Impact BBDO, Dubai.

Centrepoint’s #LOOKGOODSALE campaign is presently screening at selected VOX, Cine Royal, Oscar and Cinemacity cinemas – serviced by Motivate Val Morgan, from December 2016 till January 2017. On the digital front, the commercial has approximately 2.1 M views on YouTube and was viewed over a million times in less than 24 hours of release.

The brand claims both mediums (cinema and digital) have made a positive impact in terms of footfall across Centrepoint stores.

If you haven’t already, take a look at the commercial and don’t miss out on the #LOOKGOODSALE by Centrepoint – ending 28th January 2017.