Finding the Right Mix for a More Effective Marketing Campaign 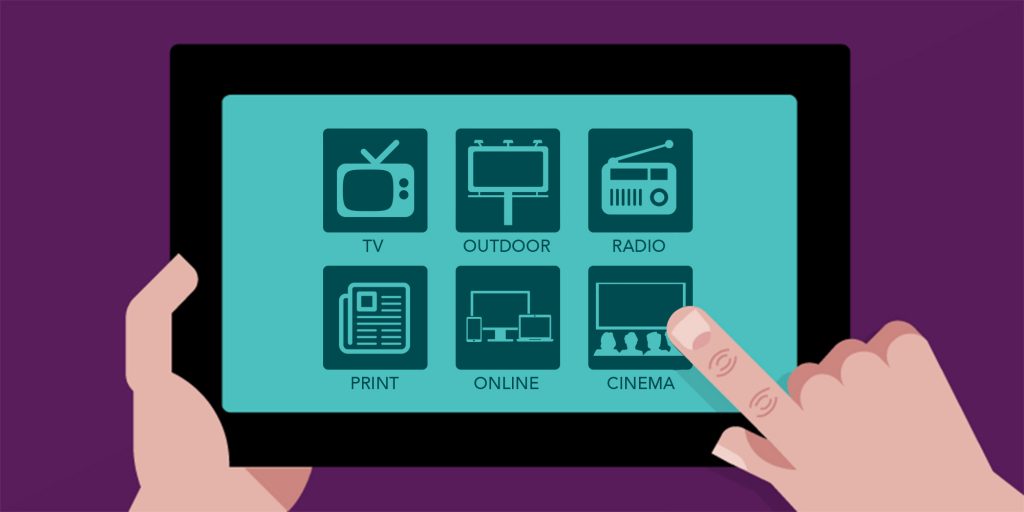 Throughout ancient and modern history, UAE has been the ideal geo-strategic location – crossroads to Asia, Middle East, Africa & Europe, helping connect suppliers and merchants to potential buyers. As a result of playing this role for many years, UAE is now a hub to some of the leading global brands in the world.

In 2013, UAE ranked first in the Arab world in advertising spend across local markets, with significant improvements since the economic downturn a few years before. This strength in spend has raised a silent war between advertising mediums trying to promote their extensive reach in helping brands gain consumer attention.

With a variety of advertising mediums available across the market, several advertisers tend to invest a larger share of their marketing budget in a single medium – that may sound attractive, but proves ineffective in achieving the overall objective of the campaign.

While television is considered to be one of the strongest marketing mediums across the region, it is reported that the medium has witnessed a strong decline across the Middle East – with daily viewing dropping to 64% as of 2016. Cinema, on the other hand, has seen a steady increase year on year – in consumption and effectiveness.

As each medium caters to a specific mix of audience, some important points to consider while planning any marketing campaign are: 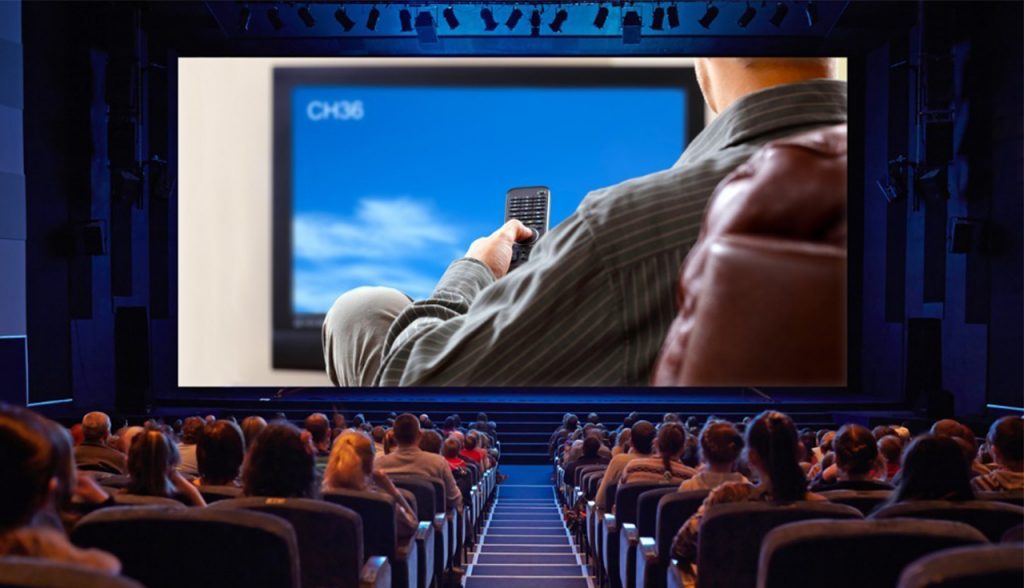 Any successful marketing campaign is the result of gaining true understanding of how one medium can complement the other in achieving a common goal. This is where the need of finding the right mix of advertising mediums comes to play.

Audiences in the Middle East (especially across the UAE) have always responded well to visual storytelling. As a result, video advertising has become one of the fastest growing sub categories within digital advertising.

The continuous decline in print advertising has brought about a shift in media prioritization for many advertisers, resulting in the growth in advertising across the cinema medium – making it one of the preferred mediums to reach the diversified target audience.

Strength in cinema advertising can be attributed to: GREATER ENGAGEMENT and STRONGER IMPACT.

Advertising across cinema is advantageous because:

As global spend in cinema grows – in contrary to the decline in consumption across television, media agencies are thriving on cinema as a must-have-medium while planning their campaigns across multiple platforms to maintain and deliver overall campaign objectives.

In addition to incremental reach, cinema provides attentive reach in a market where clients and brands are focusing on gaining undivided consumer attention – the core strength of cinema advertising.

With the need to focus on reach and frequency across campaigns, advertisers now understand and accept the strength in cinema advertising – how it plays an integral role in a brand’s marketing plan.

With cinema in the year ahead looking extremely positive – a strong lineup of Blockbusters releasing every month, combining cinema with the right mix of advertising mediums will prove its ability to stimulate growth for a brand in the long run.