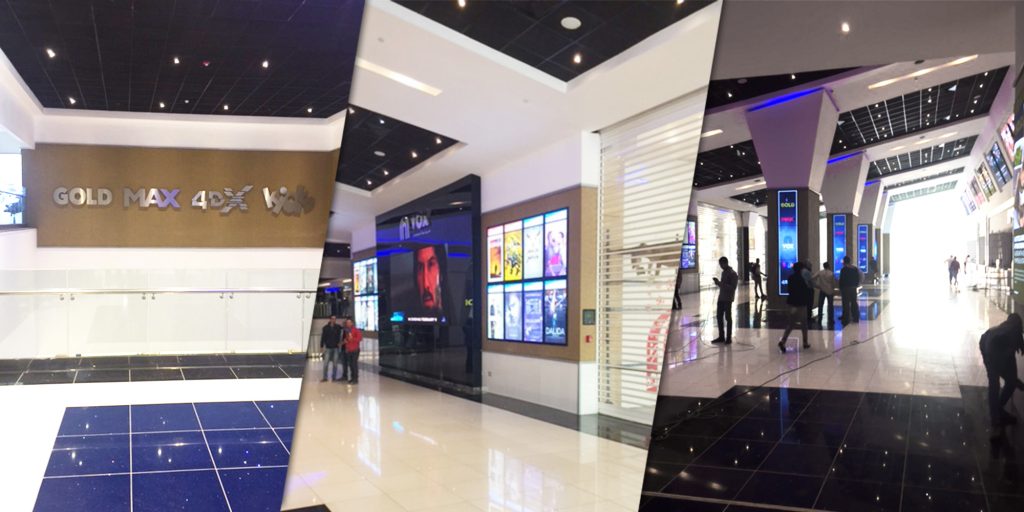 Majid Al Futtaim (MAF), the conglomerate behind Mall of the Emirates, opened its Dh2.6 billion Mall of Egypt in Cairo on 2nd March 2017.

The two-level mall will house some of MAF’s popular experiences – such as Carrefour Hypermarket, Little Explorers, Magic Planet, Ski Egypt and the first VOX Cinemas in the country. 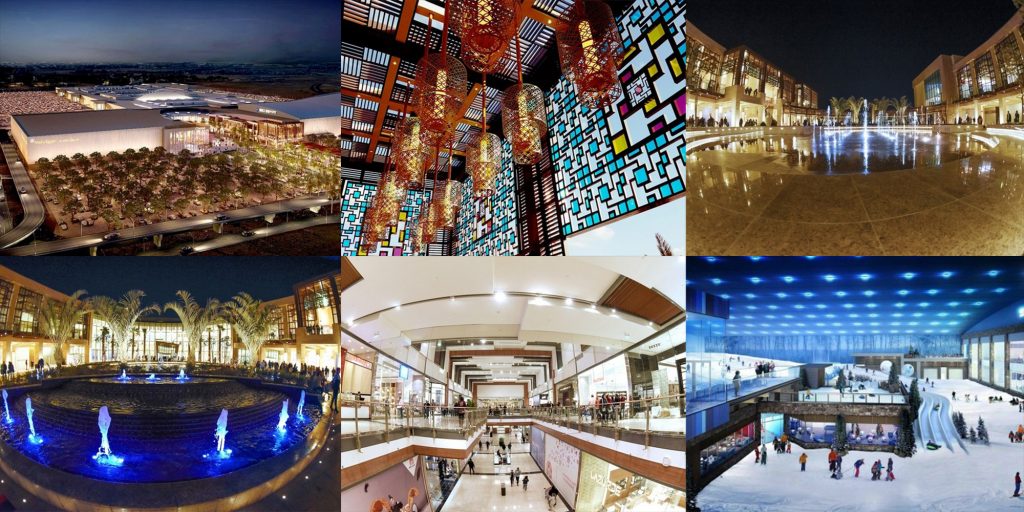 VOX Cinemas – Mall of Egypt will be the BIGGEST cinema in Cairo (in terms of screen count), featuring 21 screens including the following experiences: 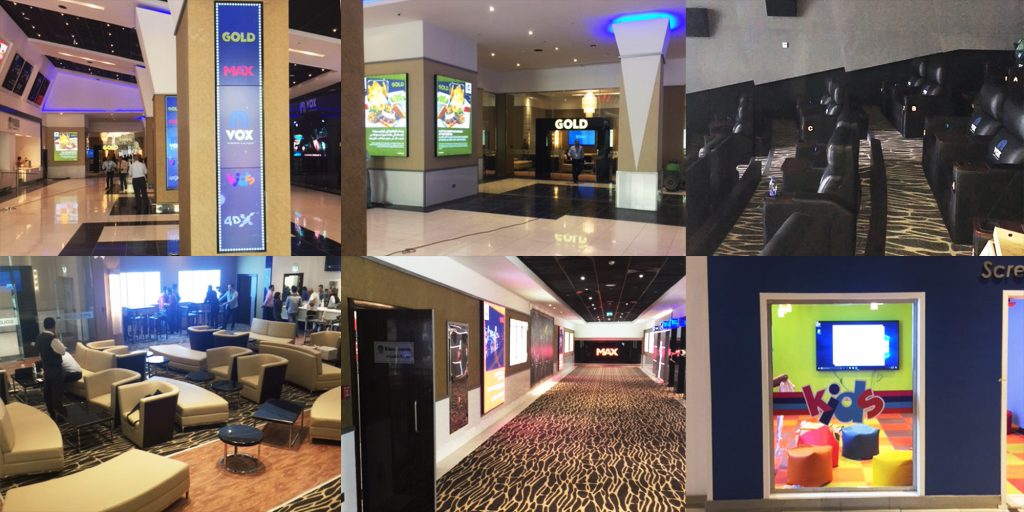 As the exclusive cinema advertising partner of VOX Cinemas, Motivate Val Morgan congratulates VOX on the launch of their new cinema multiplex in Cairo and proudly welcomes VOX Cinemas Mall of Egypt into our ever-growing circuit.

Contact our Account Manager in Egypt for information on cinema advertising opportunities at VOX Cinemas Mall of Egypt.