A Creative Re-proposal at the Cinema 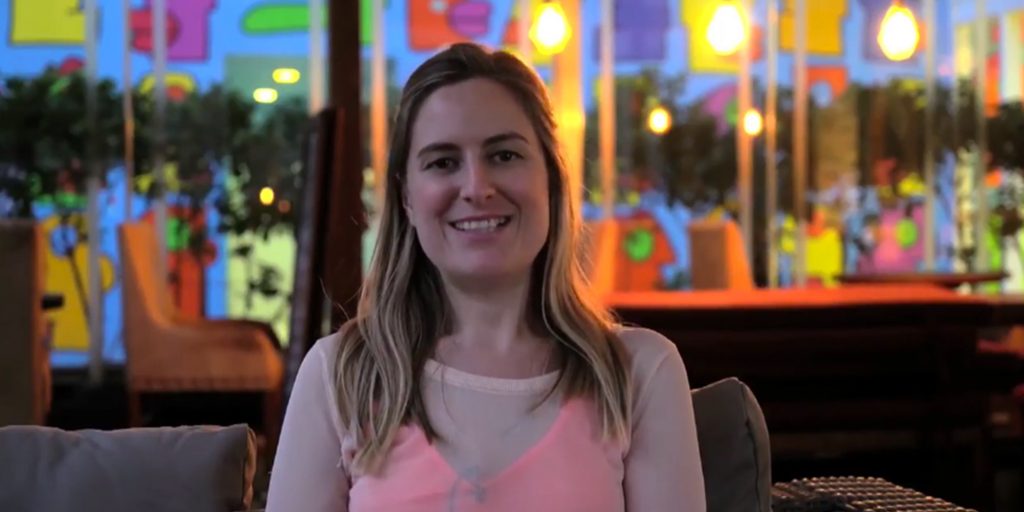 By definition, a cinema is a theatre where films are screened for public entertainment – designed for escape for people seeking a ‘never-never land’ of action, luxury, melodrama and sentiment. Over the years, cinema has also evolved to become a venue where innovative ideas are transformed into visual reality and transmitted to a receptive audience.

The latter was the same objective in the mind of Kristina, when she planned to re-propose to her fiancé Ceri by taking him to the movies.

Similar to a movie with a well-crafted storyline, this story is about Kristina Koivo (Bride-to-be) and Ceri Evans (Groom-to-be), set against the backdrop of the wonderful city – Dubai.

The idea of Kristina surprising her fiancé was an extension to another background story that took place in February 2017 when Ceri popped the big question (will you marry me?) to Kristina against the backdrop of UAE’s most iconic building – Burj Khalifa.

But Kristina – who was shell-shocked and beyond words, didn’t react the way she wanted to and the proposal didn’t go as planned. The whole experience was filmed and posted on Ceri’s Facebook page.

Speechless at the proposal, Kristina decided that Ceri deserved an amazing answer to the beautiful question he asked her in February. So started the quest of Kristina to find the right medium for her re-proposal. And ta-da! She chose Cinema – a distraction free environment with a receptive and attentive audience (in this case, Ceri).

The venue of choice was VOX Cinemas Galleria Rooftop – the only cinema in the UAE where you can relax to the latest blockbusters under a canopy of glittering stars. 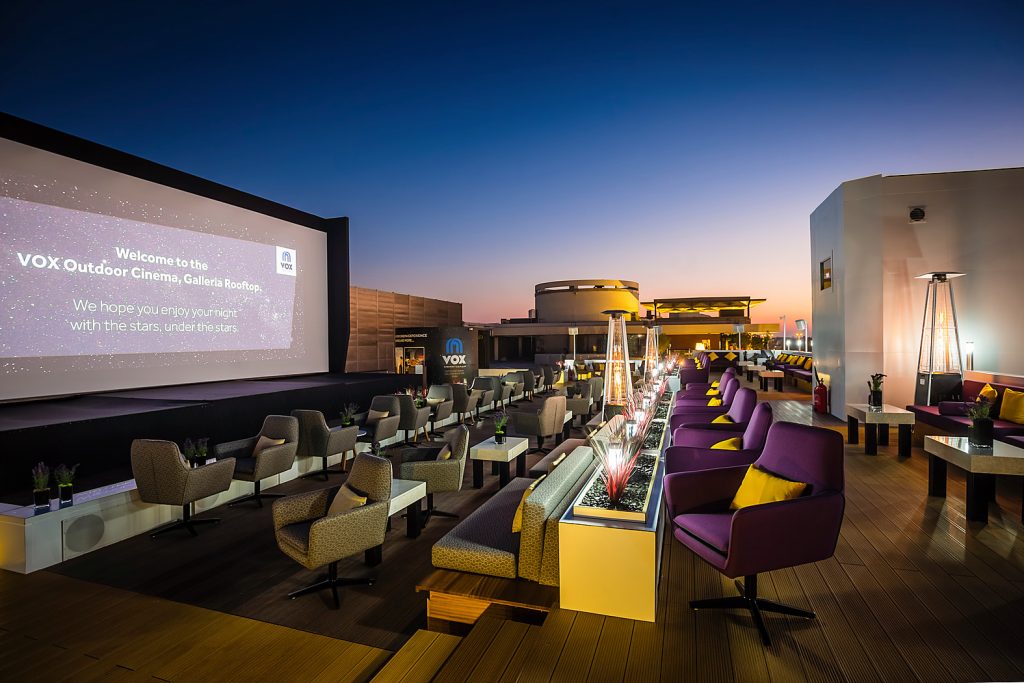 With complete dedication and admiration for Ceri, Kristina recorded the video to be played at the cinema alongside one of most anticipated movie of 2017 – ‘Kong: Skull Island‘. The recorded video was converted into the required cinema format through Motivate Val Morgan, along with the on-screen booking and back-end arrangements at the cinema.

Kristina walked into the cinema with an unsuspecting Ceri for the show booked for 8:15 PM on March 14 2017. As Ceri settled in and the advertisements began, Ceri’s proposal video was played, followed by Kristina’s live re-proposal being filmed at the cinema.

It was an amazing experience for all cinemagoers present at the venue and a happy ending for Kristina and Ceri – one to remember over a lifetime.

The proposal campaign was booked for one show at VOX Galleria with a total duration of 75 Seconds – which included the on-screen video, followed by the actual re-proposal.

Motivate Val Morgan is proud to be part of Kristina’s and Ceri’s beautiful moment and wish them all the very best for their future ahead.

Have a similar activation or an even more innovative idea in mind for your loved one? Contact a member of our Sales Team for more information.