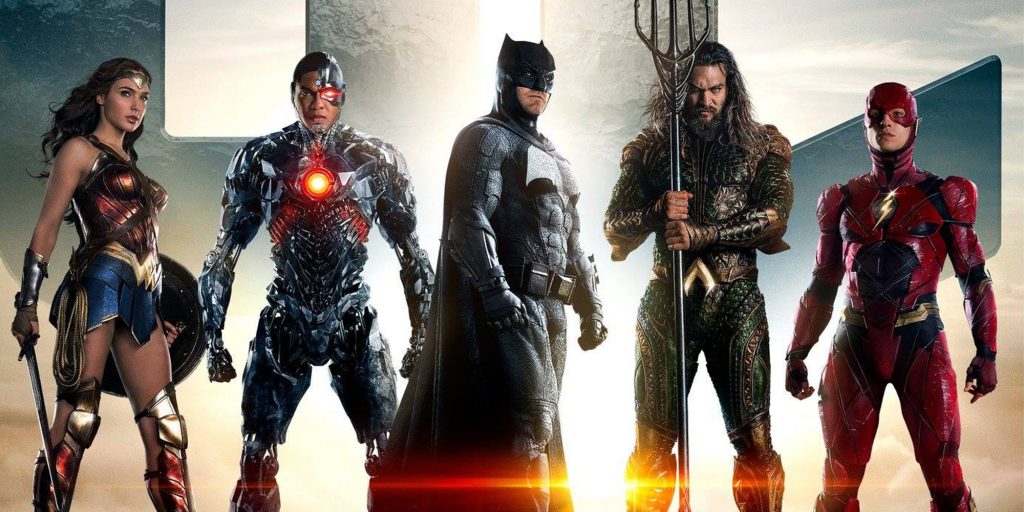 An exhilarating and bombastic compilation of DC moments has officially got fans – from across the world, fascinated about what to expect in the future from DC’s Extended Universe.

Here’s a list of the coolest moments from the most recent ‘Justice League‘ trailer – ranging from the introduction of new characters, to tons of eye-catching and breath-taking scenes: 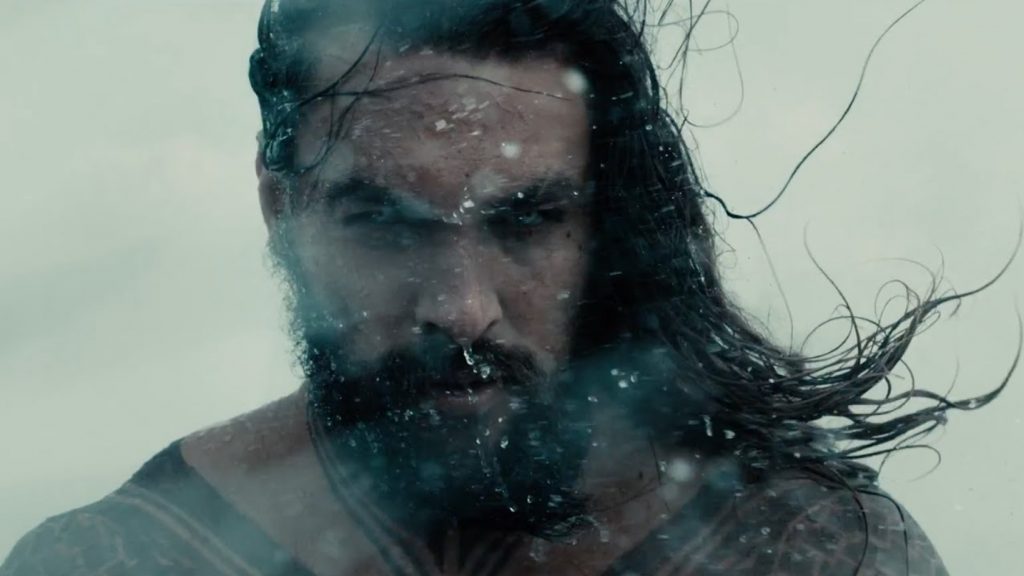 Ever had concerns about whether or not Aquaman (Arthur Curry) would do justice to this movie? We think it’s safe to say that you can now put those fears to bed. Jason Mamoa – who takes on the role of Aquaman, is introduced in this new trailer in a scene where he rescues a man from the ocean – only to drop him to a bar and stick the bill on him for the bottle he grabs before walking out into the ocean again. That’s ice cold, Arthur! 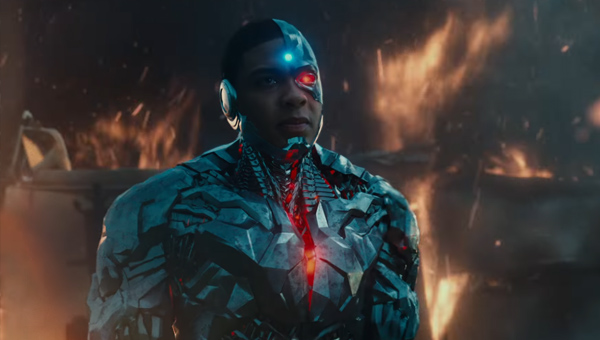 Following Aquaman’s fair share of cinematic applause in the trailer is Ray Fisher as Victor Stone (A.K.A Cyborg). In his first moments in the trailer we see him saving a bystander from a crashing Humvee – only to turn around to tell the guy to get out of the way – next time. Cyborg is a walking arsenal and this trailer makes it crystal clear that he can take a serious beating and still walk it off. 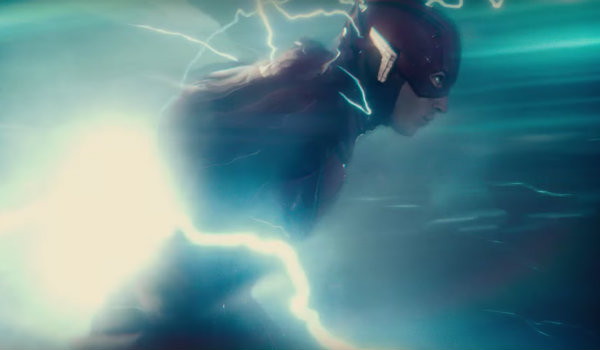 After Cyborg, we get a quick glimpse of Barry Allen (A.K.A The Flash) running through the Speed Force. Fans of the character have already seen quite a bit of the mystical speed energy in the TV show, but Zack Snyder brings a real big budget sensibility to this incarnation of the hero. We all know Barry can run super fast, but it’s only a matter of time before we see what else he’s actually capable of. 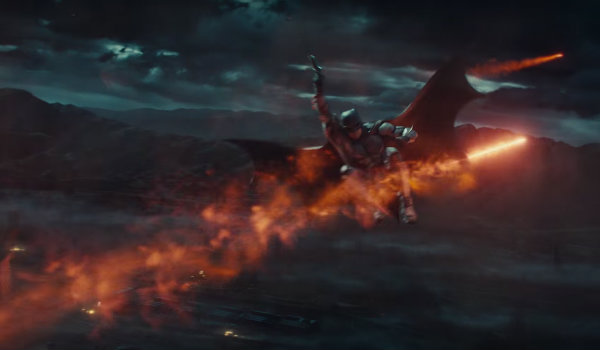 When Barry Allen realizes that Bruce Wayne is actually the Batman, the trailer gives us one of the most gloriously ‘Bat-tastic’ shots that we have ever seen – with ‘The Caped Crusader’ swinging into battle and taking down a bunch of Parademons with a variety of gadgets and gizmos. Bruce is probably the only ‘Justice League‘ member who doesn’t possess any real powers (aside from being rich of course), but the guy sure knows how to make an entrance.

If there’s one hero who seems to hog the spotlight in the ‘Justice League‘ trailer, it has to be Aquaman. In what has to be one of the ‘coolest moments’ from the trailer, we see Arthur Curry leap through the air and skewer one of the ‘Parademons’ with his trident. We know he speaks to fish – being Aquaman and all, but it’s best to keep the ‘fish jokes’ aside, for you definitely don’t want to be on the wrong side of this superhero.

And the team wouldn’t be complete without some serious girl power – Wonder Woman. It’s evident that the team won’t just be fighting ‘Parademons’ and extraterrestrial threats when ‘Justice League‘ finally debuts – as we see Wonder Woman lashing her lasso at some humans dressed as security guards in the trailer. Is Lex Luthor up to his usual tricks? We will have to wait and see. 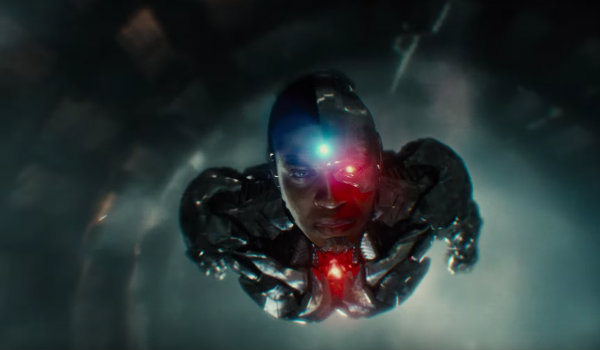 With Superman currently down for the count, the team is going to need someone else who knows how to fly. Luckily, Cyborg seems to be able to fly as per the trailer. It’s only a short scene, but at this moment we see his cybernetic body envelope his face as he flies high into the atmosphere and out into space. With the film’s threat coming from the stars, it’s clear that the team is going to need Vic Stone’s ‘Superman-like’ fly abilities.

The Flash vs. the ‘Parademon’

Barry Allen is definitely not someone to run away when faced with danger. Steppenwolf’s (the bad guy in the movie) forces are coming to Earth, and The Scarlet Speedster is going to use his super speed to face off against some bizarre alien threats. In a short scene from the trailer, we see Barry use his ability to tap into the Speed Force to avoid some deadly laser blasts – then slam a ‘Parademon’ into a wall. Extremely cool!

And there’s more from Batman

We’ve known for quite some time that even though Batman has no Superhero powers, what he does have is access to all sorts of toys – which Zack Snyder’s puts on full display in this new trailer. One of the coolest moments in the trailer shows The Dark Knight diving into a brand new vehicle (which is guaranteed to become a hot new toy for kids) and blowing away ‘Parademons’ left and right in order to save the Amazon Princess – Diana (A.K.A. Wonder Woman). 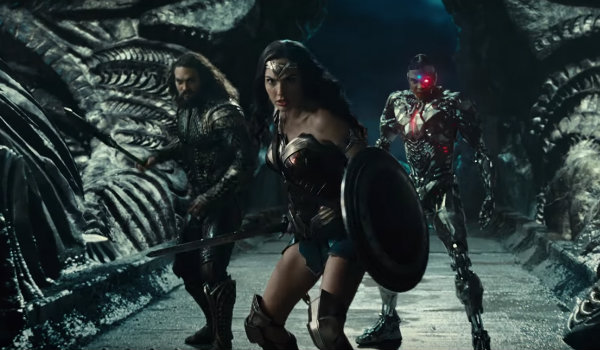 Bruce Wayne isn’t the only member of the team who knows how to lead a group of heroes into battle. Wonder Woman also gets a moment where she stands shoulder to shoulder with Cyborg and Aquaman, and it’s clear that the three of them are going to engage in some serious combat before this movie comes to an end.

Aquaman gets a ride on the Batmobile 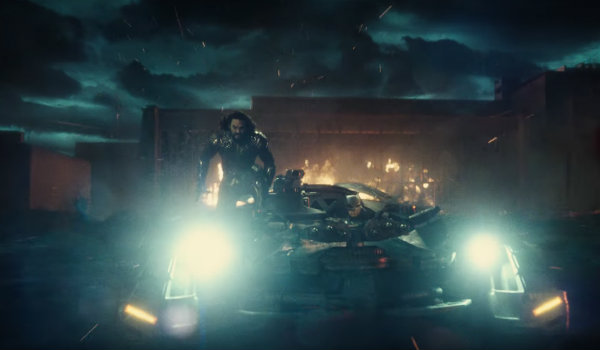 In the final scene of the ‘Justice League‘ trailer we get a glimpse of Arthur Curry joyously riding the Batmobile into battle against the ‘Parademons’. He lets out an ecstatic “yeah!” as he rides, and he rightly should. He knows exactly how awesome he looks while doing it.

‘Justice League‘ is scheduled to release in cinemas across the UAE on November 16 2017 and is guaranteed to usher in large audiences from a range of demographics.

Contact a member of our Sales Team for advertising opportunities.