The Lesser-known Facts of the Three ‘Bollywood Kings’

Three ‘Mega’ actors – who coincidently share the same surname, have ruled Bollywood for over than two decades.

Shah Rukh Khan, Aamir Khan and Salman Khan are deemed the unchallenged trio of movie idols, delivering 9 of India’s 10 highest grossing films of all time – each competing to out-do the other with increasingly greater global revenue records year on year

The three actors have established themselves as the ‘World’s Most Reliably Bankable’ box office successes – collectively accounting for hundreds of millions in ticket sales and more than US$1 billion in theatrical revenue in the past 5 years. 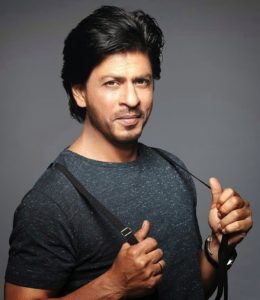 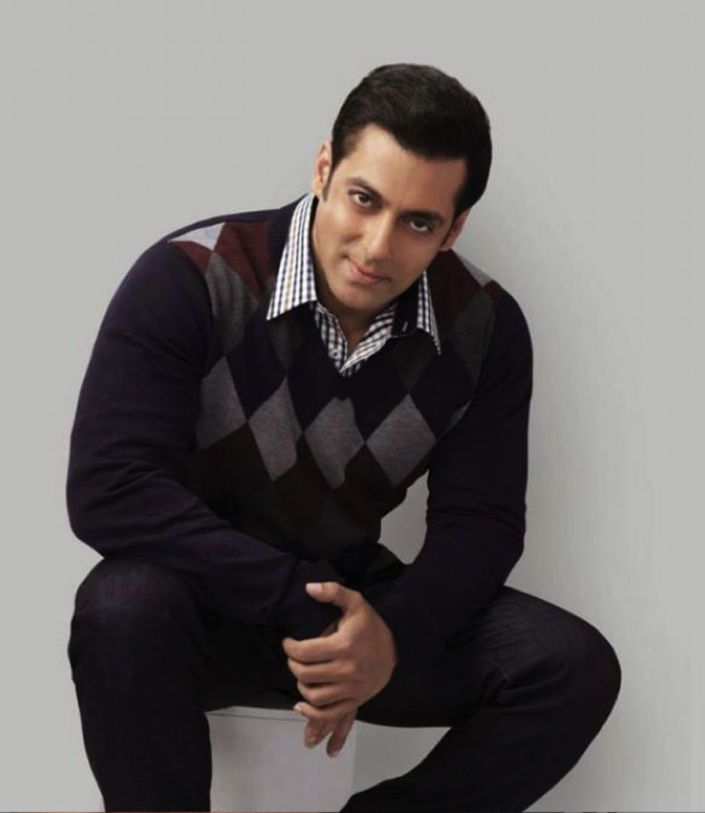 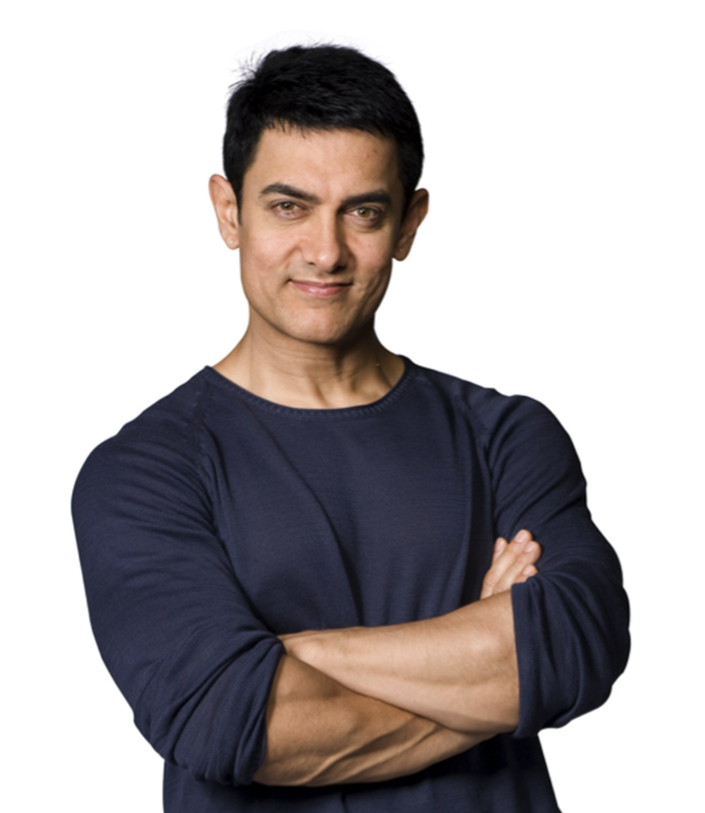 But the most interesting and phenomenal fact shared by the three Khans of Bollywood is the year they were born –1965.

With Shah Rukh Khan and Salman Khan surpassing US$ 1 billion in revenue – from 9 straight movies, and Aamir Khan delivering 3 straight blockbusters – ‘3 Idiots‘, ‘PK‘ and ‘Dangal‘, advertisers – targeting Asian and Bollywood loving UAE Nationals, should not miss out on the chance to align their brands with upcoming blockbusters of these three ‘Bollywood Kings’.