Brace Yourself – ‘Baahubali 2’ to Storm the UAE this Weekend! 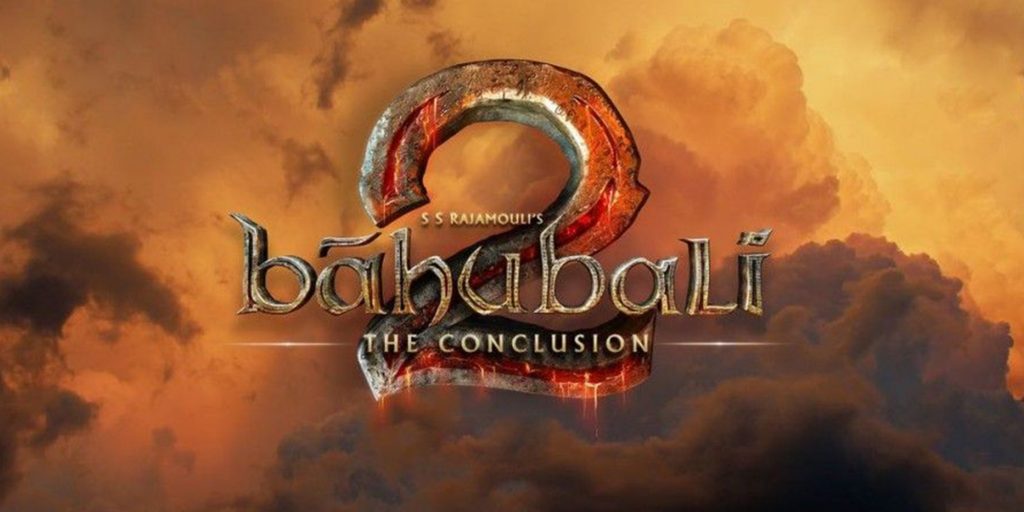 The trailer of one of most anticipated Indian movies of 2017 – Baahubali: The Conclusion, released on March 16 2017. Needless to say, the trailer took fans of Indian cinema by storm – especially those who anxiously awaited the sequel to Baahubali: The Beginning.

Similar to Baahubali: The Beginning, cinema audiences can expect some high voltage drama in the second installment of this highly successful franchise. However, the trailer does not reveal any clues to the movie’s storyline. Instead, it teases fans to actually watch the movie in order to have their many questions (having watched the first installment) answered.

Staying true to the story and mystery surrounding the prequel, the second installment aims to pick up the pieces and mend the tale of two brothers torn apart by power and jealousy.

With such anticipation and excitement for the release of Baahubali: The Conclusion in the air, let’s look at some highlights from the movie’s trailer.

While the first movie won praise and appreciation for its stunning visual backdrop, Baahubali 2 will push the boundaries even further. Judging by the new trailer, the movie seems to surpass everyone’s expectation of being a promising visual masterpiece. Apart from the fantasy-like kingdom of Mahishmati and the breathtaking backdrop, it’s evident that much effort has gone into enhancing the scale, vision and action sequences of the second installment of this franchise.

Answers the most crucial question

Baahubali: The Beginning ended at the climax where Baahubali’s most trusted and loyal right hand man (Katappa) drives a sword through him, leaving audiences with an unanswered question – Why did Katappa kill Baahubali? After 2 years of waiting, the question that left many baffled will finally be answered in Baahubali 2.

Audiences are rest assured that a war will be waged and blood will be spilled on the battlefield – as the trailer gives us a peak of how it all plays out. However, after vowing audiences over with the ‘Kalakeya War’ in the first installment, the makers of the sequel have gone all out to make sure things only get bigger, better and bloodier!

Baahubali 2 will see the rise of Baahubali’s son – who sets out to avenge the death of his father. As the trailer nears its end, we get a glimpse of a face-off between the antagonist and much older Bhallala Deva (portrayed by Rana Daggubati who acted in The Ghazi Attack) engaged in combat with Baahubali’s son.

Who will rise and who will fall? Will the son suffer the same fate as his father or will he rise to take his rightful place on the throne? These are some of the questions that will keep audiences on their toes till the release of the movie. Baahubali: The Conclusion will release across cinemas in the UAE over the weekend ahead (April 27) in 4 languages (Telugu/Hindi/Tamil/Malayalam) – catering to a larger cinema audience.

As the most anticipated movie of the year with an enormous following, the release of Baahubali 2 will guarantee to fill cinemas across the UAE with large audiences – mainly Asian expats and UAE nationals. It’s not surprising that most advertiser are rushing to align their brand with this movie – taking advantage of an amazing opportunity to reach their target audience.

Missed out on booking advance spots for your brand with Baahubali 2: The Conclusion? Contact a member of our Sales Team for more information on availability, locations, and packages.