VOX Cinemas to Make its Qatar Debut This Week 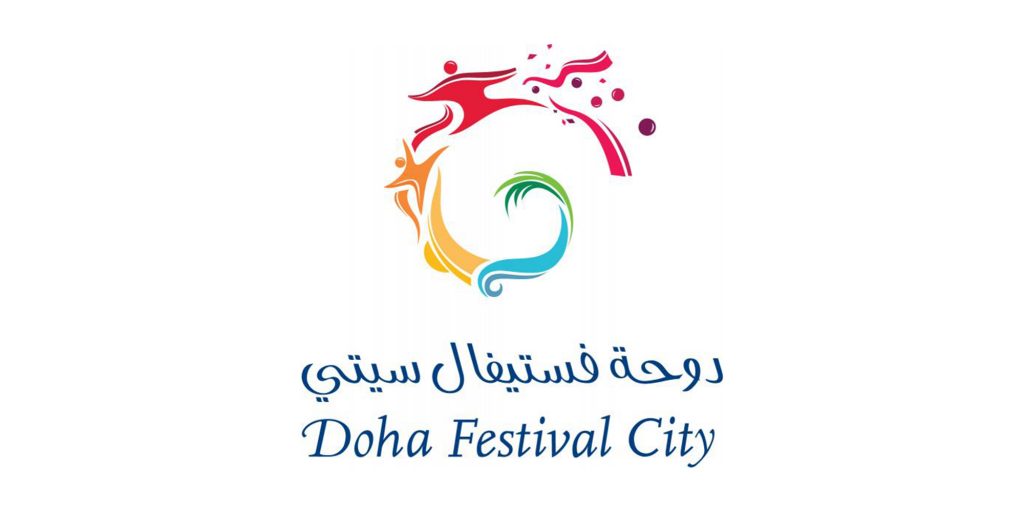 Doha Festival City (DFC) – the $1.8 billion mall in Qatar, officially opened its doors to the public on 5th April 2017. The mall features more than 550 local and international brands (including Qatar‘s first Harvey Nichols and ACE Hardware) and 85 dining options.

“VOX Cinemas will set a new standard of premium entertainment and offer the Qatari market the latest technologies to bring them a highly compelling, world class, movie-going experience unmatched by any cinema operator in this market,” said Kareem M Shamma, CEO of BASREC, the joint venture behind Doha Festival City.

Cameron Mitchell, CEO, VOX Cinemas, added: ” We are delighted to bring to the city of Doha our state of the art cinema technology, exciting concepts and of course our luxurious premium cinema experience which altogether we are confident will delight and surprise the residents of Qatar.”

Please Note: Pictures of the cinema to follow upon its opening.

Contact us for cinema advertising opportunities at Doha Festival City.