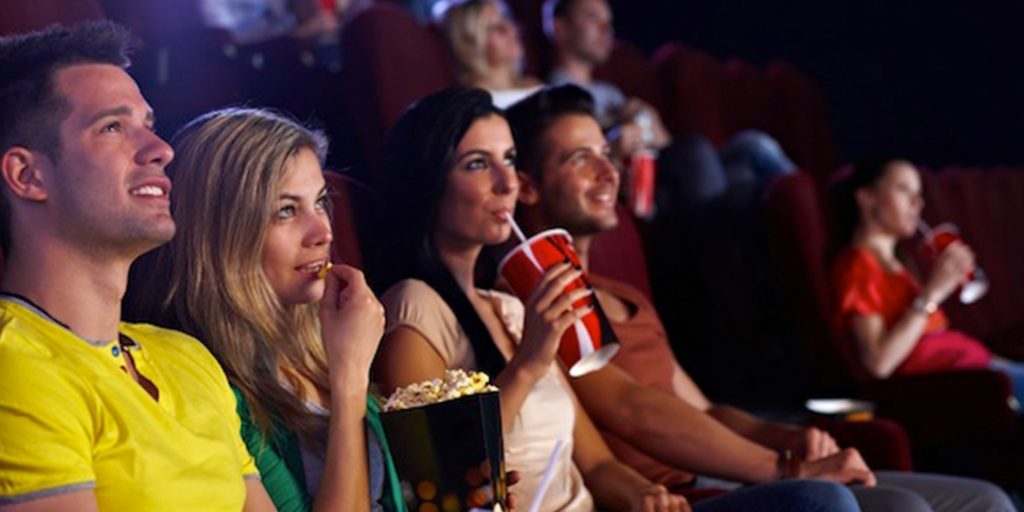 The CAC (local Trade body in the US and a member of SAWA), have generously supplied the below presentations that was delivered in the US recently to the US Cinema Advertising Companies. The source; The Video Advertising Bureau (VAB), an advocacy group dedicated to providing the most current media insights on the expanding world of premium, multiscreen video content, released this comprehensive report on the power of cinema advertising. Below are the highlights:

It is a period of heavy disruption and device proliferation across the nation with mass fragmentation permeating every corner of the video ecosystem. With in this challenging landscape, a bright star shines – CINEMA. Increased attendance and record box office sales at cinemas’ is the result of POWERFUL STORYTELLING and the desire for consumers’ to temporarily unplug, relax and share experiences with friends and family.

While advertisers pursue elusive MILLENNIALS across devices within this new world order, this group can easily be found – undistracted, attentive and engaged – at the local cinemas, which has become the new living room away from the home.

Beyond just Millennials, advertisers have been flocking to cinemas to further engage captive, desirable audiences, and the powerful force of cinema advertising has made it hard for consumers to resist taking ACTION after seeing an advertisers’ message on the BIG SCREEN.

According to the VAB, Cinema delivers undistracted, attentive, and engaged Millennials; is a powerful storytelling tool; and has a high ROI. Additional highlights of the recently released document include:

1. In 2016 U.S. Box Office Revenue and Attendance were record breaking

2. Additional records in the biz included: 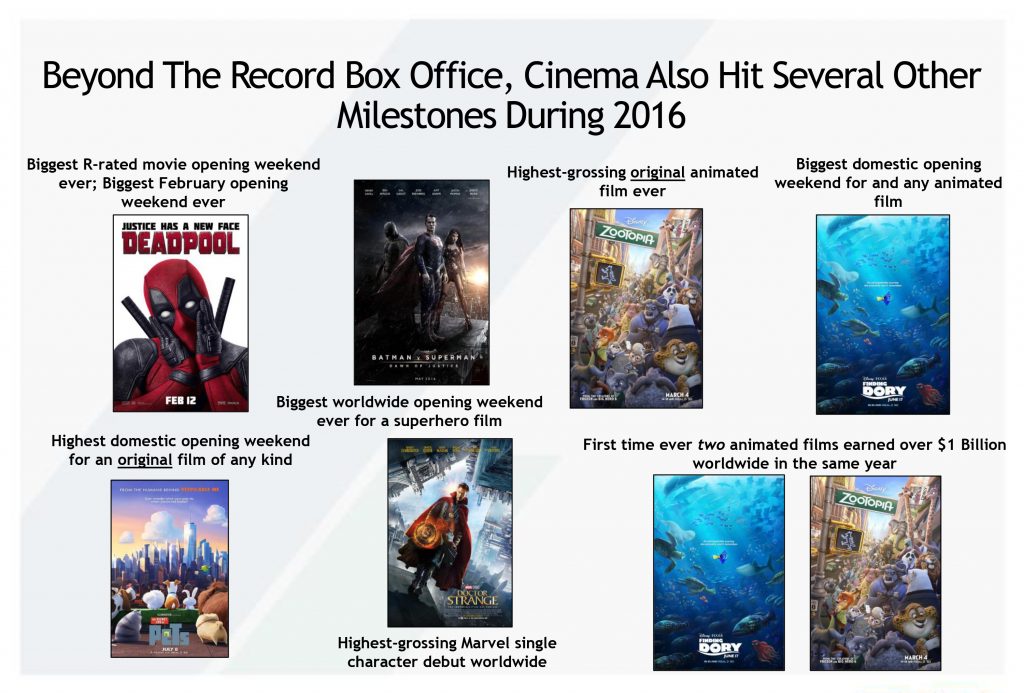 4. Gen Z and Millennials make up a greater portion of the audience than the internet. 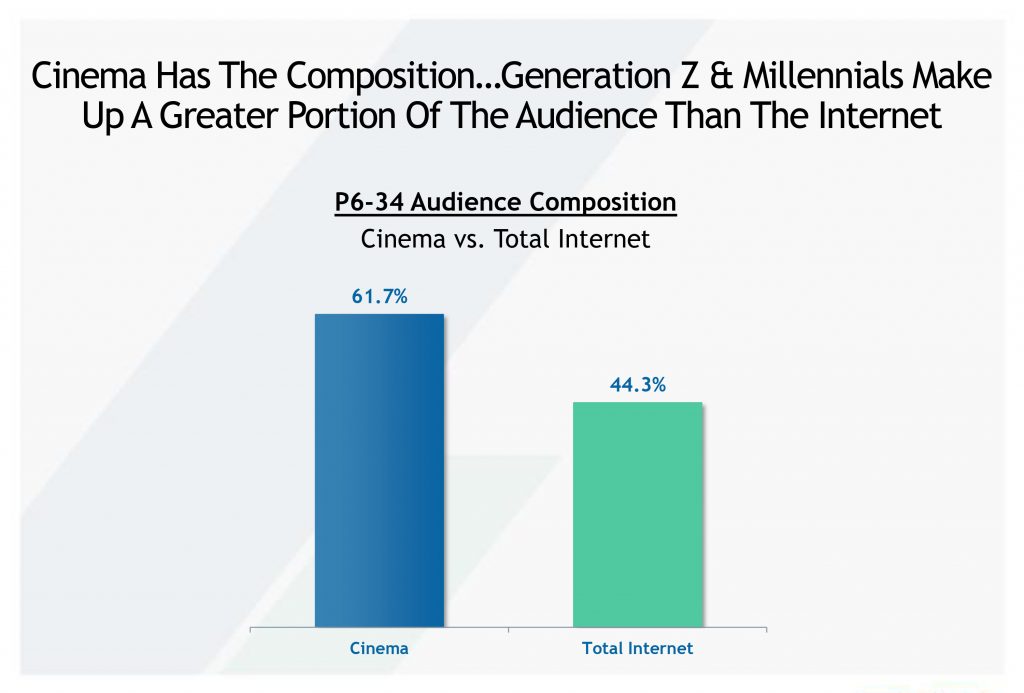 5. Movies are the Most Popular “Away from Home” activity (Source: GfK MRI Doublebase 2016) 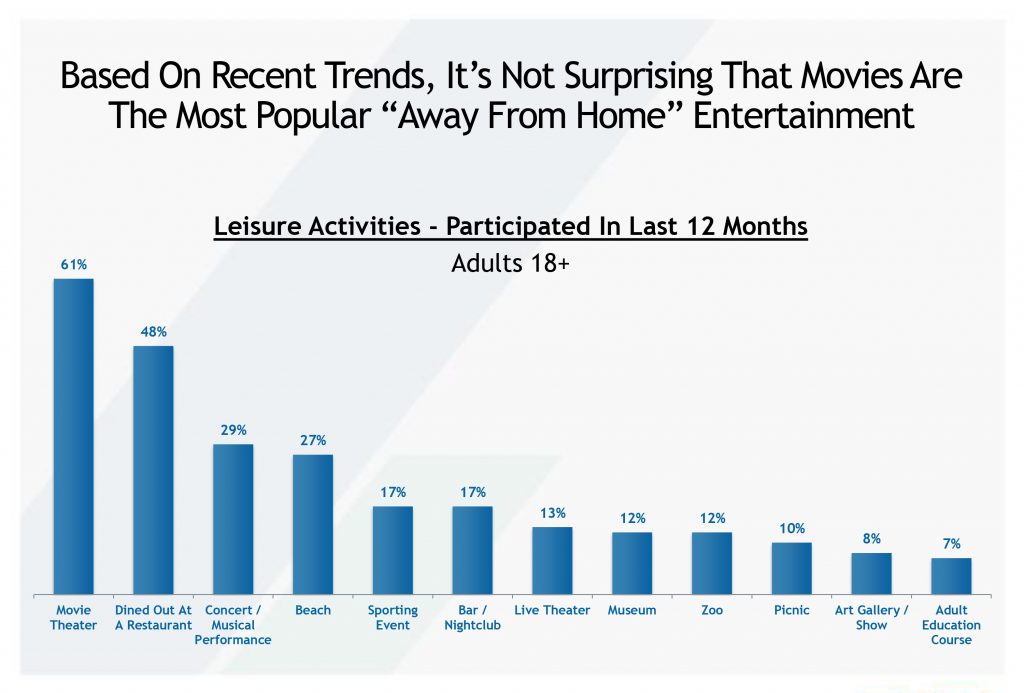 7. Heavy moviegoers are more likely to be energetic Millennials that engage in a variety of activities beyond their devices and also families that seek out memorable bonding experiences. Because of this, moviegoers are a more attractive audience for top advertiser categories than heavy internet users. (Source GfK 2016 MRI Doublebase) 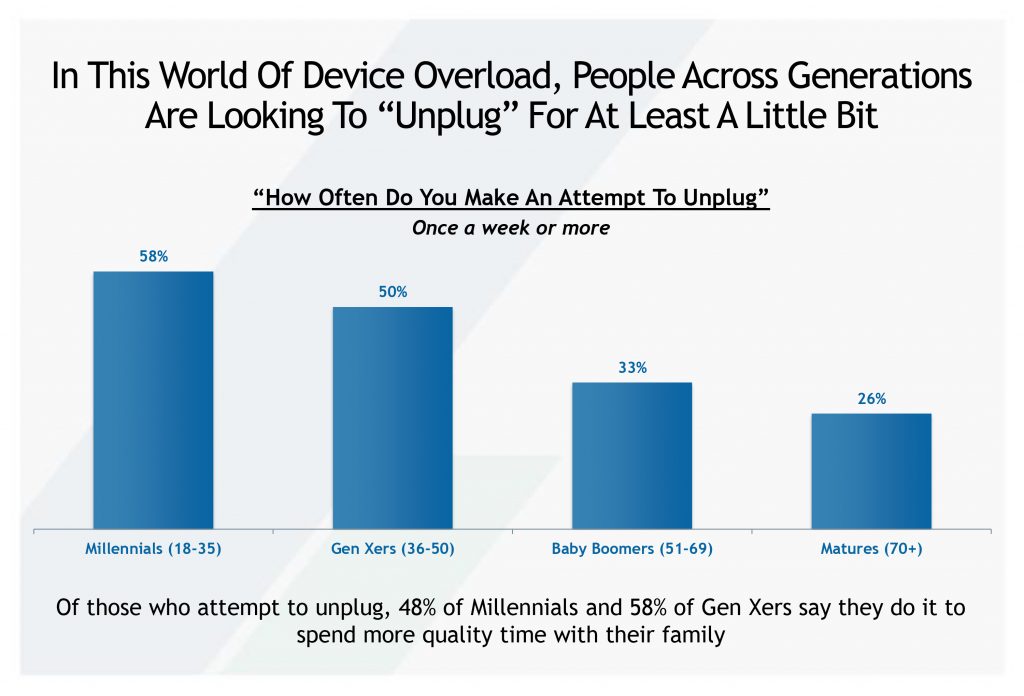 10. Cinema and TV complement each other, and together, drive consumers to advertisers’ websites (Source: comScore)

For further details, checkout the deck at: http://www.thevab.com/wp-content/uploads/2017/03/Lights-Camera-Call-To-Action-Final.pdf