The Cultural Impact of Cinema 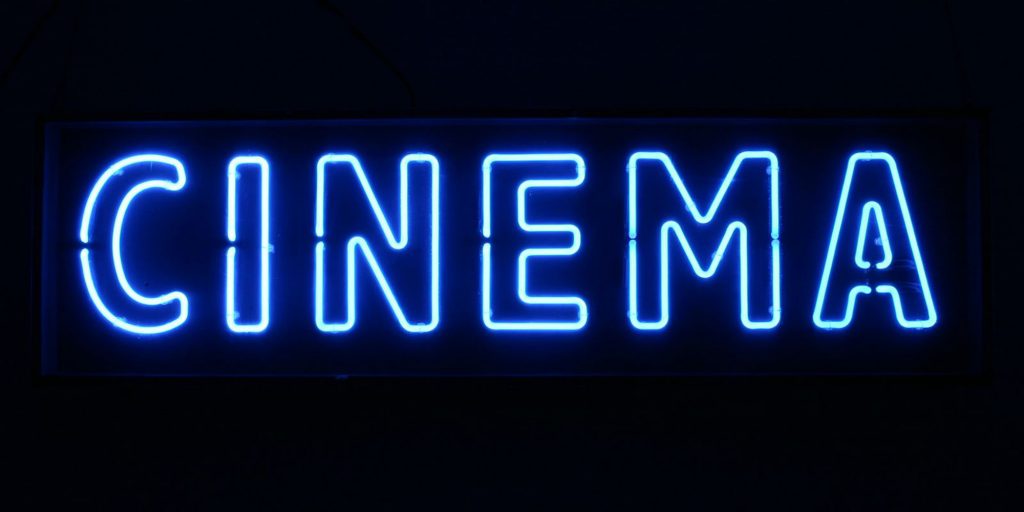 A panel took to the stage at Campaign’s Media360 Challenge held earlier this month in Brighton, UK, to discuss how the digital era has transformed the way media owners have adapted.

Tom Linay, Head of Film at Digital Cinema Media UK, put forward the case for cinema, starting with a quote from Sir John Hegarty – founder of the agency Bartle Bogle Hegarty: “Great advertising and communication becomes a part of culture. Surely a brand wants to be part of culture?” Tom then moved on to elaborate and apply context to the quote.

“Cinema is great at creating cultural moments,” said Tom. “It creates moments that move people, that make you laugh, cry, recoil in horror or give you a warm fuzzy feeling. These moments transcend generations, they’re moments that people talk about when they get together. We know cinema is one of the key drivers of conversation online and it creates genuine watercooler moments.”

He then moved on to mention how his experience with cinema when growing up – including memorable trips to see E.T, Indiana Jones and Ghostbusters – have all contributed to how he sees cinema now as one of the most impactful mediums for creating emotional moments.

Tom then spoke about Spielberg, and how he had inspired him with the quote: “You walk into a theatre. You’re lifted by it… and all of us go into a kind of lock-step where the audience is just galvanised, almost hypnotised, all watching the same things, all knowing where to look at the exact same time… it’s a wonderful thing. There is nothing greater than that.”

His presentation went on to apply Spielberg’s quote to how brands can tap into the unique environment – just how Orange and EE in the UK have done in previous years as well as brands such as VW UK with its ‘See Film Differently’ indents making the brand synonymous with independent cinema.

That brought the theme up to today and how cinema is currently thriving – with admissions in the first four months of the year up 13% in the UK, the biggest number since 1971, and ad revenue up 8% in 2016, highlighting that brands are finally starting to believe in the power of the big screen.

Mediums such as Print, TV and Radio were also well represented during Campaign’s Media360 Challenge, but rest assured, the delegates left the room with a great sense of how the year is shaping up to be one of the most exciting for the cinema medium and that the big screen is a brilliant place to create iconic cultural moments through great branded creativity.

This trend is set to continue with an amazing line-up of movies scheduled to release over the four months ahead: The Mummy (June), Transformers: The Last Knight (June), Tubelight – Hindi (June), Despicable Me 3 (June), Spider-Man: Homecoming (July), War for the Planet of the Apes (July), Dunkirk (July), The Ring – Hindi (August), The Emoji Movie (August), Toilet: Ek Prem Katha – Hindi (August), The Hitman’s Bodyguard (August), Kingsman: The Golden Circle (September) and The Lego Ninjago Movie (September). 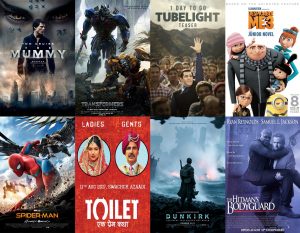 Here are some examples of brands using cinema as a medium for advertising and in turn, incorporating the cinema medium in its advertisement:

Remember: Cinema builds iconic brands and there is no better time than now to align your brand with the blockbusters releasing over the months ahead.