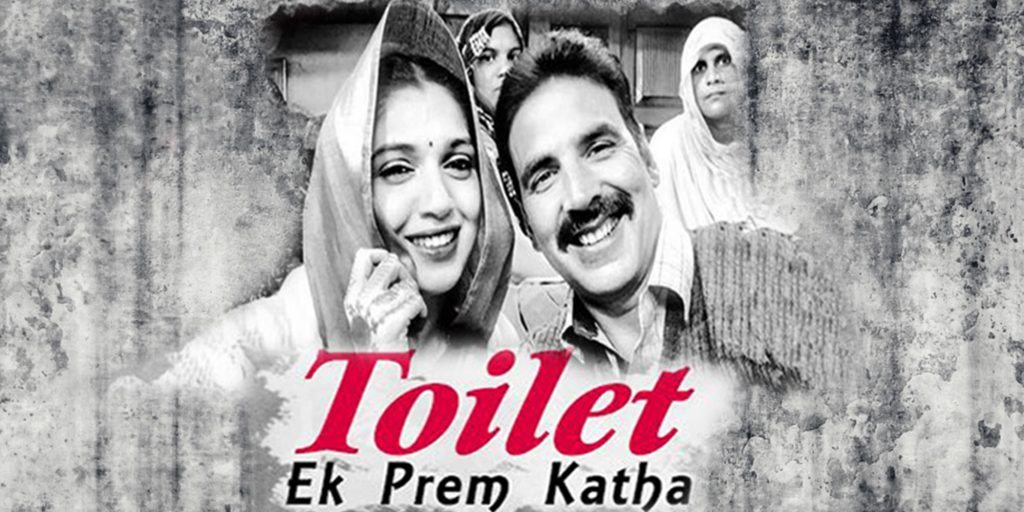 Akshay Kumar and Bhumi Pednekar’s Toilet: Ek Prem Katha trailer has impressed Bollywood and the critics. Akshay’s colleagues are all praises for the film. Toilet: Ek Prem Katha deals with the story of a married couple Keshav (Akshay) and Jaya (Bhumi), who go against all odds to spread awareness about sanitation in their village. They take up a battle against open defecation by building toilets.

John Abraham, who has worked with Akshay in Garam Masala and Desi Boyz, was the first celeb to tweet about the film. “Here’s wishing all the best to my co-producers of #Parmanu @kriarj & my friend @akshaykumar on their new venture!!”

Contact a member of our Sales Team to align your brand alongside this MEGA Bollywood blockbuster – guaranteed to attract large Asian audiences.