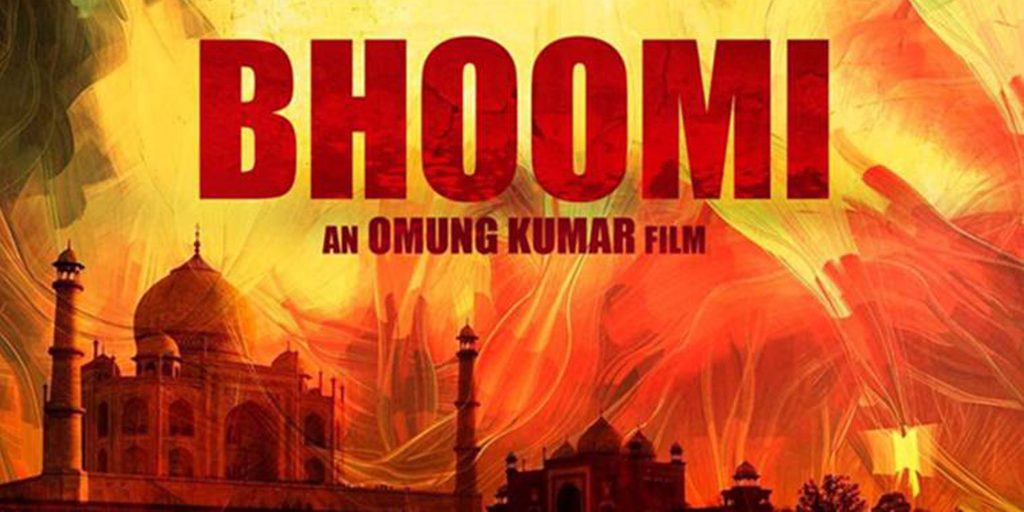 After the teaser poster created a storm on Sunday 29th July (on Sanjay Dutt’s birthday), the makers of Bhoomi released the main poster and it has created even more curiosity about the film. The poster which has an intense looking Sanjay almost glaring with eyes full of anger and his hair and face covered with mud has got everyone talking about the film, which is directed by Omung Kumar and produced by Bhushan Kumar and Sandeep Singh.

This is Sanjay Dutt’s first film after he came out of jail. With his head held high, he gives a deadly stare and his perfectly shaped beard is covered with blood. 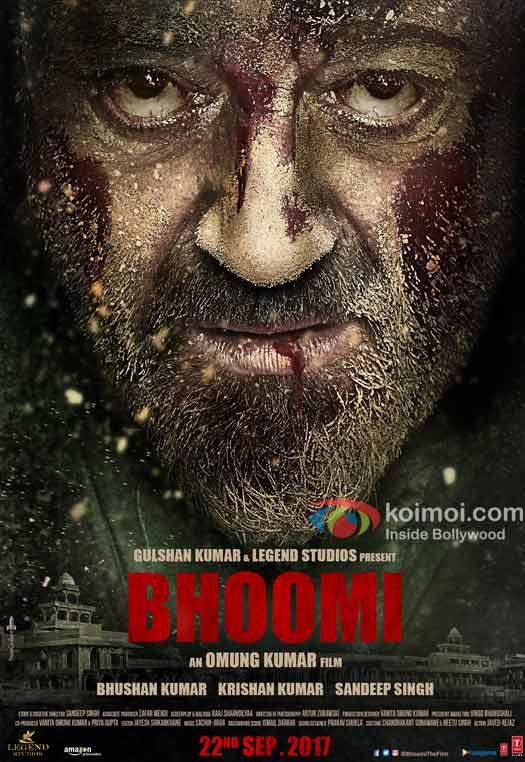 Bhoomi is a Bollywood revenge drama that centers on the relationship between a father and daughter. The cast will also include Aditi Rao Hydari and Sharad Kelkar.

Director Omung Kumar says, “When the teaser poster came, I had said that people will want to know more & more and this poster is the testimony to Sanjay’s amazing way of transforming and portraying different characters & intensity.”

Producer Bhushan Kumar adds, “This poster is just a slice of the magic of Sanjay Dutt and the intensity of his role in Bhoomi.”

Bhoomi is scheduled for release on September 21 across cinemas in the UAE.

Please Note: The movie release date is subject to change.