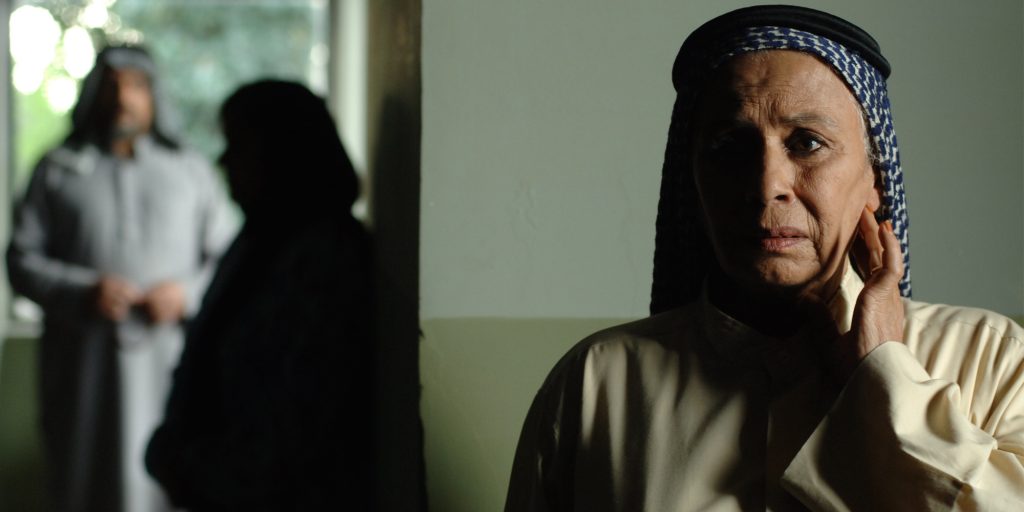 Emirati director Abdulla Al Kaabi’s Iran-set drama Only Men Go to the Grave (Al-Rijal Faqat End Al-Dafn) released to the public at [email protected] on August 10 and will screen until August 23.

Movie Synopsis:  After the Iraq-Iran war ended in 1988, a blind mother welcomes her estranged daughters to tell them a secret. Unfortunately, she accidentally dies while sharing it. During the funeral, the daughters try to deal with their mother’s sudden death and also work together to unveil her secret by looking for clues from visitors, but they end up uncovering more than they bargained for.

The film won Abdulla Al Kaabi the best Director of a Muhr Emirati Feature at the Dubai International Film Festival last year, and the film was his debut feature.

Tickets are available online at the box office. [email protected] is located at VOX Cinemas – Mall of the Emirates – Screen 9. Visit DIFF and Only Men Go to the Grave for more information on the film.