Violent women are all the rage this season — so long as they are highly trained and impeccably dressed. Charlize Theron is a ruthless MI6 agent in Atomic Blonde, Jennifer Lawrence a seductive Russian in Red Sparrow and Taraji P. Henson a slick hit-woman for the mob in Proud Mary.

Atomic Blonde – which released in the UAE on July 27, is based on the graphic novel (The Coldest City) and is directed by David Leitch, a stunt man and co-director of Keanu Reeves vehicle John Wick, which gives us a fair idea of his priorities. Theron is Lorraine Broughton, a British spy who is sent to Berlin to retrieve a valuable list of agents. 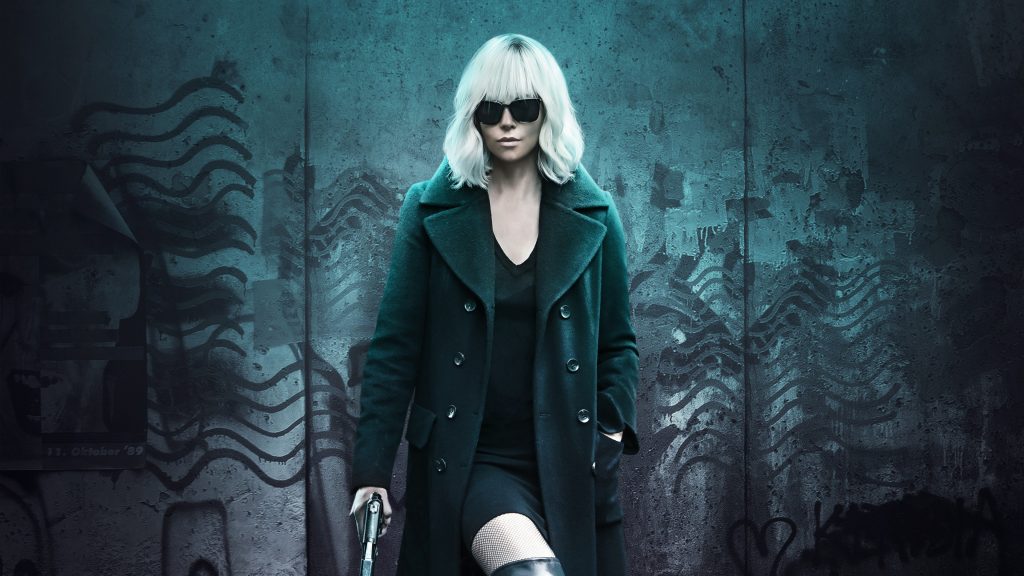 Yes, Atomic Blonde is darkly funny in places, and the well-choreographed action is brilliantly performed by Theron, who did most of her own stunts. It’s also stylish, in a garish 80s way: think neon-lit hotels rooms, off-the-shoulder jumper dresses and thigh-high boots to a soundtrack including New Order covers and — of course — Nena’s 99 Red Balloons.

But we know as much about our heroine as her opponents do: that she is beautiful, lethal, clever and has a raft of secrets. As with any genre, the best female killer thrillers give you a reason to care. We had a run of these in the 90s: Luc Besson’s Nikita and its remakes concerned a young convict who was given a choice between death or life as an assassin, and trained up for dangerous jobs (training being an altogether more satisfying type of makeover than your usual montage).

The Long Kiss Goodnight saw Geena Davis playing an amnesic mother suddenly recalling her past as a hit-woman while trying to protect her daughter from her enemies. This was a woman juggling two identities, struggling to come to terms with a revelation that was both thrilling and emotionally engaging. 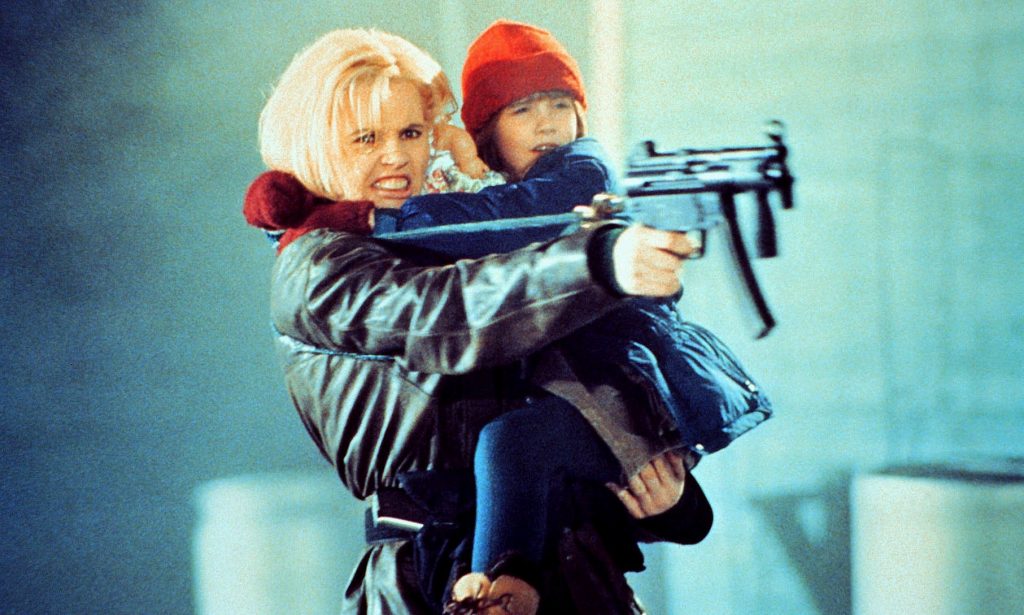 Thematically, this was a precursor to the Bourne films, even if the Bourne novels came first. The Long Kiss Goodnight also managed to work a decent conspiracy story into its plot, while the cold war hokum in Atomic Blonde just seems to get in the way.

Given the nasty nature of killing for a living, it helps to give a character a strong motivation, whether it is coercion, revenge or threat. Angelina Jolie had a tragic past in 2010 thriller Salt, while Jennifer Lawrence’s Red Sparrow (releasing March 2018) isn’t given much choice by handler Charlotte Rampling, who states: “If you cannot be of service to the state, I am to put a bullet through your head.”

Red Sparrow teaser footage and Jason Matthews’ source novel suggest more character detail: Lawrence is a ballet dancer who breaks her leg before being recruited. She is trained “to determine a target’s weakness and exploit that weakness through seduction”, then meets a CIA agent (Joel Edgerton) who will test her allegiances. I usually find Lawrence rather cold, but this may work for the role, and she’s teamed with Francis Lawrence, who directed her in three Hunger Games movies. 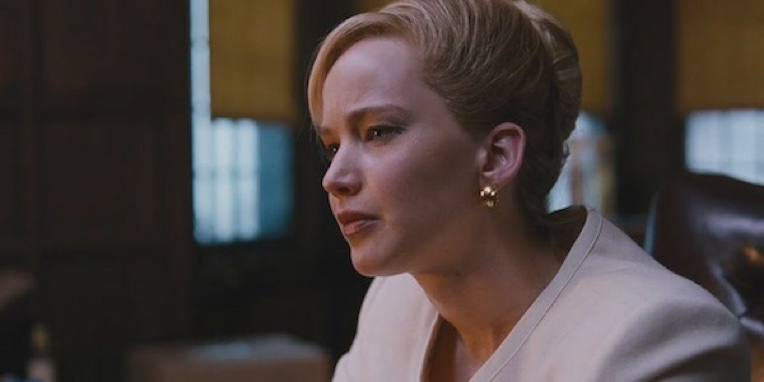 Proud Mary (releasing January 2018) comes from Babak Najafi, the director of London Has Fallen, which rings a loud warning bell, although the trailer is fun and the premise promises the cosy notion that Mary’s “life is completely turned around when she meets a young boy”. It stars Henson, and of course black gun-toting heroines are even rarer than their white counterparts in mainstream movies – hence, the use of Foxy Brown-style typeface for the film’s title, reaching back all the way to the rash of female-fronted blaxploitation movies in the 70s. 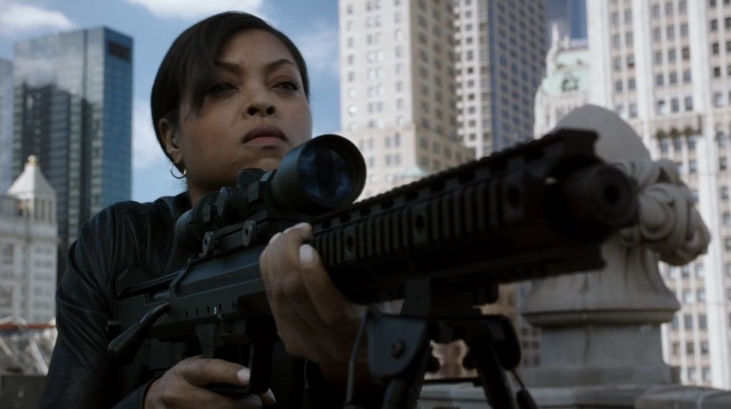 All eyes on Red Sparrow and Proud Mary to raise the game — although, looking further ahead, the smart money is on The Rhythm Section (release date TBC), a Blake Lively espionage thriller that’s currently in pre-production with the Bond producers, Eon. Why this one? It’s directed by The Handmaid’s Tale Reed Morano, who just happens to be … a woman. Imagine that!

Don’t miss out on these upcoming movies! Stay tuned for more updates.