The teaser trailer for Tamil-Telugu spy-thriller Spyder was released on the occasion of Mahesh Badu’s 41st birthday.

The action-packed teaser was released in both Tamil and Telugu, and going by the visuals, the film assures an epic clash between Mahesh Badu (who plays an Intelligence Bureau officer) and S.J. Suryah (rumoured to be donning the role of a bio-terrorist).

Interestingly, Mahesh has dubbed his own voice for the Tamil version of the teaser trailer. 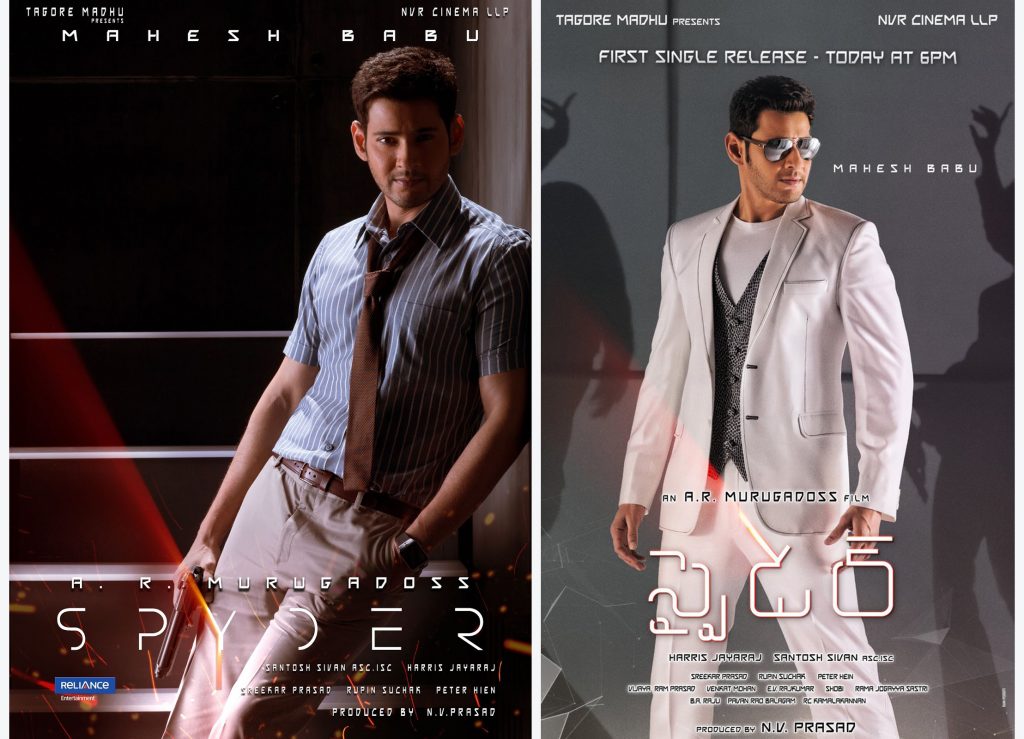 Produced A.R. Murugadoss, Spyder is tentatively slated for release on September 28 across cinemas in the UAE.