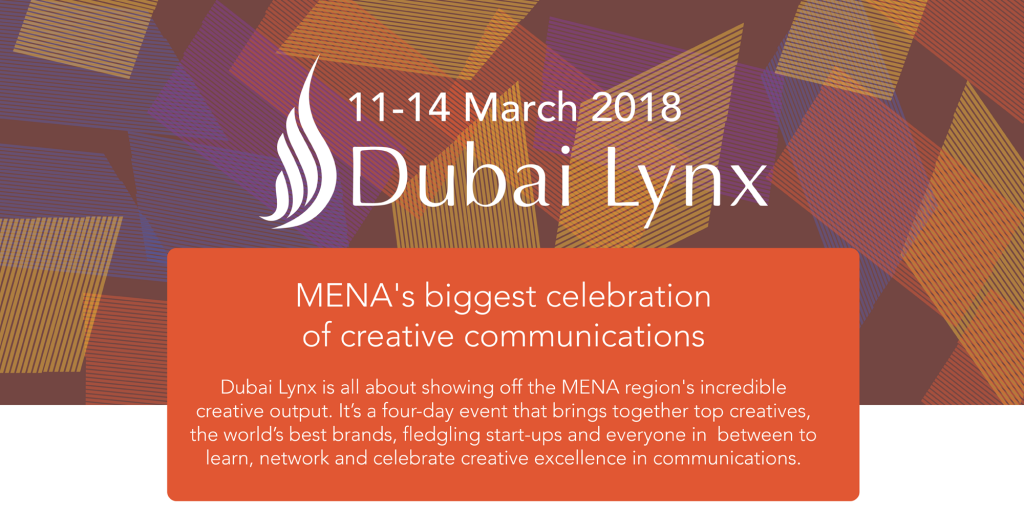 The Dubai Lynx Festival programme is now online, brining you original thinking and jaw-dropping ideas from around the globe.

Register by 25 January and enjoy the early bird delegate rate. And book your table for the Dubai Lynx Awards to secure your place at the industry’s premier event on 14 March 2018.

Here are some of the world-leading creatives you’ll hear from at Dubai Lynx 2018 from 11-13 March: 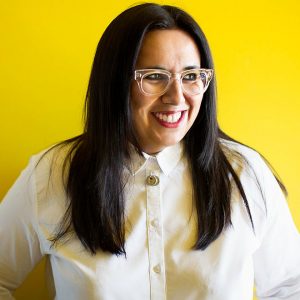 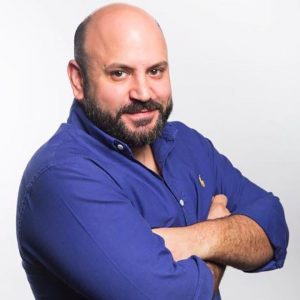 Hussein was voted one of the top ten people who are changing MENA’s marcomm landscape by the Huffington Post and was included in Gulf Marketing Review’s list of the Middle East’s brightest marketing professionals under the age of 40. 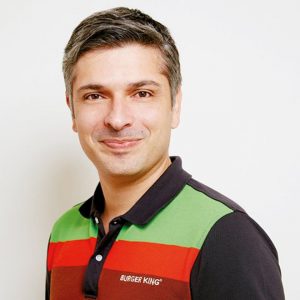 With a gift for infusing brands with purpose, Fernando was behind some of the most iconic Dove campaigns from Unilever and is also the driving force behind the pioneering comms that led to Burger King being crowned Cannes Lions 2017 Creative Marketer of the Year. 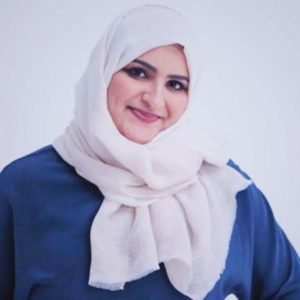 Included on the BBC’s 100 Women list in 2014, Dr. Hatoon Kadi, writer and host of the critically acclaimed UTURN show Noon Alniswa, has been praised for her clever use of humour and sarcasm to tackle sensitive social issues from a female perspective. 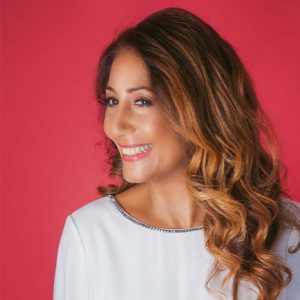 A champion of female entrepreneurship, Mariam leads the CSR program at MBC Group and has 18 years of experience working in the fields of social development, humanitarian relief, communication, corporate and social change in the MENA region, and globally with UNDP, UNHCR and education and governmental sectors. Ranked amongst the Top Ten creatives in the world by The Big Won Report, Ali Rez has collected more than 150 international awards in his career. He has also exhibited art at the Tate UK, and has spoken at TedX and Oxford University. 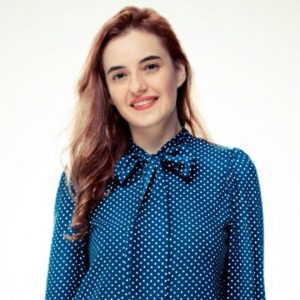 Ilkay was named one of the World’s Most Influential Female Creative Directors by ADWOMEN. She was also voted the Advertising Person of the Year for Turkey by Advertising Age/Mediacat. She is the founding member and creative director of an international bi-annual arts and culture magazine, 212. 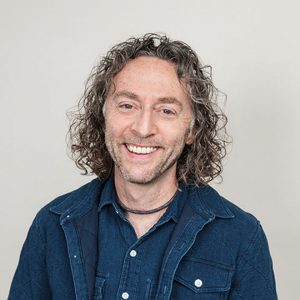 The brains behind the viral hit Dumb Ways To Die, John has won over 60 Cannes Lions including six Grands Prix. He was ranked the eighth most creative person in advertising worldwide by Business Insider and was also named on Adweek’s Creativity 50, listing of the world’s 50 most influential creative thinkers and doers.

Browse dubailynx.com for the latest updates