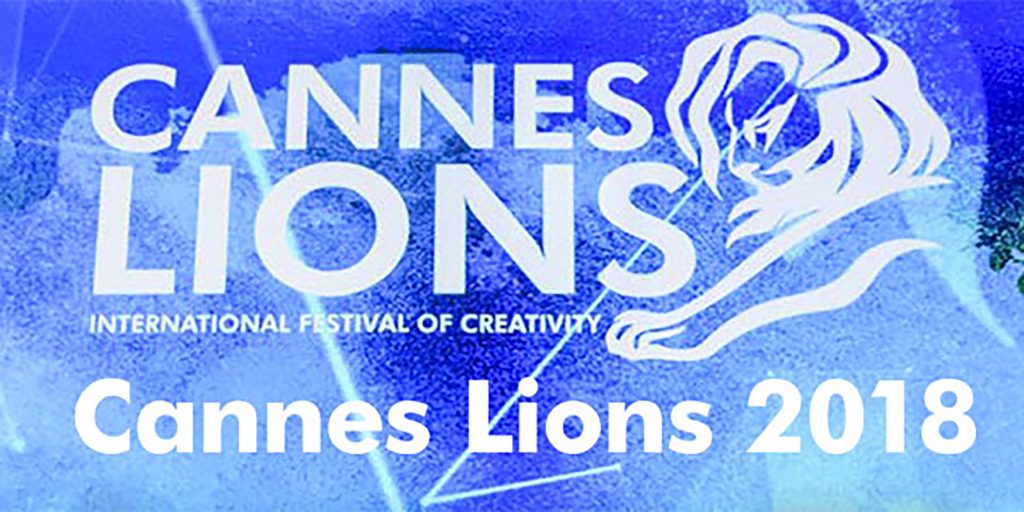 Motivate Val Morgan is the official representative of the Cannes Lions International Festival of Creativity in the UAE.

The Cannes Lions International Festival of Creativity has released the names of the first 2018 Jury Presidents. The selected group of industry leaders are tasked with judging the best work in the world to win Lions, alongside their jury teams.

Jose Papa, Managing Director of Cannes Lions, said, “With all the changes we’ve introduced to the awards architecture, this year’s Jury Presidents have joined at an exciting time of renewal for the Festival. Every one of our Presidents is a leader in their field and I’m sure that the 2018 juries will be ably directed under their expert guidance.” 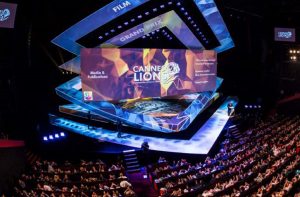 Jury Presidents for Lions within the Communications, Good, Entertainment, Health and Impact tracks are confirmed as follows:

COMMUNICATIONS – The big creative idea, where campaigns are brought to life through brilliant partnerships, people and storytelling.

GOOD – Going beyond brand purpose to use creative communications to shift culture, create change and positively impact the world.

HEALTH – Celebrating creativity in branded communications in this highly innovative but fiercely regulated sector with the unique power to truly change lives.

The Festival opened for entries on 18 January with a final deadline of 20 April. The 2018 edition of Cannes Lions runs 18-22 June. Visit the Cannes Lions website for more information.