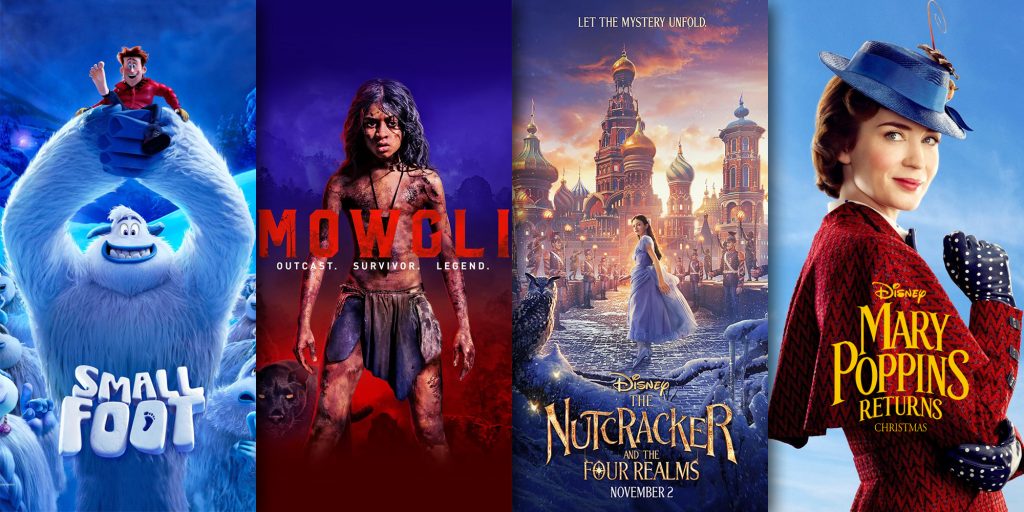 Cinema connects with families by reaching parents and children in a shared premium environment!

Cinema’s unique ability to deliver IMPACT and ENGAGE with a CAPTIVE audience makes it one of the perfect platforms for advertisers wanting to specifically target parents.

As per research conducted by IPSOS in 2017, family movies are a planned event and a majority of parents prefer taking their kids out for a movie on a monthly basis.

Kids/Family movies have also proven to be high performers in the past:

Each year, over 15+ blockbuster kids movies are released in the UAE

On average, blockbuster kids movies do 250K admissions in the UAE

Incredibles 2 – which released on 14th June 2018 (and is presently screening in cinemas), did over 332K admissions in just 4 weeks since its release date.

The House with a Clock in its Wall

The Nutcracker and the Four Realms

Spider-Man: Into the Spiderverse