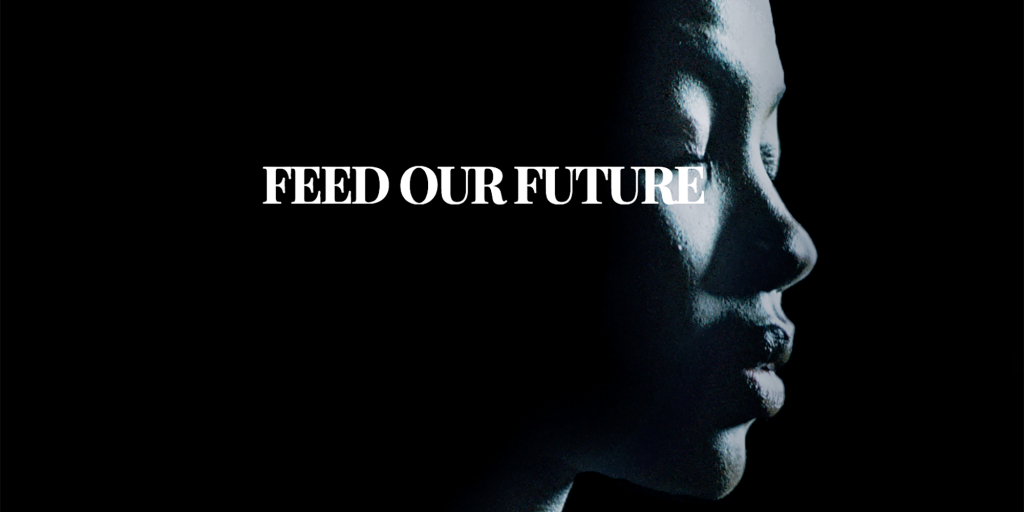 The Global Cinema Ad draws attention to the potential lost every time a child dies of hunger.

Ad invites the public to connect and learn more about hunger through an in-cinema Facebook Messenger integration, and take action to help end hunger through the WFP’s ShareTheMeal app.

The ad started screening across 14 Motivate Val Morgan serviced VOX Cinemas locations in the UAE on Thursday 20th September 2018, and will run for a period of 11 weeks. 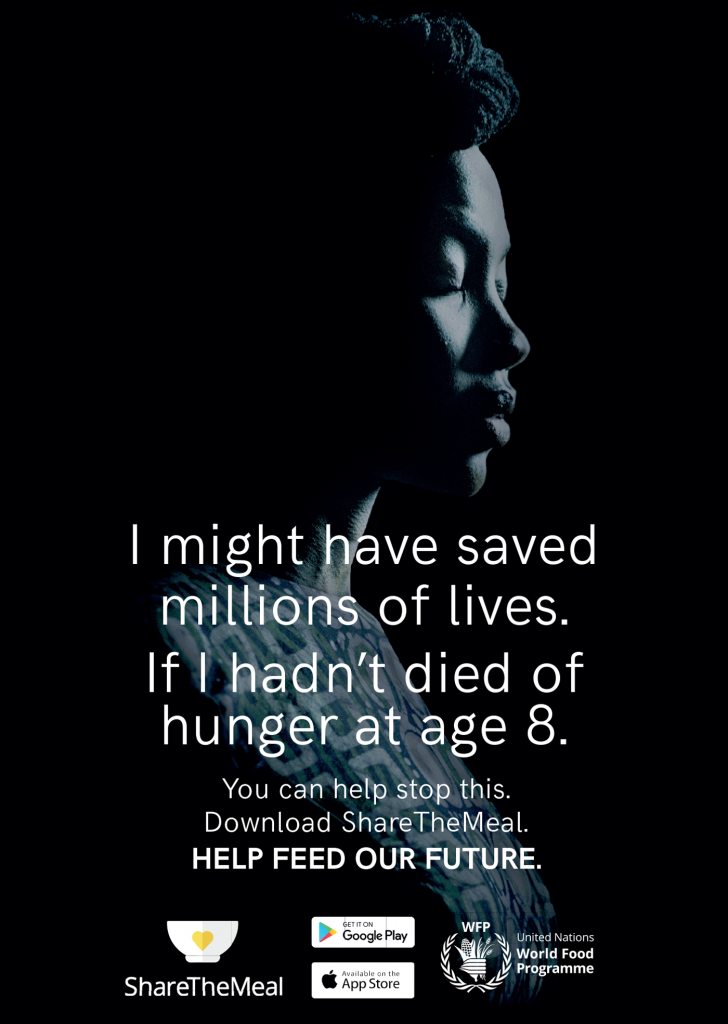 ‘Feed Our Future’ is a new global cinema campaign designed to engage and motivate people to participate in creating a world with Zero Hunger.

The campaign features a 60-second dramatic spot and is airing on cinema screens in over 25 countries.

This disruptive short film is designed to make people consider the potential lost every time a child dies of hunger.

Supported by SAWA, the global trade organization for cinema advertising, and the United Nations World Food Programme, the spot will encourage audiences to download ShareTheMeal – the world’s first mobile app against global hunger.

The cinema advertisement was conceived by advertising legend Sir John Hegarty and The Garage Soho. It was directed by acclaimed film director Lynne Ramsay and produced by award-winning production company Somesuch & Co.

“The creative challenge here is to find a way of engaging the audience without resorting to endless images of starving children. Creating empathy by reminding the viewer that when a child dies, we all lose,” said Sir John Hegarty.

Following the ad, the audience is urged to take part in creating a world with Zero Hunger by downloading ShareTheMeal, the world’s first app against global hunger. To further connect audiences with the advertisement, a unique Facebook Messenger integration with the ad will enable viewers to engage with the character of Miriam Adeke to learn more about her story and the issue of hunger by searching for ‘ShareTheMeal’ on Facebook Messenger. At a time when 821 million people – roughly one in nine of the global population – still go to bed on an empty stomach, this new digital integration will bring the offline, online by connecting viewers with the cinema advertisement and the issue in a brand-new way.

“Hunger is a major global issue. It is therefore fitting that the Cinema medium, with its global reach, should be proactive in driving awareness for the World Food Programme. Millennials who are educated, socially aware and a hard to reach demographic, make up a large part of the Cinema audience and these are the people that can and will facilitate change. Since 2015, the Cinema Medium has stepped up to support the Sustainable Development Goals and we are committed in 2018 and beyond to make the World Food Programme famous by using the power and impact of the Cinema Medium. SAWA encourages other mediums to do likewise,” says Cheryl Wannell, CEO of SAWA.

“Three million children die every year of hunger or malnutrition,” said Corinne Woods, Director of Communications, Marketing and Advocacy of the United Nations World Food Programme. “When partners step up like SAWA and their members have, it helps us create a movement and generate support for our work to ensure that every child has the vital food and nutrition they need to not only survive, but thrive.”

“As a longstanding member of SAWA and the leading cinema advertising company in the UAE, we are excited to support such a noble cause and believe this campaign will resonate with cinemagoing audiences,” says Avinash Udeshi, COO of Motivate Val Morgan.

For more information about the ‘Feed Our Future’ advertisement and campaign, and to learn how to get involved in creating a world with Zero Hunger, please visit: www.wfp.org/sharethemeal and https://ocelot-crimson-3jeh.squarespace.com/