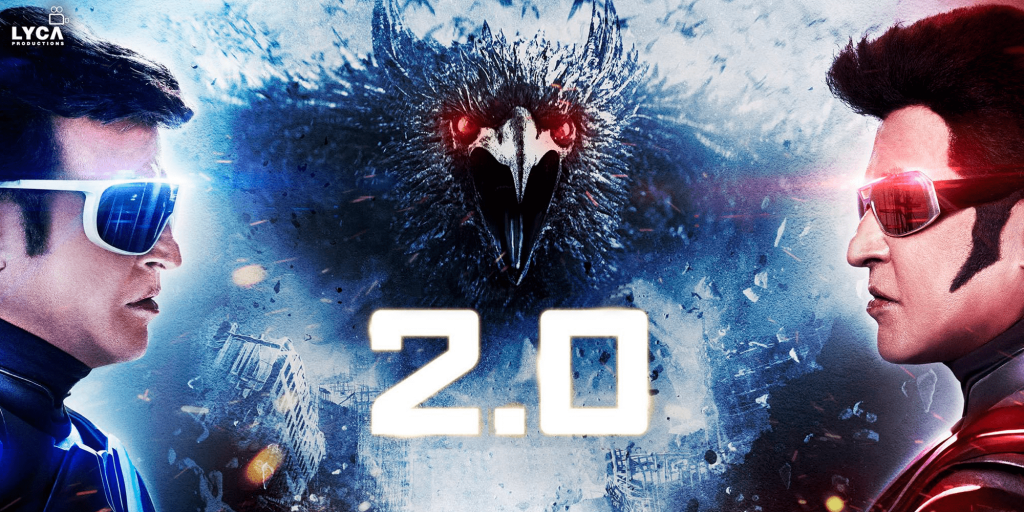 2.0 – the sequel to Enthiran (2010), will unite the best of talent from Kollywood and Bollywood – Rajinikanth and Akshay Kumar. The movie is set to release in cinemas (worldwide) on 29th November and will undoubtedly be one of the biggest Indian language movie releases of 2018.

Both Rajinikanth and Akshay Kumar have a devoted fan base across the region, with their movies being well received.

There was a different kind of hysteria among Rajinikanth fans as Kabali was the first movie in which the action hero played a role of his own age.

In the GCC, over 200 theatres (including 100 screens in the UAE) screened the movie, and advance online bookings received overwhelming responses with many sessions running house full. According to a local distributor, there were approximately 151,000 tickets sold for in the first two days of release across the UAE.

The film had earned US$11.20 million in its first four-day weekend overseas, breaking the record previously held by Dhoom 3 (US$10.32 million) as the highest-grossing first weekend for an Indian film in overseas markets. According to International Business Times in May 2017, the film’s final overseas gross was US$15.65 million.

As of January 2018, Enthiran is the fourth-highest-grossing South Indian film of all time after S. S. Rajamouli’s two-part historical fiction films Baahubali 2: The Conclusion (2017) and Baahubali: The Beginning (2015).

According to a February 2015 report by Hindustan Times, the film has grossed approximately US$34.8 million (worldwide) in its lifetime.

Below are UAE statistics for movies featuring Akshay Kumar:

Based on the success of previous Rajinikanth and Akshay Kumar movies (as indicated above) and the fact that Indian language movie fans (in this region) are not restricted to the expat population from the subcontinent, 2.0 is guaranteed to usher in large cinema audiences.

Don’t miss out on advertising alongside one of the biggest Indian language movies of 2018.

Contact a member of our sales team for more information on cinema advertising opportunities across the GCC.