Shah Rukh Khan To Weave His Magic With Zero 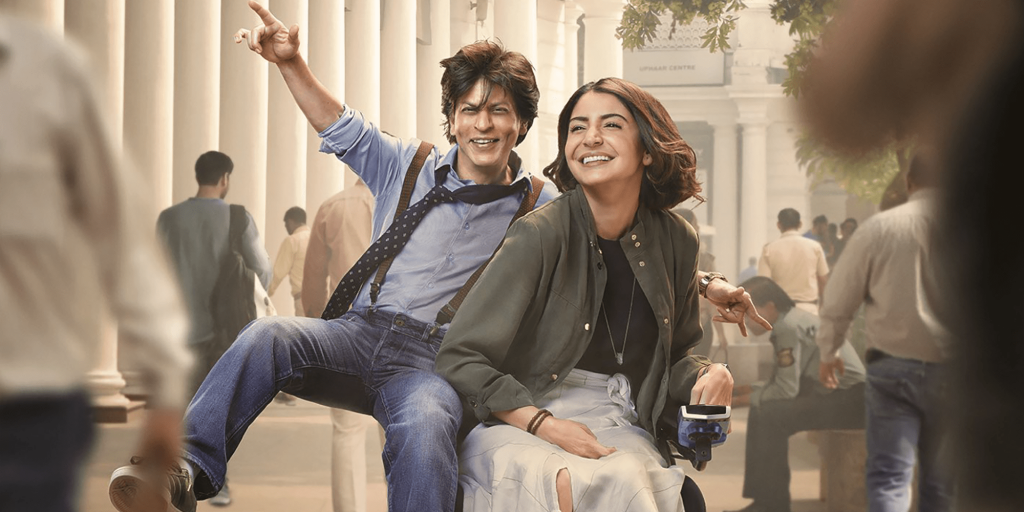 Shah Rukh Khan’s upcoming release Zero, directed by Aanand L. Rai witnesses the character of Bauaa – a rich but physically-challenged man struggling to find his perfect match, but his experience with an amputee (Anushka Sharma) and a superstar (Katrina Kaif) leads to many adventures which helps him complete his ‘incompleteness’ and broaden his horizons to find purpose he never knew he had.

The film has already created much buzz and excitement when Bollywood superstars Shah Rukh Khan and Salman Khan wished their fans “Eid Mubarak” by featuring together in the teaser trailer. Zero is set to release on 21st December 2018 – cashing in on the Christmas weekend.

Shah Rukh Khan enjoys more stardom than any otherBollywood actor in the Middle East. He is also the brand ambassador for Dubai Tourism in the UAE – as featured in the latest commercial #BeMyGuest. The video reached No. 3 spot on YouTube’s worldwide trending list within 48 hours of its launch and became one of the top 10 most viewed videos on the website globally in December 2017.

Don’t miss out on advertising alongside Shah Rukh Khan’s MEGA Bollywood blockbuster of the year. Contact a member of our sales team for more information on cinema advertising opportunities across UAE, Oman, Qatar and Bahrain.