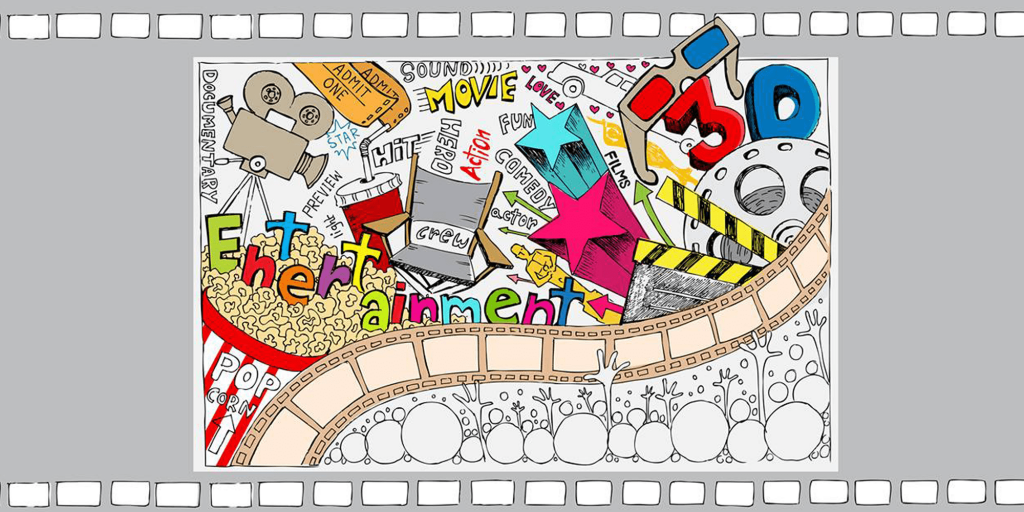 “All our dreams can come true, if we have the courage to pursue them.” – Walt Disney

This year’s festival will widen its scope and set new objectives which includes the participation of youth aged 18-30 years, in addition to children and teenagers. “The festival is open for all cinema professionals, aspiring filmmakers, and young film enthusiasts, in all categories. We hope that the seventh edition will take the festival to another new level, giving young talents the opportunity to promote the Arab film industry and make a mark in the regional and global film market,” said Shaikha Jawaher Bint Abdullah Al Qasimi, director of Funn and SICYFF

The goal of the festival in 2019 will be to create interest of the film industry for passionate children and youth of the UAE – to become inspiring future filmmakers, while fostering local filmmakers and motivating them to produce more children films – entertaining or informative.

Last year’s festival screened 138 films, which were selected from a pool of 502 films made by and for children.

As per its youth-focused theme, this year’s festival will showcase a variety of media and conduct movie workshops, and include the addition of three new categories – in addition to the existing seven categories:

From animation to documentaries and live action, if you have what it takes, or own a ready masterpiece to be showcased, don’t miss out on entering the Film competition organized by SICYFF.

For more information on rules and regulations for film submissions visit SICYFF.