Most Anticipated Horror Movies Of 2020 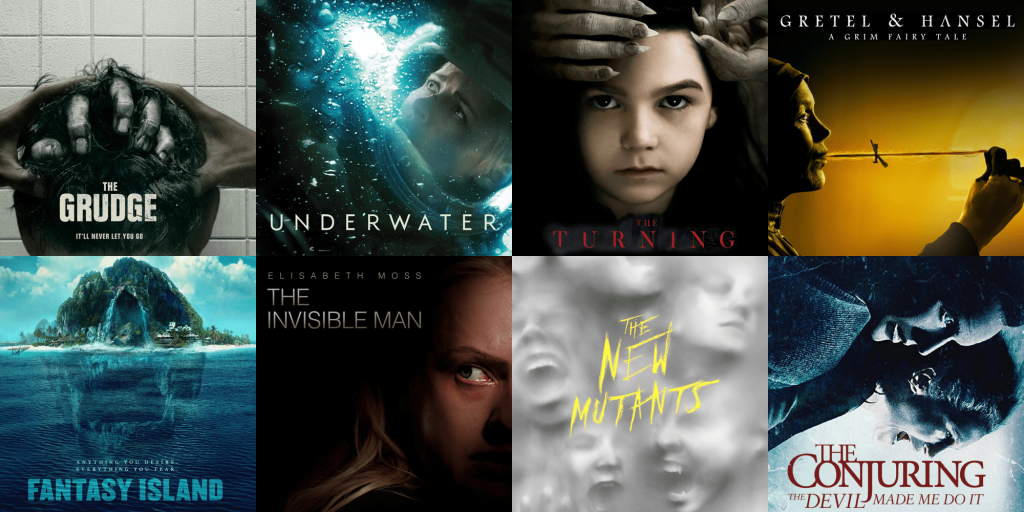 Scary movie junkies, rejoice! The year ahead is packed with fright fests that will have you peeking over your shoulder and checking to make sure all the doors are locked — as all good horror movies should.

From modern adaptations of literary classics – Hansel and Gretel and The Turn of the Screw, to new installments in fan-favorite franchises – The Grudge and The Conjuring, and intriguing original tales, the slate of upcoming horror movies offers something for fear seekers from all walks of life.

Here’s a list of the most anticipated upcoming horror movies with release dates set over the course of next year:

Andrea Riseborough will star in this reboot of The Grudge franchise, releasing early next year as a detective investigating the case of a young mother who murdered her entire family.

She later discovers that the mother was influenced by an angry ghost seeking revenge, as is the M.O. of the franchise. Nicolas Pesce, who recently made his directorial debut with the black-and-white horror film The Eyes of My Mother (2016) has been hired to direct the movie as well as rework a draft of the script that the studio has been working from.

Underwater hasn’t had the easiest road to theaters. Shot back in the spring of 2017, it’ll be almost three years later when the Kristen Stewart-fronted horror film makes its way into theaters on January 9th, 2020.

The movie  follows a crew of underwater researchers who must scramble to safety after an earthquake devastates their subterranean laboratory. Trapped and running out of oxygen, they have to navigate through two miles in the dangerous depths of the ocean floor to make it to safety. Think of it as Armageddon (1998) meets The Abyss (1989).

The film is written and directed by William Eubank who also directed The Signal (2014). It stars Kristen Stewart as Norah Price, Jessica Henwick as Emily, T.J. Miller as Paul, Vincent Cassel as the Captain, and John Gallagher Jr.

Henry James’ novella The Turn of the Screw is one of the most popular and influential ghost stories ever written, and it’s been adapted for the screen numerous times. In 2020, the classic tale will get a new, modern take from the director of The Runaways (2010) – Floria Sigismondi with The Turning.

This version of the story will be set in modern Maine, but will still tell the story of a governess (Mackenzie Davis) tasked with caring for two young children (Finn Wolfhard and Brooklynn Prince) after the deaths of their parents. As she settles in for the job, she begins to suspect the mysterious estate where the family is living may be harboring a number of dark secrets, and may in fact be haunted.

Starring IT franchise alum Sophia Lillis as Gretel and Silent Hill‘s Alice Krige as the child-eating witch, this twisted retelling of the classic Brothers Grimm story is rife with established horror talent. Journey into the dark wood alongside director Osgood Perkins – I Am the Pretty Thing That Lives in the House (2016) for a flipped take on the Hansel and Gretel fairy tale in which Gretel takes the lead and there’s isn’t a gingerbread house in sight.

Based on the classic 1970s TV series, Fantasy Island will rely on the same basic premise as the show: People from all over the world travel to a mysterious island where guests can live out their wildest fantasies — for a price. Except this time, there will also be a killer on the loose. Michael Peña will star as the island’s enigmatic host Mr. Roarke, a role originated by Ricardo Montalban.

This new take on H.G. Wells’ classic novel will take a curious approach to the source material, which follows Elisabeth Moss as a woman who rebuilds her life after her invisible ex-boyfriend commits suicide, before discovering that her partner might not be dead. It’s a fresh take on the popular story, and one that hopefully provides an interesting spin on the familiar story. It’s also benefitted by being Leigh Whannell’s follow-up to his exceptional sophomore feature, last year’s Upgrade.

After the first film exceeded expectations at the box office, A Quiet Place (2018) screenwriters and director John Krasinski decided to return to the silent but deadly world.

Krasinski is back to direct and Emily Blunt is also returning to reprise her role as Evelyn Abbott, a mother trying to protect her family in a world overrun by large creatures with hypersensitive hearing.

Others reportedly joining the cast include Cillian Murphy and Djimon Hounsou. 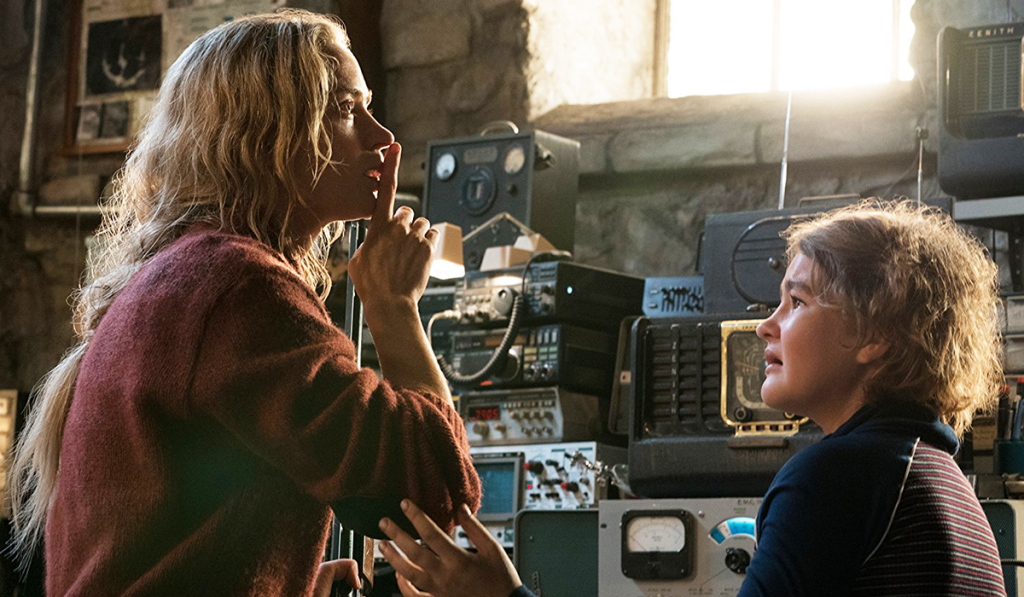 This long-delayed, horror-centric X-Men spin-off has undergone extensive reshoots — reportedly to at least somewhat better integrate it into the Marvel Cinematic Universe — since Disney acquired 21st Century Fox in March 2019. But its underlying storyline has seemingly stayed the same. The film, starring Maisie Williams, Anya Taylor-Joy and Antonio Banderas, centers on a group of young mutants who are being held against their will inside a secret facility that’s running horrific tests on them.

Jordan Peele, the mastermind behind Get Out (2017) and Us (2019) continues his foray into the world of horror with a “spiritual sequel” to Bernard Rose’s 1992 cult classic Candyman, which explores issues of race and class in America. The original movie stars Tony Todd as the titular hook-handed bogeyman, who, according to urban legend, is the undead son of a slave who has haunted Chicago’s Cabrini-Green housing project since being lynched for having a love affair with a white woman in the late 1800s.

The reboot was co-written by Peele and Win Rosenfeld, whose joint production company, Monkeypaw Productions, is producing alongside MGM Pictures. 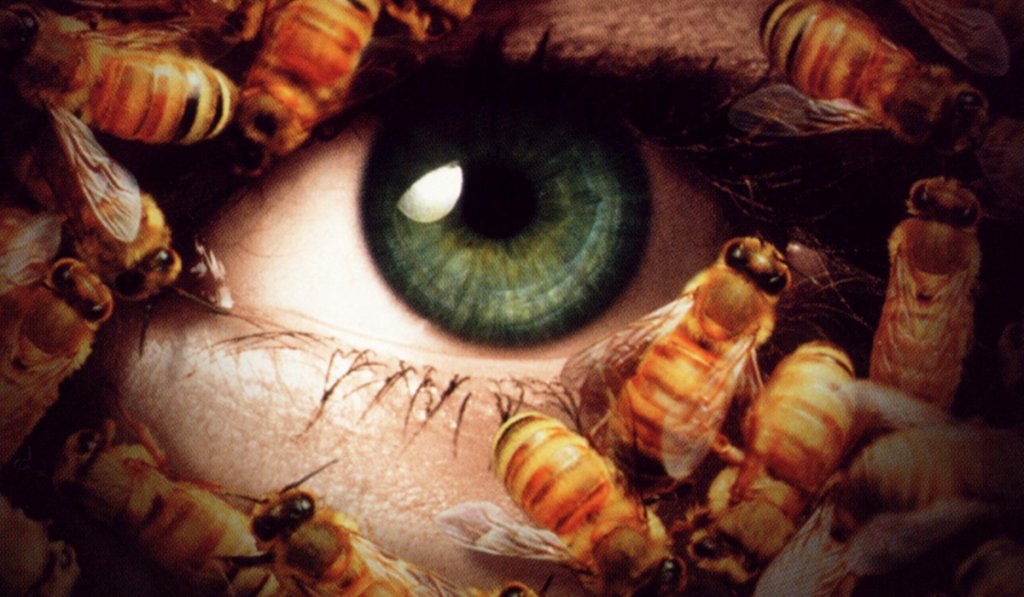 Prepare yourself for yet another government-sanctioned night of lawless violence in The Purge 5, the fifth installment in the horror franchise set in a near-future United States where any and all crime is legal for one 12-hour period per year.

It’s still unclear whether the Everado Gout-directed Purge 5 will be another prequel like 2018’s The First Purge, or explore the fallout from the election in 2016’s The Purge: Election Year. 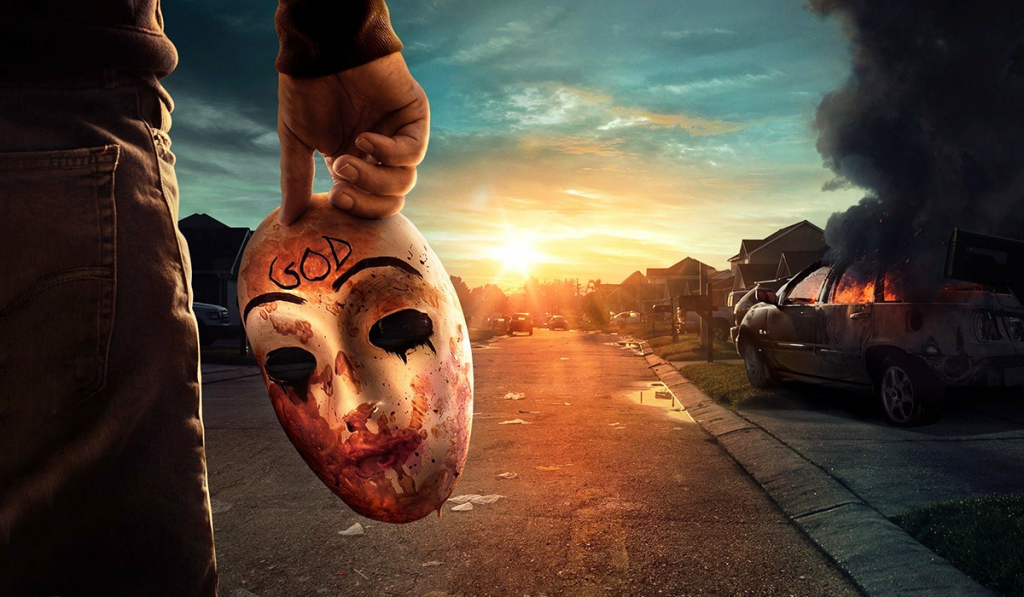 The third official installment of The Conjuring series and the eighth movie in the Conjuring universe won’t have series architect James Wan in the director’s chair. Those duties are being handled by Michael Chaves, the director of The Curse of La Llorona (2019).

The movie stars Vera Farmiga and Patrick Wilson are reprising their roles as paranormal investigators Ed and Lorraine Warren. The plot centers around the trial of Arne Cheyenne Johnson, who stabbed his landlord to death in the middle of a drunken struggle and claimed in court that he was possessed by a demon. 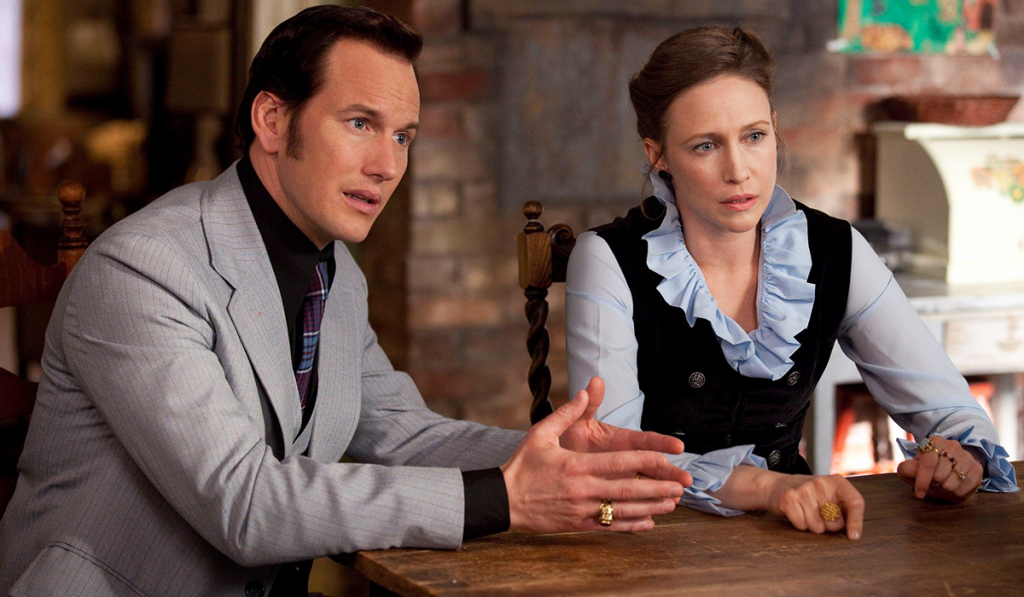 Which horror movies are you most looking forward to watch in the coming year?