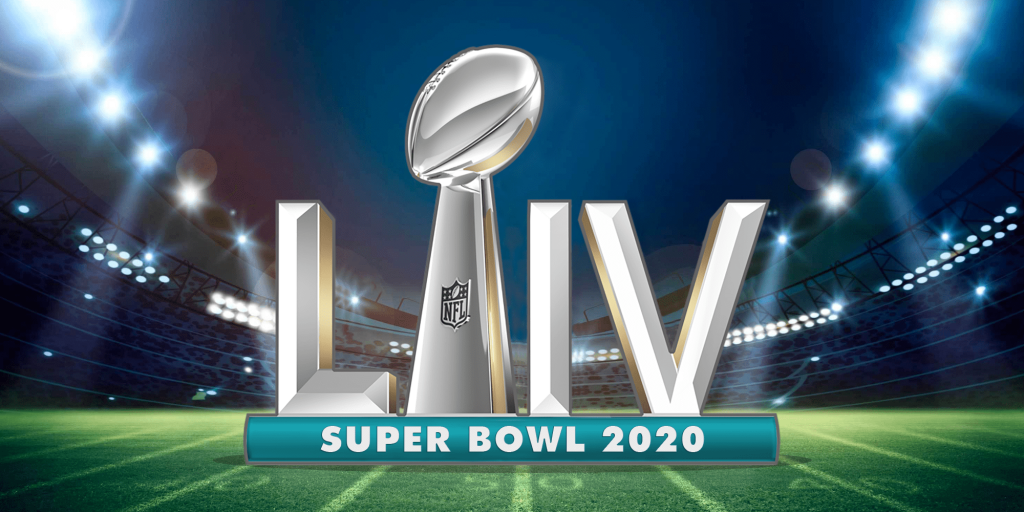 For years, film studios pay millions of dollars to secure a chance to get as many eyes as possible on the latest upcoming movies, while advertisers throw as much for a 30-second spot to air commercials as a means of building awareness for their products and services.

Commercials played during the Super Bowl have also developed a reputation for being memorable, funny and clever, with people who are not interested in the game tuning in during breaks to solely watch the commercials.

This year’s ad bowl was once again just as intense as the match on the field – featuring familiar names and a few new ones, including Facebook’s first big game spot. According to analytics firm Kantar, it was the largest ever in terms of in-game ad spend, with marketers spending an estimated $435 million, and interestingly, according to Bain, the percentage of spots including women was up 90% from 74% last year.

Here’s some of the most trending content from Super Bowl 2020:

Amazon’s spot – starring celebrity couple Ellen DeGeneres and Portia de Rossi, imagines what life was like without Alexa. According to Google, it was the most-watched Super Bowl commercial as of 10pm on game day, and according to Brandwatch, it had more than 39,000 mentions online as of 10:15pm.

Google’s tearjerker about its virtual assistant helping a man remember his late wife was the most effective ad, according to Unruly.

Nearly half of survey respondents had an intense emotional reaction to “Loretta,” and the ad scored 6.5 out of 10. It also had more than 121,000 online mentions, per Brandwatch, with 10,000 of those mentions coming within two minutes of the ad airing.

According to Talkwalker, Jeep’s recreation of ‘Groundhog Day’ – featuring Bill Murray, got more than 47,000 online mentions, accounting for nearly 6% of the entire conversation around the Super Bowl.

It also received a score of 5.2 from System1, which rates ads from 1 to 5.9 based on the emotional resonance they garner to predict long-term growth potential for the brand.

Microsoft’s Super Bowl ad featured the first female – and openly LGBTQ – coach to ever be in the NFL championship game.

The ad elicited intense emotional engagement from 47% of Unruly’s survey audience – obtaining a score of 5.7, and got 5.3 stars from System1.

Olay’s all-female Super Bowl spot featured successful women asking “Is there enough space in space for women?” and pledged to donate $1 to Women Who Code for every tweet directed @OlaySkin with the hashtag #MakeSpaceforWomen.

Olay captured nearly 20% of the conversation around the Super Bowl, according to Talkwalker. The hashtag #MakeSpaceForWomen was being used even before the game, but spiked again during the broadcast.

Benjamin Hordell, partner at ad agency DXAgency, called it “the best social integration,” saying that “incentivizing the tweet was a nice way to make it happen.”