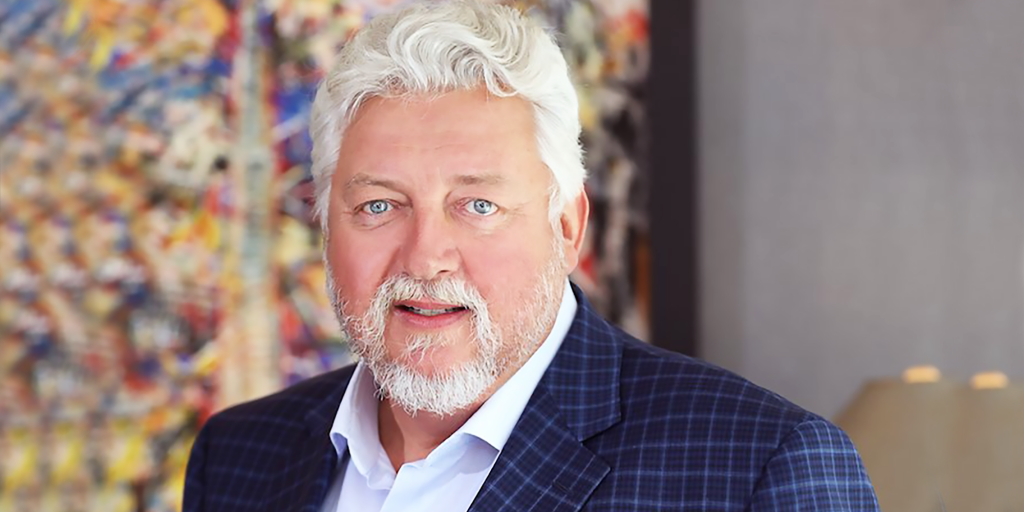 There are three very pertinent items for the media industry in the Gulf News edition dated Tuesday 21st April 2020.

Their front cover opinion piece is headlined: ‘UAE newspapers in unprecedented crisis’. It makes the point that there is a global surge in the consumption of news and, with so much ‘fake news’ out there, people are turning to established media for reliable information.

True, and whether that’s found in print editions or online is not important. What is important is that without advertising revenue, or as Gulf News points out, a share of the government’s financial stimulus packages, those reliable news sources will dry up forever.

Page 2 poses the question: “Is this really the newspaper industry’s final battle?” and discusses in depth the challenges facing print media locally and globally. Turning through to the bottom of page 15, Vrinda Gupta sums up the situation succinctly with three invaluable recommendations for all companies: Stay agile, remain relevant and be very visible – “being visible in difficult times matters for businesses,” she wrote.

Gupta concludes: “If there is anything that we learned from the 2008 Global Economic Crisis it is that companies that were most visible recovered the fastest”.

Most people in the industry will be familiar with the Wanamaker Dilemma. A prominent US retailer, John Wanamaker famously said: “Half the money I spend on advertising is wasted; the trouble is, I don’t know which half”.

Less true today with more sophisticated data available but, in a serious economic decline, brands can’t afford not to take that chance. Marketing remains a must. Companies need to think long and hard about the best possible media mix and do their utmost to stack the odds in their favour.

A lesser-known story is that of Kellogg’s and Post cereal companies in the 1920s. When the depression hit, Post, who were market leaders – and Kellogg’s biggest rival – cut right back on advertising while Kellogg’s more than doubled its spend. By the early 1930s, Kellogg’s dominated the market. And who now has ever heard of Post cereals?

For our part at Motivate we are not just focusing more energy and talent on our online editions, we’re also maintaining the balance by ensuring that much-loved print products reach readers despite the inherent difficulties. Which is why, Motivate Media Group are moving the vast majority of print to a free distribution model that will continue as long as needed.

While maintaining stock at major retailers, starting immediately, through a new arrangement with Gulf News, free copies of What’s On, Emirates Woman, Gulf Business and Identity will be delivered directly to Gulf News subscribers’ homes.

The philosophy is very straightforward – we are adapting our business model to ensure that no magazines go unread.

This is Motivate’s strategy to maintain service to our readers, visibility for our brands and ROI for our advertisers.

Maintaining brand visibility through difficult times and taking advantage of potential stand-out in a less noisy and cluttered media space is essential for those businesses that strive to come through, like Kellogg’s, stronger than ever. Snap, Crackle & Pop.