Witness the Return of Wonder with Wonder Woman 1984 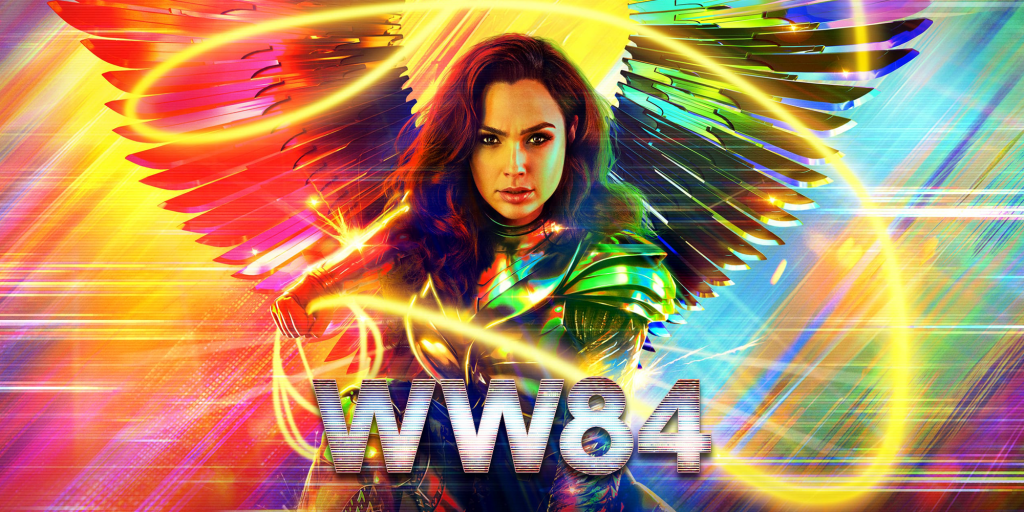 Wonder Woman’s battle has got BIGGER and more complicated – facing not one but two new foes: Max Lord and The Cheetah!

Will she emerge VICTORIOUS? Witness the outcome, ONLY on the BIG SCREEN in the Middle East!

Advertisers…. here’s a BIG Screen Event not miss out on! Share the screen with WONDER WOMAN …. in the lead up to Christmas!

Here are 3 reasons why you should not miss out on advertising alongside this MEGA Blockbuster:

#WW1984 tells us that our world deserves the kindness and empathy of a superhero like Wonder Woman, and in 2020, that feels like the most radical and necessary message of all.

Wonder Woman is the superhero we need AND the one we deserve. Pass it on.

Gadot perfectly captures the essence of Wonder Woman once again! @PedroPascal1 and #KristenWiig are brilliantly cast. And yes, #ChrisPine ‘s unusual and inspired return is a huge bonus, both with humor and heart! pic.twitter.com/3ydqIW78No

I had the chance watch #WonderWoman1984 early!

I loved the first film and I can confidently say the sequel take everything to another level! Pedro Pascal and Kristen Wiig absolutely kill it as Maxwell Lord and Cheetah.

I’ve seen #WonderWoman1984!@PattyJenks literally made an 80s movie in every way, making it so unique for today. It feels both bigger than the first WW while simultaneously more contained.

I’m so happy to report that #WW84 is an absolute blast from start to finish. An exceptional compliment to the first film, it’s stuffed w/ heart, hope, love, action, romance & humor. @PattyJenks, @GalGadot & team delivered one of DC’s best sequels. I was in tears when it ended. pic.twitter.com/ivPkBFmehd

Huge news: Wonder Woman 1984 is fantastic! The story is excellent & has a great, timely message; it packs in a ton of surprises; and amazing work is done with both Cheetah & Max Lord (Wiig & Pascal are both stellar). Get hyped, because it’s the real deal. #WonderWoman1984 #WW1984 pic.twitter.com/9UQLyxn3gx

I got to watch Wonder Woman 1984 yesterday and… honestly it’s just what I needed. What we all need. It’s uplifting, hopeful, and so utterly Wonder Woman. Just a beautiful film with themes that hit you right in the heart. #WW84

Go behind the frame of #WW84 with IMAX, and director, Patty Jenkins.

It’s not too late to share the screen with WONDER WOMAN and be seen by her large fan base …. in the lead up to Christmas!

Contact a member of our sales team for more information on advertising alongside this MEGA Blockbuster.