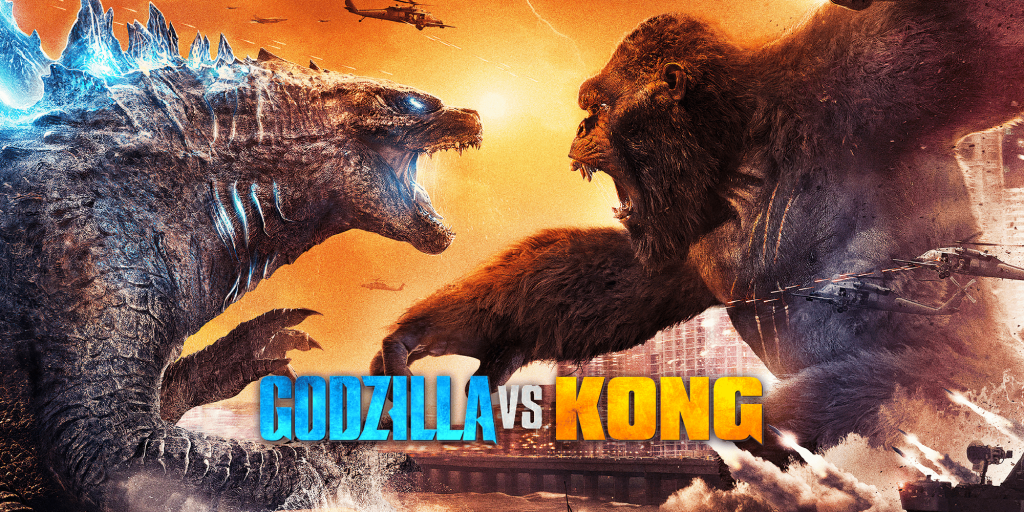 One of the most anticipated blockbusters of this year – Godzilla vs. Kong, has been a huge hit in every market it opened, pulling in a record setting US$ 141.7 million overseas. The film opened in 38 different international markets, with China accounting for US$ 99 million over eight days – the country’s largest box-office debut in nearly two years.

With international audiences flocking to movie theaters once again, the U.S. box office too made its triumphant return with the blockbuster earning a thumping US$ 27.9 million in North America in just three days of its release (31 March 2021). In the UAE, the blockbuster garnered an astounding 138,000 admissions in its first four days, with a US$ 1.9 million weekend total – far more than any film has managed since the pandemic began. Saudi Arabia was right behind the UAE with 76,000 admissions for the feature.

The film has also been a hit with critics, currently sitting at 81 per cent on Rotten Tomatoes with 118 reviews counted.

The record COVID-era opening of Godzilla vs. Kong is especially encouraging since Netflix made headlines for paying nearly US$ 450 million to acquire the rights for two sequels to Knives Out. Key tests ahead for global cinema are A Quiet Place Part II (Paramount) and F9 (Universal) – set for international release on 28 May and 25 June respectively, both of which are initially theater exclusives.

Contact us for cinema advertising opportunities alongside the above mentioned blockbusters.