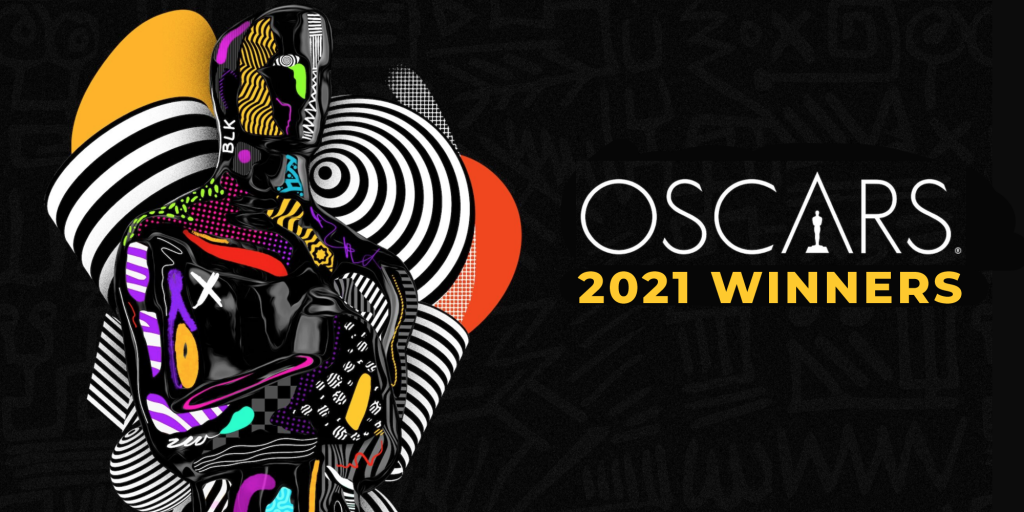 The awards ceremony made history when the shortlist was announced owing to the diverse list of talent nominated this year. From glitz and glamour on the red carpet, to a diverse list of nominees, the 93rd Academy Awards (Oscars 2021), preserved the scale of the event while maintaining social distancing as well as following all safety measures. The Oscars also paid a tribute to fallen heroes of the industry – Chadwick Boseman, Christopher Plummer and Sean Conner to name a few.

Nomadland won best picture as well as well as bagged Chloé Zhao the award for the best director, making her the first Asian and second female director to win in the category. The film also seized awards for best actress.

Seasoned actor Anthony Hopkins won the best actor award for his work as the aging father in The Father, his second Oscar win post the one in 1994 for his role as Hannibal Lecter in The Silence of the Lambs, while Frances McDormand won best actress for her performance in Nomadland. Meanwhile, Daniel Kaluuya and Yuh-Jung Youn picked up supporting actor and actress honors for their performance in Judas and the Black Messiah and Minari respectively.

Actor in a leading role: Anthony Hopkins in The Father

Actor in a supporting role: Daniel Kaluuya in Judas and The Black Messiah

Actress in a leading role: Frances Mcdormand in Nomadland

Actress in a supporting role: Yuh-Jung Youn in Minari

Music (Original song): Fight For You

International Feature Film: Another Round

Short Film (Animated): If Anything Happens I Love You

One of the highlights of the award ceremony was the stellar acceptance speech delivered by Frances McDormand upon winning the Oscar for Best Actress for her performance in Nomadland. She says that she is at a loss for words upon receiving the award and further continues to compare her work to a sword – one that pierces through to the audience. As we witness audiences returning to the cinema and an extensive line-up of movies scheduled for a theatrical release, one may conclude that cinema is back with a bang!