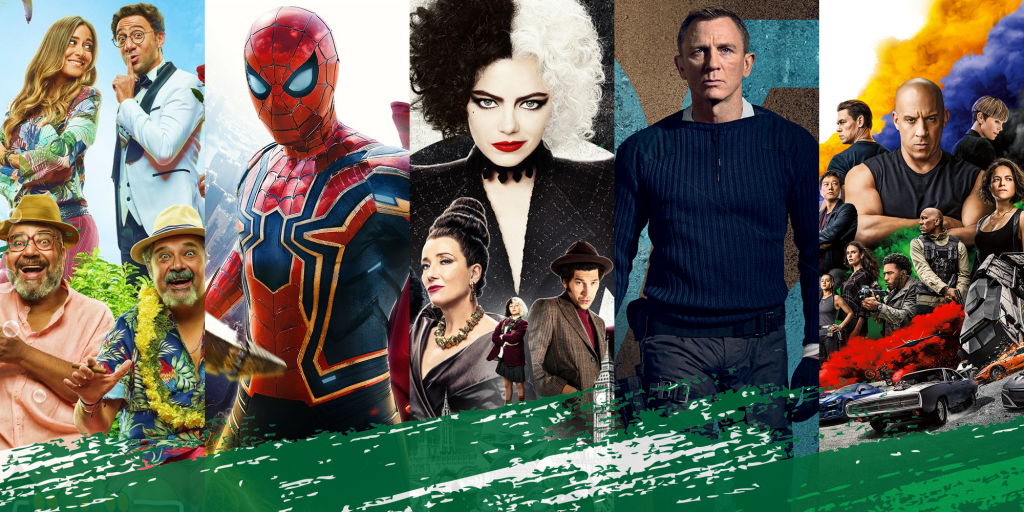 Saudi Arabia in 2021 continued its exponential growth as a theatrical box office market with revenue totaling US$238 million for the year, a 95% increase compared with 2020 when the total intake had been $122 million, according to figures provided by Comscore.

Four years after the removal of the kingdom’s 35-year-old ban on movie theatres, Saudi Arabia has now achieved the status as the West Asian region’s top theatrical market in terms of gross box office, surpassing the UAE, which achieved a box office of US$130m for the year 2021.

Saudi cinemas witnessed the release of 340 new films in 2021, up from 222 films in 2020. The top-grossing 2021 title was Egyptian comedy Waafet Reggaala (A Stand Worthy of Men), which did US$15 million, making it the country’s top grosser ever since moviegoing was reinstated in January 2018.

Spider-Man: No Way Home was the top-grossing Hollywood title in Saudi Arabia in 2021, earning US$11.2 million and continuing to do well in 2022, ranking the No. 2 spot on the chart. It was followed by Cruella, which grossed US$9.1 million, and Guy Ritchie’s Wrath of Man, which made US$8.3 million in Saudi cinemas.

Egyptian comedy, Mesh Ana (Not Me), featuring local megastar Tamer Hosny, weighed in at No. 5 on the 2021 Saudi box office chart with US$8.2 million, while another release from Egypt Mama Hamel (Mom Is Pregnant), about a 60+ woman who is somehow expecting a child, came in at No. 10, pulling US$5.9 million.

Saudi Arabia’s surge in box office grosses is clearly driven by the increase in multiplexes across the nation. The number of multi-screen movie theaters in Saudi Arabia grew from 33 locations at the start of 2021 to 53 locations by December 2021, an increase of 20 new locations, according to Comscore.

According to figures revealed in December during the Red Sea Film Festival in Jeddah by Bahaa Abdulmajeed -an official from the Saudi Investment Ministry, Saudi Arabia now has 430 screens and counting, and  has an ambitious target of reaching 2,600 screens by 2030. Several analysts, including PwC, see Saudi as becoming a billion-dollar movie market in the next few years.

Currently, Saudi-owned Muvi Cinemas operates the highest number of local cinemas, with 21 locations (including its drive-in cinema) across the Kingdom. They are followed by VOX Cinemas with 15 locations. U.S. theater chain AMC Cinemas with 10 locations, Lebanon’s Empire Cinemas with 5 locations and Mexican-owned Cinépolis Cinemas which now operates 2 multiplexes in Saudi.