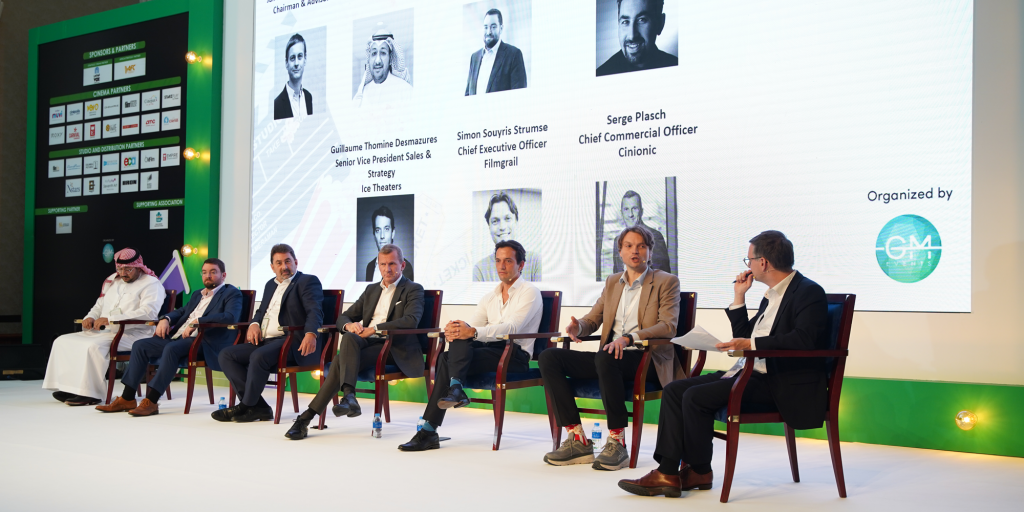 META Cinema Forum brings cinema stakeholders from the Middle East, Africa, Asia, CIS countries and Turkey to address the demand of theatre facilities and shortage of film contents in certain markets while the overall industry shows strong growth in the MEA region.

The next edition of the META Cinema Forum will address the demand-supply mismatch in film contents and theatre facilities across the Middle East and Africa which will be held from October 25 to 26, 2022, at the Atlantis the Palm, Dubai.

More than 500 industry delegates, experts and participants will discuss and debate the opportunities and challenges faced by the industry stakeholders at the META Cinema Forum. More than 60 suppliers will display the latest products and services that boost the moviegoer experience. The two-day mega cinema industry conference will be followed by a three-day META Film Fest that will screen over 40 shortlisted full feature films, documentaries, and short films along with premieres of highly anticipated releases of 2022 at the VOX Cinemas at the Nakheel Mall.

META Cinema Forum also complements the development of the creative economy whose contribution could make a significant impact in the Middle Eastern and African countries. It will boost the Dubai Creative Economy Strategy that aims to transform the emirate of Dubai into an international destination for creativity and the capital of the creative economy by 2025.

A recent report, The Future of the Creative Economy, by Deloitte, shows that the creative industry employed nearly 20 million people in nine countries.

“The nature of the creative economy will continue to change and specific businesses and sectors will thrive or decline. New sectors could emerge entirely. However, we can be optimistic that the creative economy as a whole is likely to grow over time,” Deloitte said in its research paper.

META Cinema Forum is the first and so far, the only cinema industry-focused convention in the Middle East and Africa region that has one of the fastest growing entertainment industries in the world where governments and the private sector are investing heavily in entertainment facilities to diversify economies and reduce dependency on a single economic sector.

The event brings all the stakeholders on a single platform to brainstorm on the growth of the industry and identify opportunities going forward. It will host seminars, awards, premieres of new movies, workshops, and masterclasses, and showcase new products and exclusive slate content presentations.

Motivate Val Morgan is a media partner for this year’s META Cinema Forum.