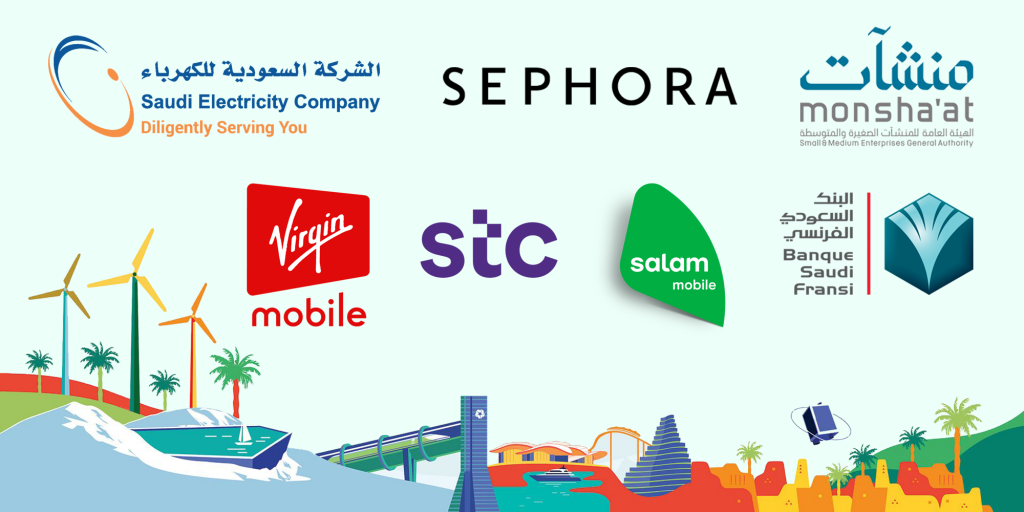 This year’s theme and slogan was ‘This is our Home’- appreciating the cultural diversity of the country that makes everyone feel at home, whether they are Saudi nationals or expats.

Cinema was a popular medium for brands to convey their wishes to the nation this year. From French multinational retailer of personal care and beauty products – Sephora, to Saudi based telecom provider – Salam, STC and more…  here’s a look at ads that lit up the big screen to honour the Kingdom’s national day:

The cinema ad by Sephora features Saudi expressionist artist Ghada Al Rabea – a strong Saudi woman, who holds her culture at high esteem, but never shies away from her passion for art.

The Saudi based banking group’s national day campaign celebrates the vision and achievement of Saudi Arabia as a nation in various sectors.

Saudi Arabia’s new mobile service Salam mobile in their National Day ad features a virtually performed ballad about the nation’s heroic history by well-known Saudi artists from across the nation.

KSA’s energy provider Saudi Electricity Company in their National Day ad emphasized its commitment to illuminate the nation’s future – “she is home to us, and we are the light for.”

Saudi Telecom Company commemorates this year’s national day by highlighting the nation’s support and empowerment for the advancement of its people.

Virgin Mobile in a tactical campaign, promoted their ‘National Day Special Offer’ on the big screens of cinemas across the country.

With National Days of Oman (18th November), UAE (2nd December), Bahrain (16th December) and Qatar (18th December) around the corner, contact a member of our sales team for more information on cinema advertising to mark these special days!