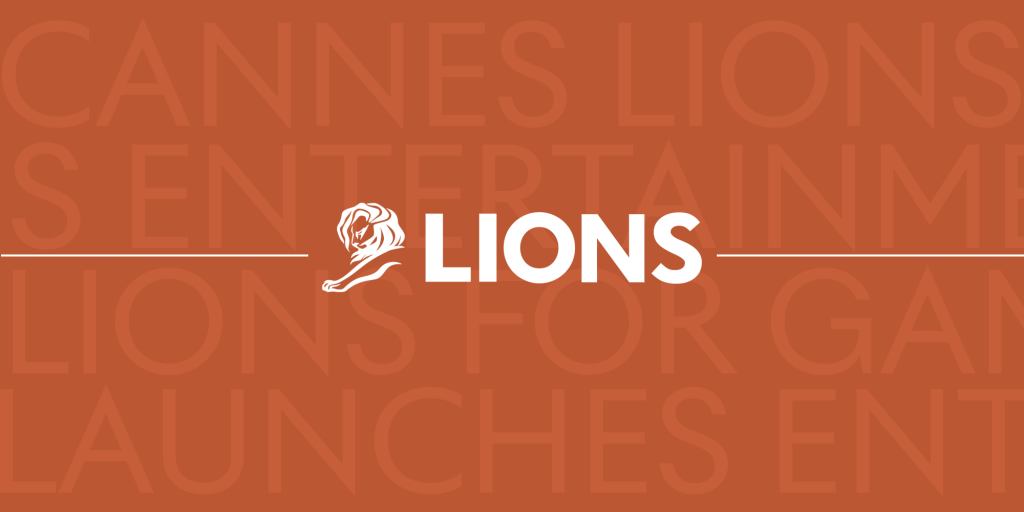 Francine Li of Riot Games will serve as Jury President for the inaugural Entertainment Lions for Gaming.

Cannes Lions has announced the launch of the Entertainment Lions for Gaming. The new Lion will be judged and awarded for the first time in June 2023, with Francine Li, Global Head of Marketing, Riot Games, serving as the inaugural Jury President.

Speaking about the new Lion, Simon Cook, CEO, LIONS, said, “We’ve seen the number of Lion winners that feature gaming rise by 74% in the last five years. Based on the velocity at which this space is evolving, and the increased relevance that Gaming now holds within the creative marketing community, this feels like a natural progression. We also can’t ignore that Gaming is bigger than Hollywood and the music industry combined. I’d like to thank all the many agencies, brands, gaming experts and passionate advocates from around the world  who have helped shape this new Lion. Our belief is that this award will offer a new benchmark, and shine a spotlight on creative work that sits at the intersection of brands, creativity, gaming, customer experience and communities. I’d like to thank Francine for agreeing to lead the first Entertainment Lion for Gaming jury in 2023, we are grateful for her wealth of talent and expertise.”

The Entertainment Lions for Gaming will celebrate creative work that connects people to brands through gameplay. Submissions will need to demonstrate how brands successfully tapped into complex gaming communities and seamlessly added real value to the overall gaming experience while driving commercial success.

The jury, which will be announced early next year, will be multidisciplinary and comprise creatives, brands, gaming experts, publishers, platforms and producers.

Click here for more details on the Cannes Lions awards and the changes made to other Lions. Submissions into Cannes Lions 2023 will be accepted from 19 January 2023.