Dubai resumed the gradual reopening of business activities on Wednesday 27th May 2020 from 6am to 11pm in the city’s latest move to ease Covid-19 restrictions – which also included the reopening of cinemas across the emirate.

The emirate of Ajman followed suit with the opening of cinemas on Saturday 30th May 2020.

Currently, in line with government restrictions, individuals are still required to observe precautionary measures including wearing face masks and observing physical distancing of two metres, and individuals above the age of 60 and children under 13 years will not be allowed to enter cinemas.

VOX and Reel posted videos on their social media channels highlighting the safety and precautionary measures they have taken to ensure a safe and enjoyable experience for moviegoers:

Movies screening across cinemas in Dubai and Ajman include: Bloodshot, The Gentlemen, Bad Boys for Life, The Invisible Man, Baaghi 3 (Hindi), 1917, Birds of Prey, The Way Back, Midway, The Call of the Wild, Thief of Baghdad (Arabic), Sonic the Hedgehog, Jojo Rabbit and many other previously released blockbusters from 2019 and early 2020.

Contact us for more information on our attractive reopening cinema advertising packages in Dubai and Ajman.

From red carpet fashion statements, Eminem performing a song from 2002, to entertaining speeches, triumphant wins, Idina Menzel’s performance of Frozen 2’s ‘Into the Unknown’ and much more, Hollywood’s biggest night (The Academy Awards – also known as The Oscars), is finally done and dusted.

Joaquin Phoenix won the lead actor award for his work as the deranged failed-standup comic of Gotham (Arthur Fleck) in Joker, while Renée Zellweger won best actress for her portrayal of the legendary performer Judy Garland in Judy.

Meanwhile, Brad Pitt and Laura Dern picked up supporting actor and actress honors for their performance in Once Upon a Time…in Hollywood and Marriage Story respectively 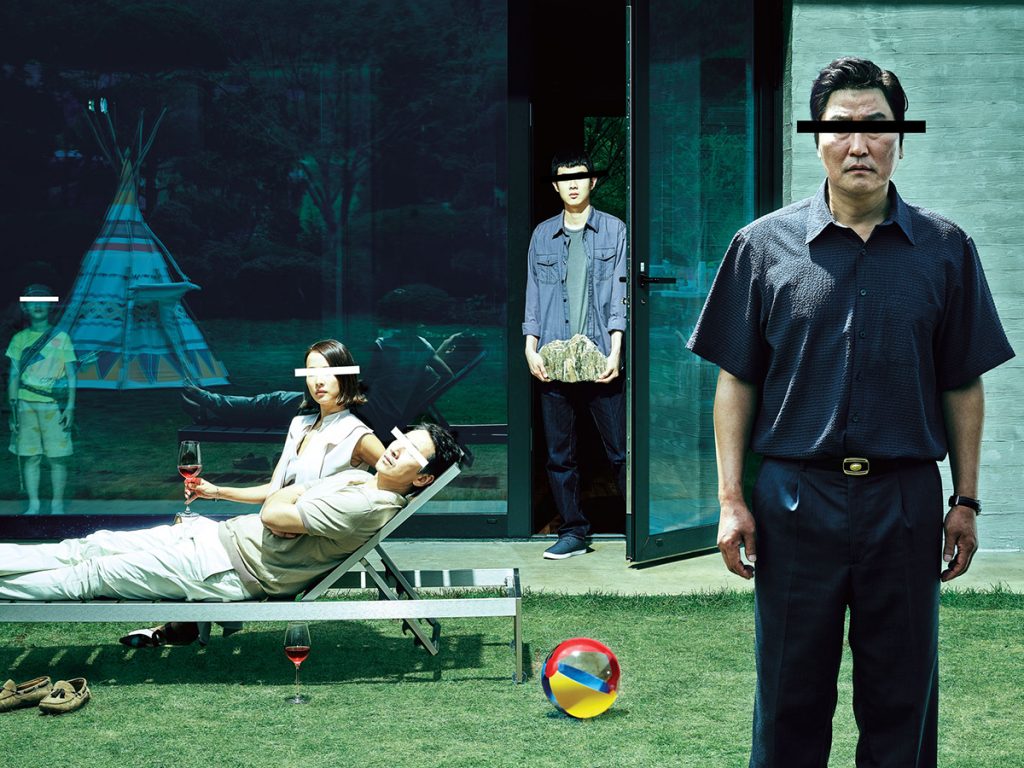 Actor in a Leading Role – Joaquin Phoenix in “Joker” Actress in a Leading Role – Renée Zellweger in “Judy” 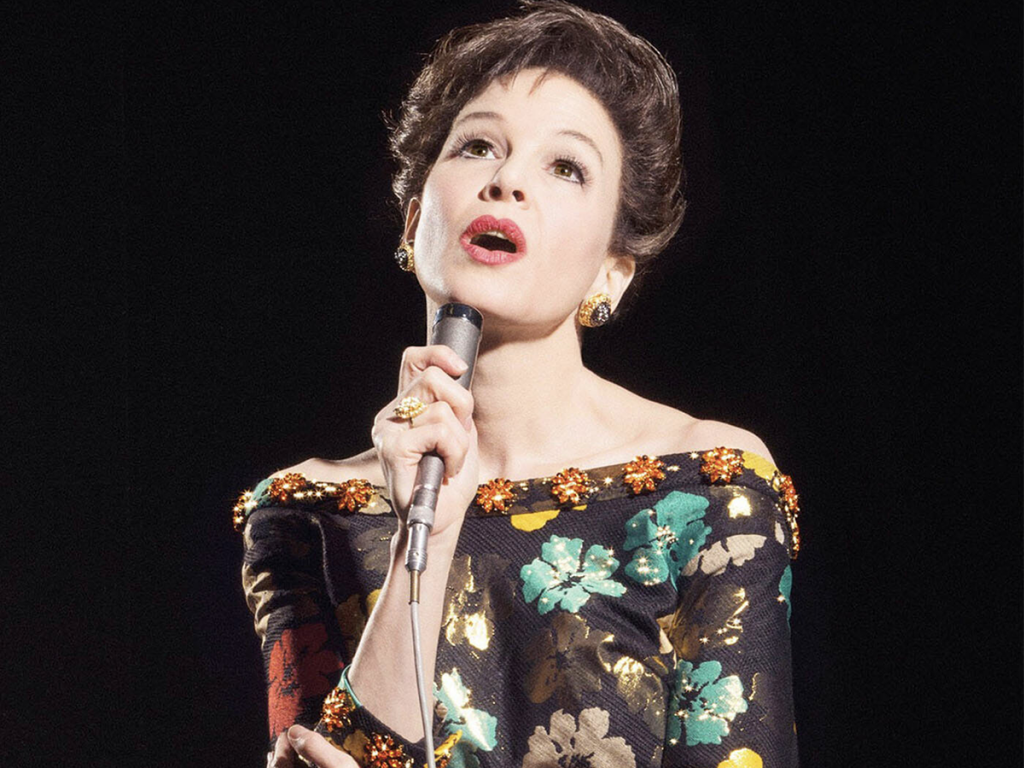 Actress in a Supporting Role – Laura Dern in “Marriage Story” 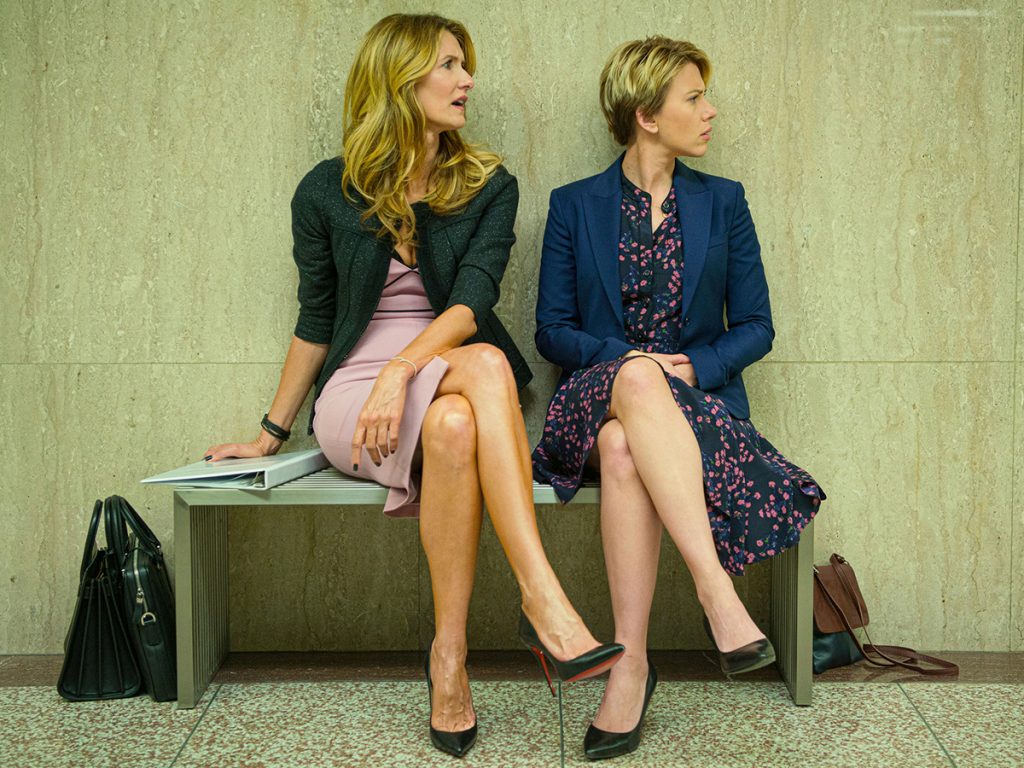 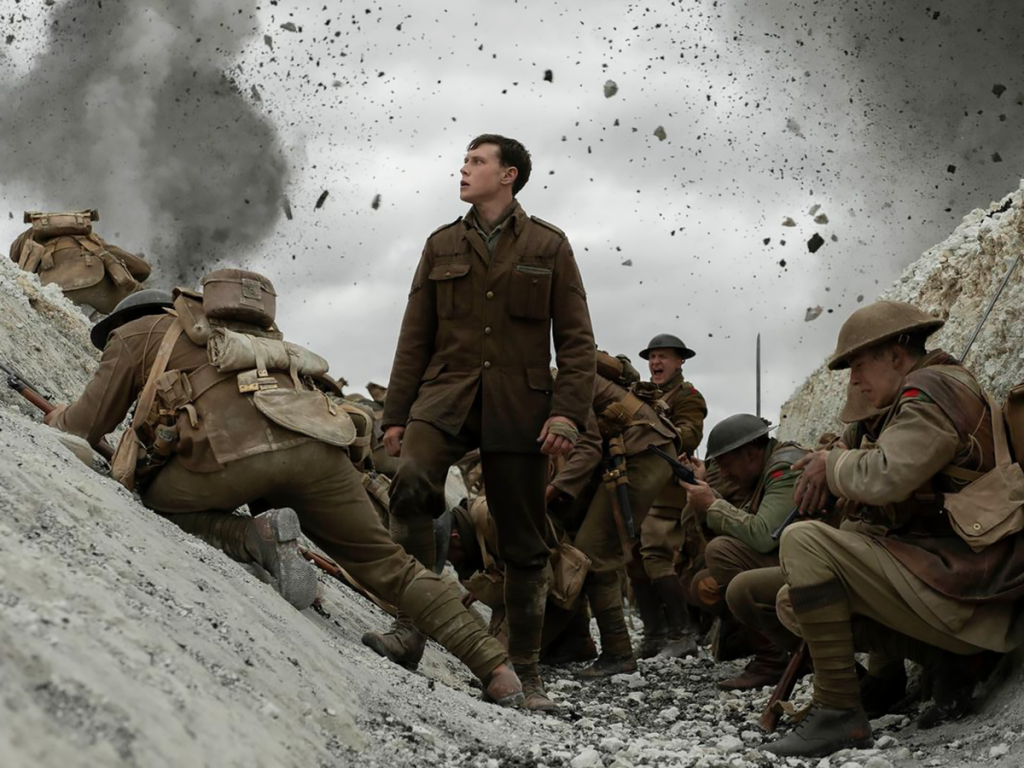 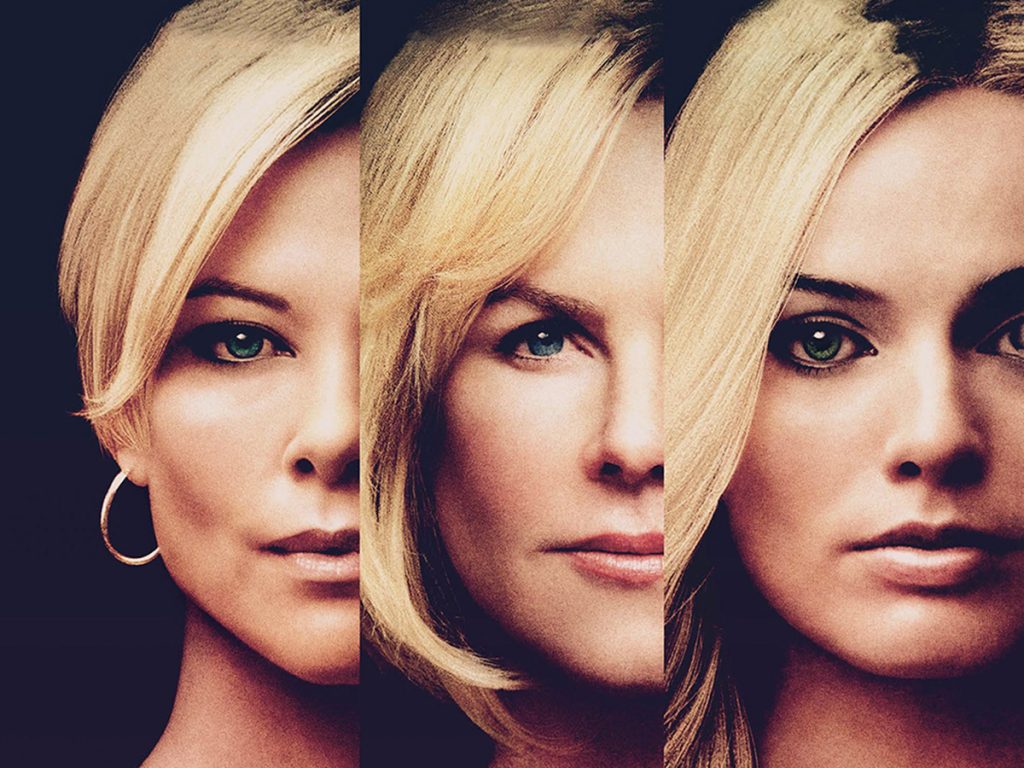 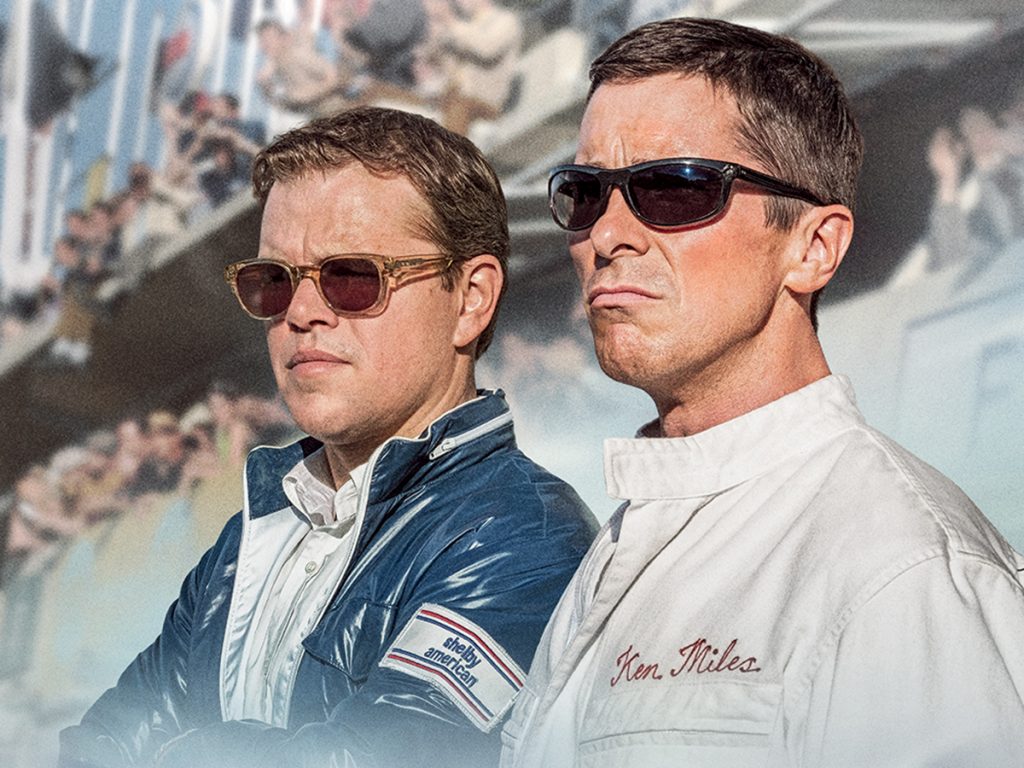 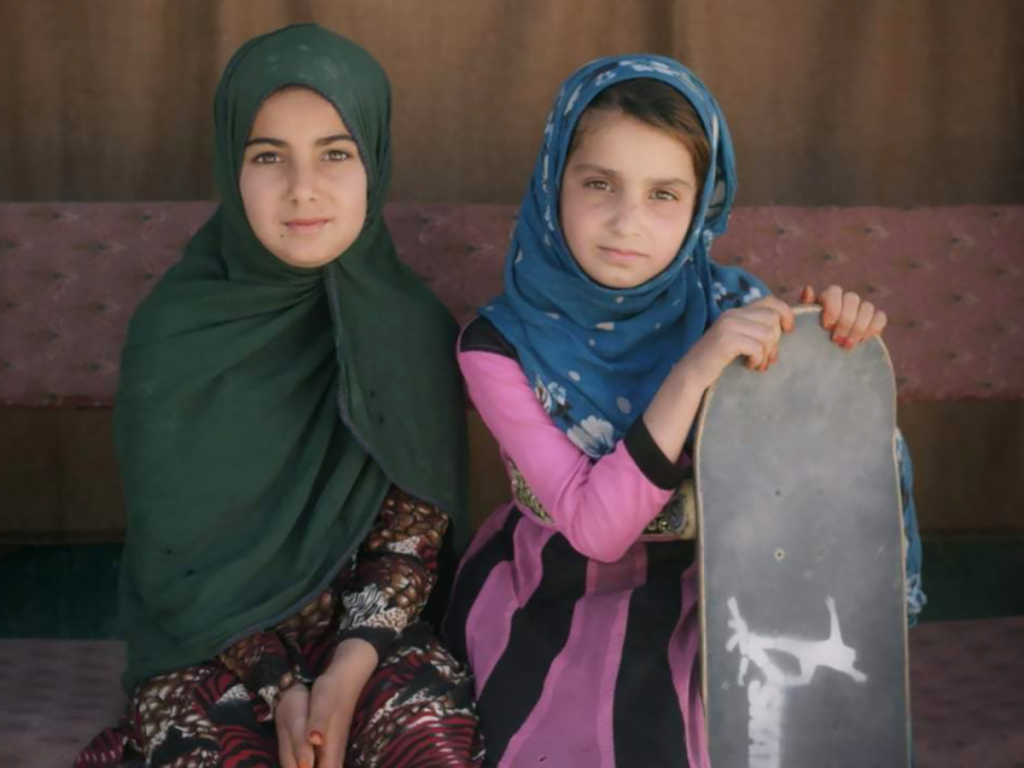 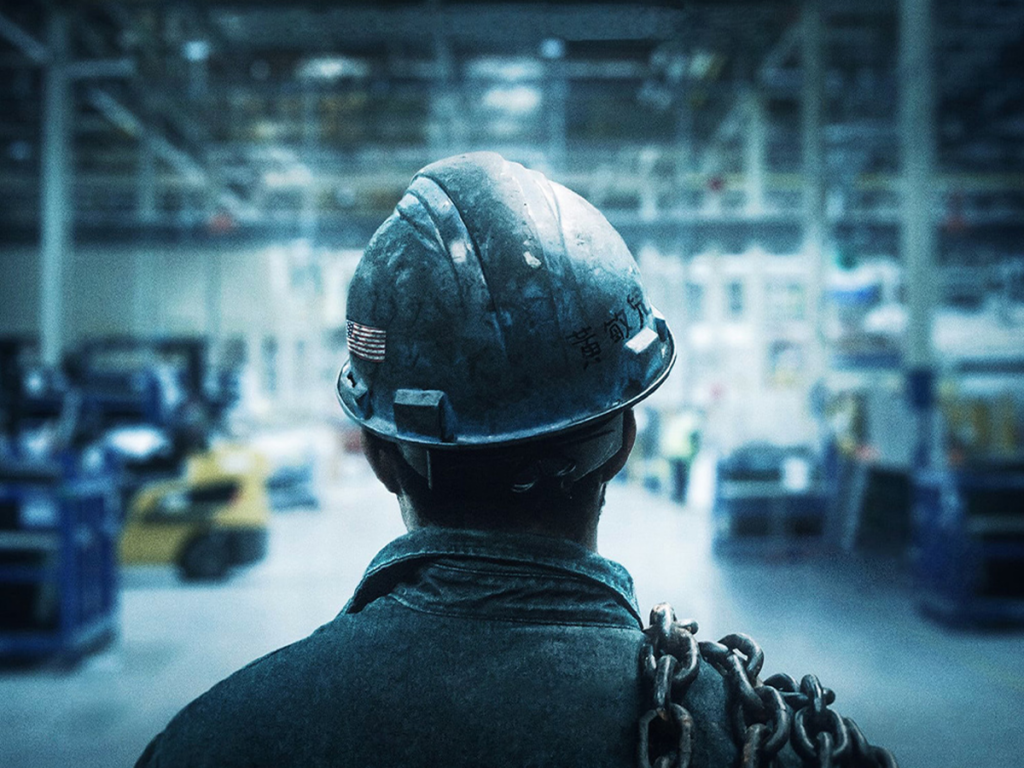 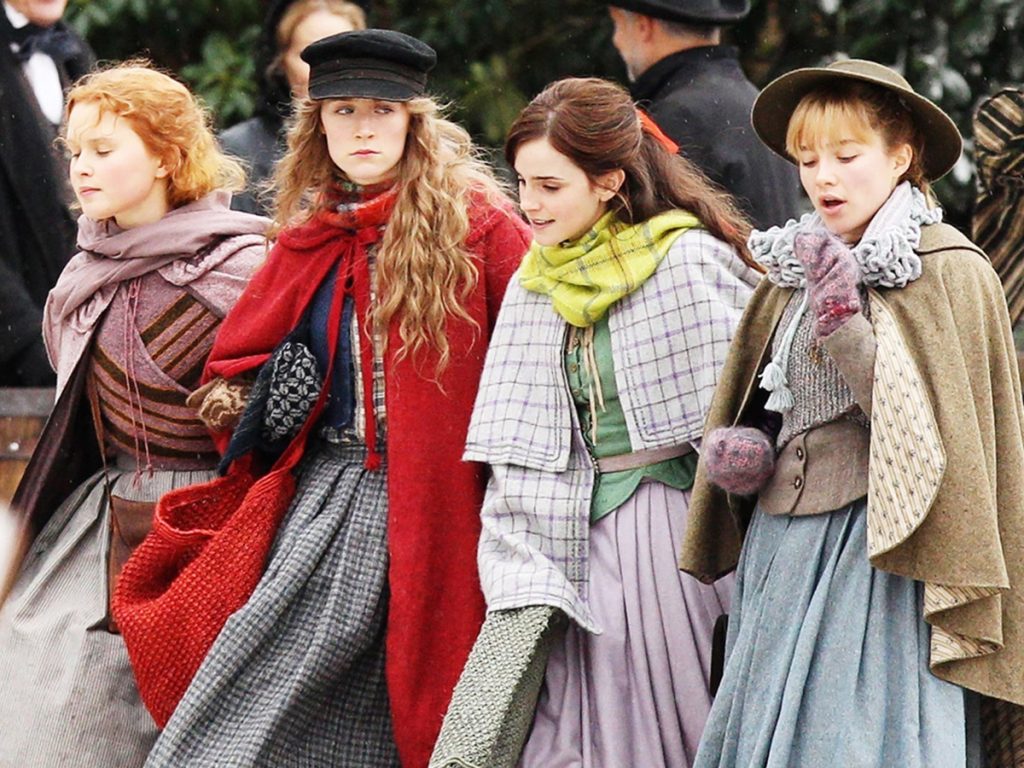 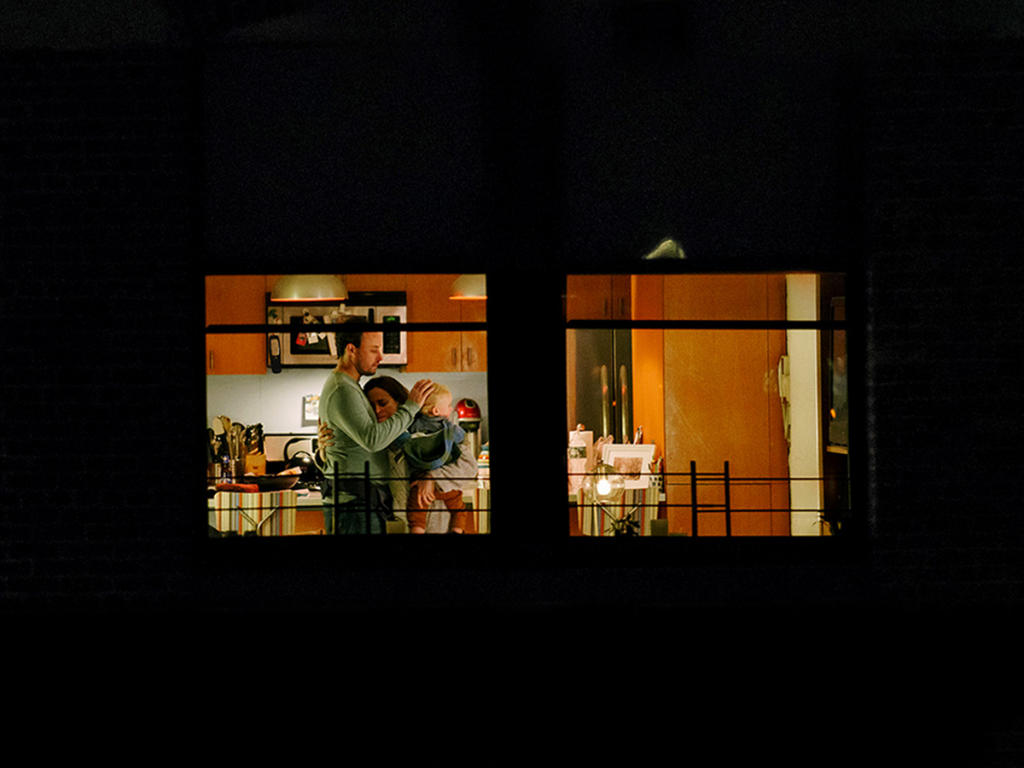 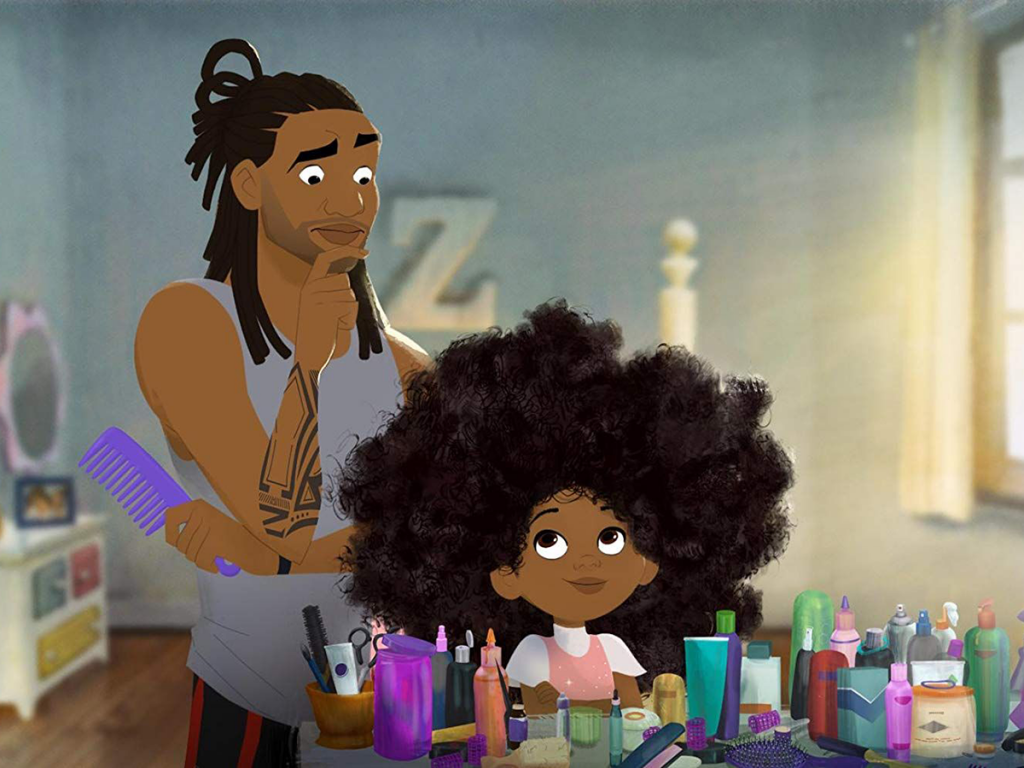