From joining the quest of destroying that ‘One Ring’ – Lord of the Rings, drifting into the realm of ‘Narnia’- home to mythical beasts and talking animals – The Chronicles of Narnia, to learning the art of witchcraft and wizardry at ‘Hogwarts’ – Harry Potter and coexisting with the local tribe on the lush alien world of Pandora – Avatar, we can all agree that fantasy is fundamentally ridiculous. But, once in a while, the real world gets a tad boring, and good old fantasy is our best and cheapest bet!

Fantasy has the power to transport audiences from the bounds of reality into the world of escapism and incredulity – and what better medium than cinema to escape reality (larger than life image and surround sound with booming bass).

Over the years, the genre has gone from strength to strength, and today, we’re in the middle of an unprecedented fantasy boom.

Justice League – Ran for 8 weeks and did approximately 322K admissions

Star Wars: The Last Jedi – Ran for 9 weeks and did approximately 178K admissions

Doctor Strange – Ran for 10 weeks and did approximately 245K admissions

Warcraft: The Beginning – Ran for 9 weeks and did approximately 182K admissions

Cinderella – Ran for 12 weeks and did approximately 303K admissions

*Fantasy movies mentioned above are as per genre listings on IMDb.

Contact a member of our sales team for more information on advertising opportunities alongside upcoming fantasy movie releases. 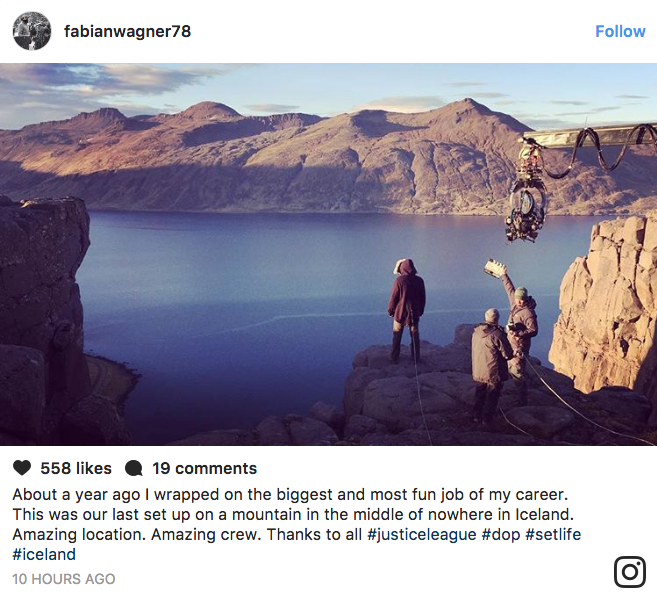 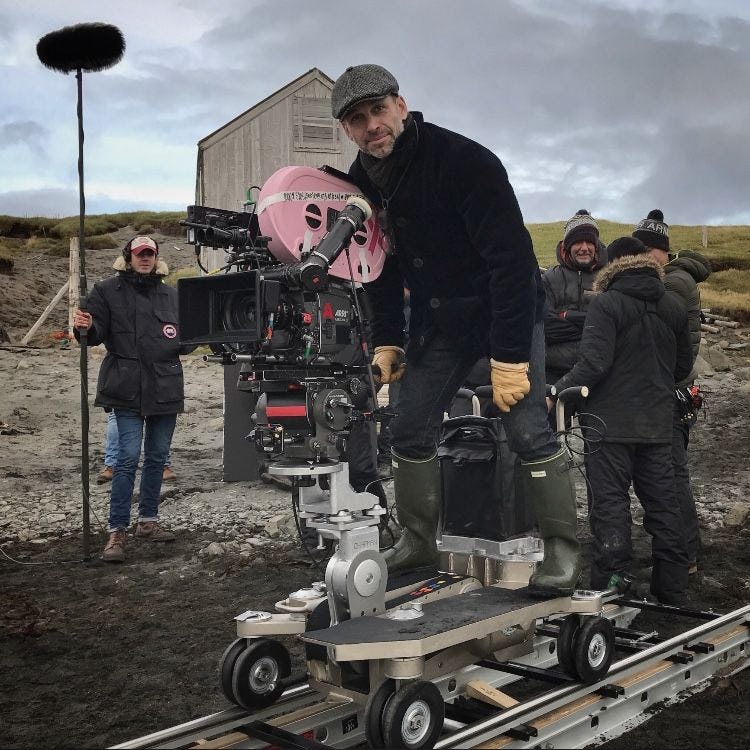