CinemaCon, the annual convention organized by the National Association of Theatre Owners, is back after a cancelled 2020 edition and a muted 2021 affair.

Only eight months ago, the movie theater industry congregated at Caesars Palace in Las Vegas. The previous edition took place at a time when the cinema industry was in constant flux, with fewer overseas delegates, pre-recorded studio presentations, and a low turnout on the trade show floor.

The industry has made great strides since CinemaCon 2021, after a string of box office successes – Spider-Man: No Way Home, The Batman, Venom: Let There Be Carnage, Shang-Chi and the Legend of the Ten Rings, and a far more stabilized movie release calendar, which have given cinema owners the foundation to pursue a serious recovery. The worst looks to be behind movie owners around the world, with theatrically exclusive films returning to big screen and recent box office figures suggesting that viewers are returning to the medium.

Here’s a look at the biggest studio announcements from the largest annual gathering of the motion picture industry:

Sony opened the studio presentations at CinemaCon 2022 with a victory lap. Tom Rothman, chairman and CEO of Sony Pictures Entertainment, who energized the studio’s 2021 showcase to exhibitors by expressing a strong commitment to theatrical exclusivity.

Sony Pictures Entertainment has earned a whopping $3.3 billion in global box office since their last appearance in CinemaCon, only eight months back.

The studio’s 2022 presentation began with an extended look at the upcoming comedy-action caper Bullet Train (July 29) and continued its presentation further with the new looks of Where the Crawdads Sing (July 15) and The Woman King (September 16), original titles the studio believes will help balance the tentpole-heavy release schedule of the coming months.

Warner Bros. started the presentation at CinemaCon 2022 by unveiling an early first look at footage from The Flash.

The major announcement of the evening was confirmation from studio chairman Toby Emmerich that director Matt Reeves and star Robert Pattinson would be coming back for another installment of The Batman.

Fans also caught the first glimpse of Margot Robbie in the starring role for Barbie, now scheduled for a July 21, 2023 release.

Director Baz Luhrman gave an enthusiastic introduction to footage from his upcoming Elvis, scheduled for a June 24 release, the film will confront the challenge of re-engaging older moviegoers.

Marvel Studios president Kevin Feige opened the ceremony introducing a 20-minute clip of Doctor Strange in the Multiverse of Madness. Marvel titles have been a financial lifeline for the industry since cinemas reopened with titles like Black Widow, Shan-Chi and the Legend of the Ten Rings, The Eternals, and Spider-Man: No Way Home.

The CinemaCon 2022 audience also enjoyed a 30-minute look at Lightyear, the first Pixar title to hit theaters since Onward.

Disney turned the rest of the presentation over to its 20th Century Studios division, where audiences got a first look at footage of David O. Russell’s Amsterdam (November 4). The title promises to be a star-studded big screen experience driven by leads Christian Bale, Margot Robbie, and John David Washington.

Six minutes of The Bob’s Burgers Movie (May 27) also screened for the audience, emerging as a promising counter-programming option set to open alongside Top Gun: Maverick over Memorial Day weekend.

Producer Jon Landau came on stage to share Disney’s biggest announcement of the morning. Avatar 2, now titled Avatar: The Way of Water, will stick to its December 16 release date.

Highlights from the showcase also included enthusiastic responses from exhibitors for comedies Easter Sunday (August 5), Minions: The Rise of Gru (July 1), and Bros (September 30). Universal’s presentation closed with legacy cast members of Jurassic World: Dominion introducing a trailer for the film ahead of its June 10 release.

Neon showcased footage from a trio of its own titles to complement the week’s tentpole-driven presentations. David Cronenberg’s Crimes of the Future (June 3) is sure to make audiences squirm as the legendary director returns to his roots in body horror.

Lionsgate showcased upcoming comedy About My Father. The Studio also revealed never before seen footage of a slate that balances original films like coming-of-age comedy Are You There God? It’s Me, Margaret and horror flick The Devil’s Light with established action franchises like John Wick Chapter 4 and The Expendables 4.

The studio is also building spin-off series based on successful films. The drama White Bird will act as a sort of spiritual prequel to Lionsgate’s 2017 hit Wonder, while Ballerina will give star Anna de Armas her own series in the John Wick universe.

The big news from the Lionsgate showcase came in the final moments of the presentation with the announcement of a new Hunger Games prequel dated for November 17, 2023. The Hunger Games: The Ballad of Songbirds and Snakes could provide a return to major global grosses for Lionsgate, which has played a larger role with mid-range titles since the Hunger Games series concluded in 2015.

Paramount Pictures kept most of the focus of its CinemaCon 2022 presentation on Top Gun: Maverick, which got its first public screening at the Las Vegas gathering Thursday.

Nissan Egypt Partners with ‘The Batman’ to Launch Juke Kiiro

Nissan Egypt in partnership with VOX Cinemas Egypt and Warner Bros., sponsored an early premiere of ‘The Batman’ to support the launch of the limited-edition Juke Kiiro.

The premiere took place on 01 March, 2022 at VOX Cinemas – City Centre Almaza, one day prior the blockbuster’s much-anticipated release. The premiere was attended by several individuals from various Industries, as well as five lucky winners of the Nissan social media competition. The Juke Kiiro brand was on display on the Cairo Tower at the same time as the premiere, sharing the spotlight with both ‘The Batman’ and VOX Cinemas.

Watch our Sizzle Reel for the upcoming list of blockbusters and contact us to display your brand in cinema. 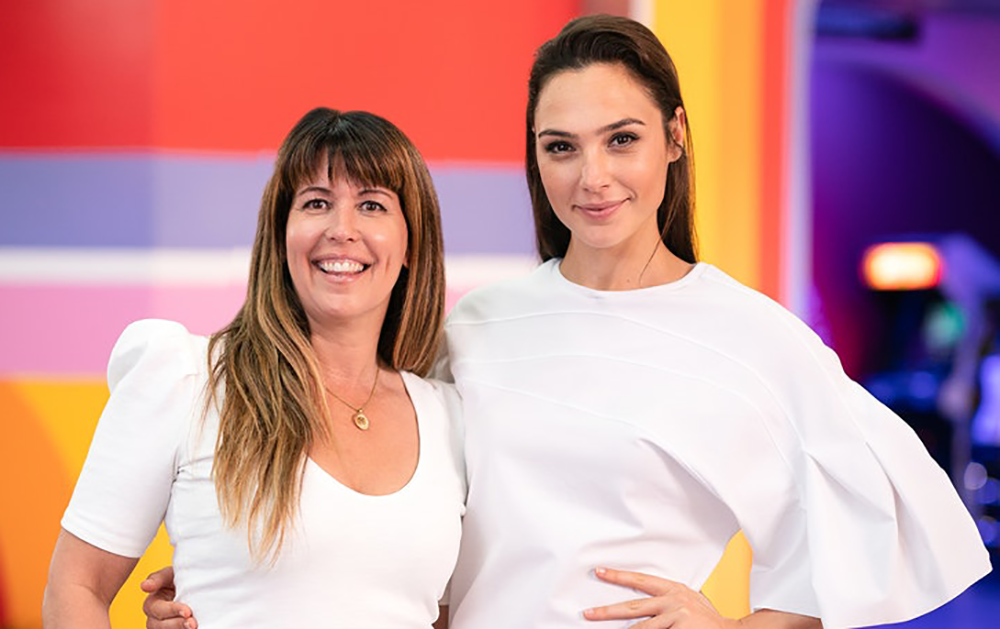 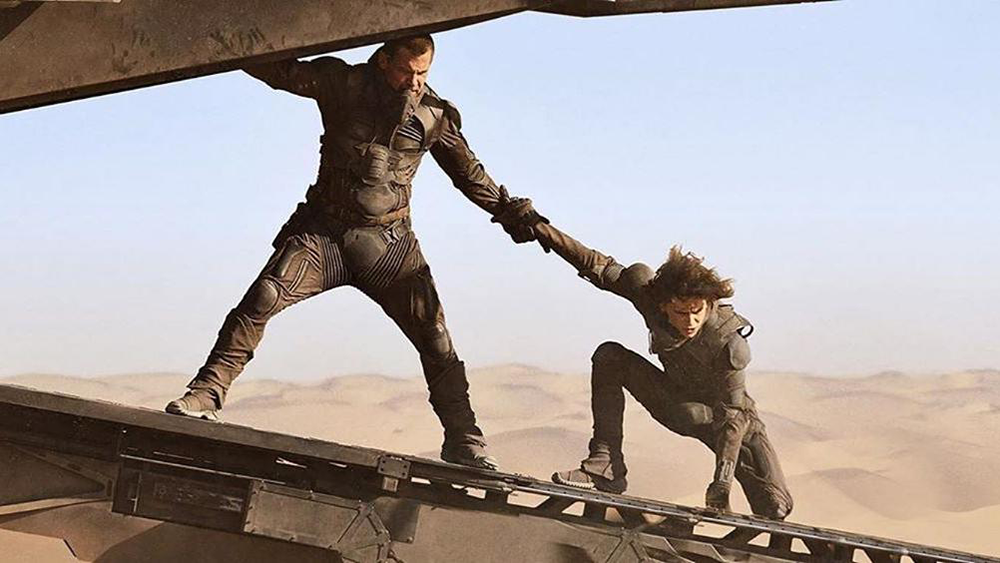 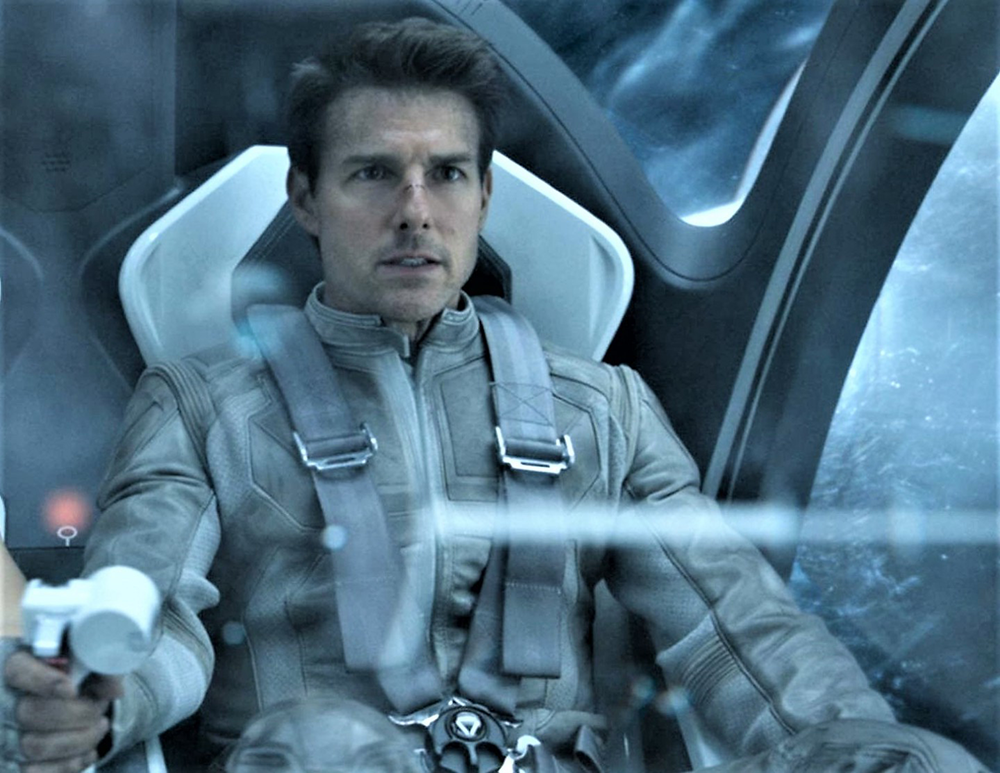 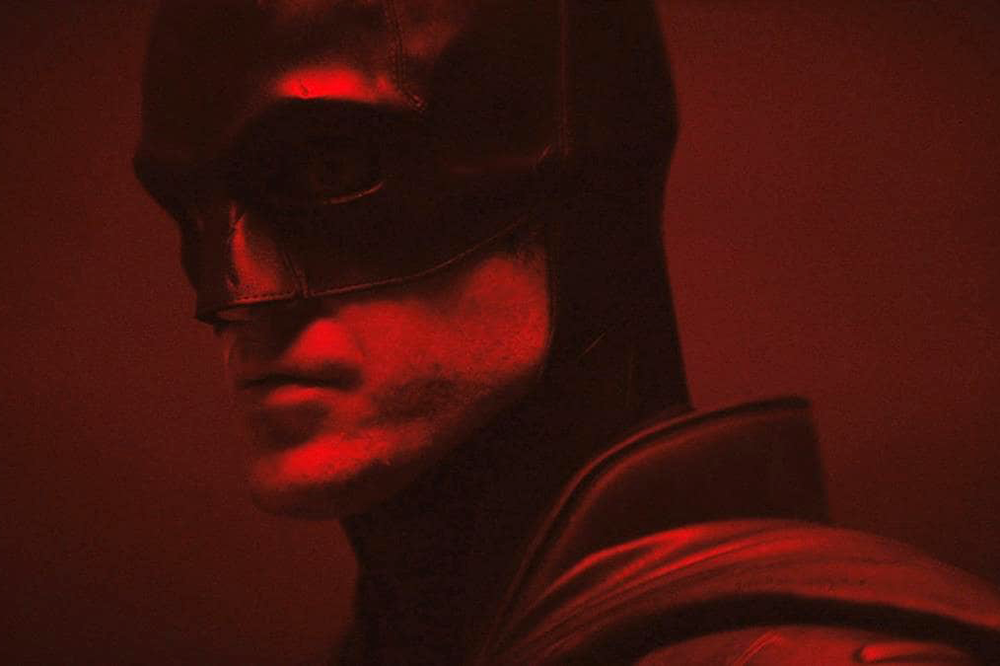 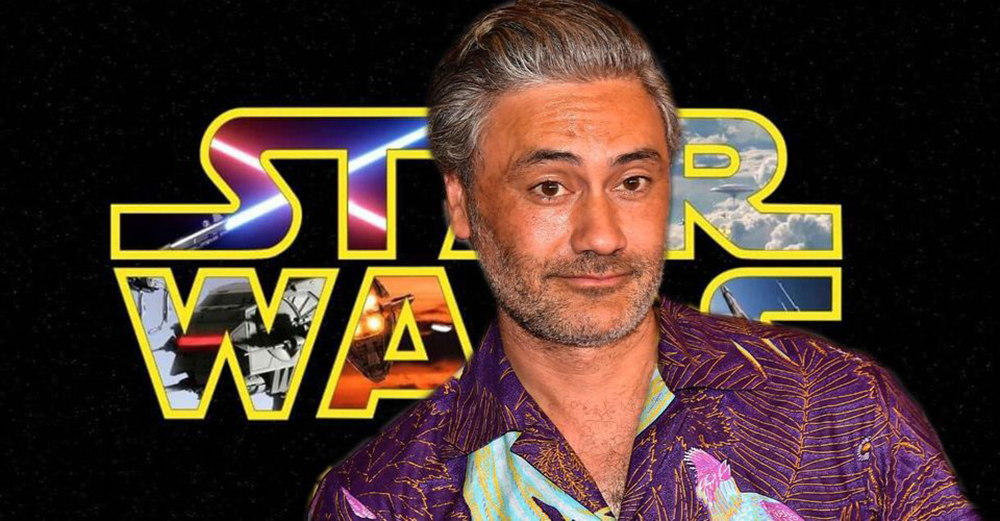 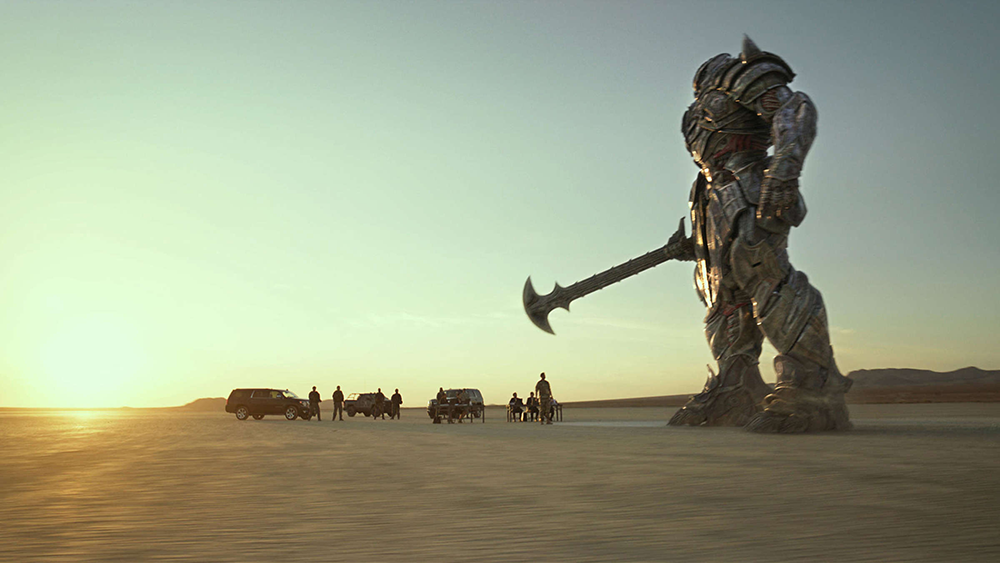