Bollywood: A Recipe of Success Across the UAE 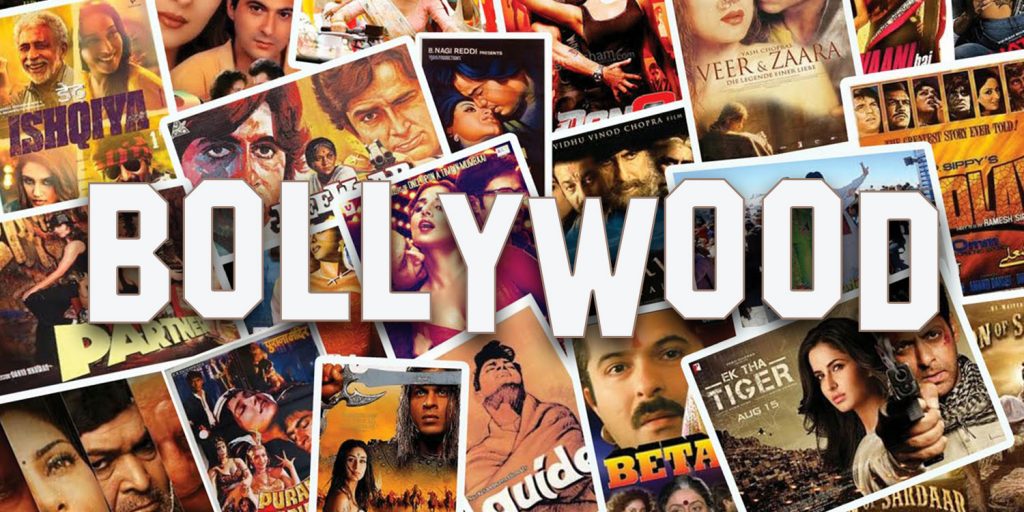 Bollywood defines the epitome of the Indian cinema industry which has continued to flourish, growing in popularity, size & reach across the UAE with an immense fan following from the expat community including a notably strong percentage of UAE Nationals. 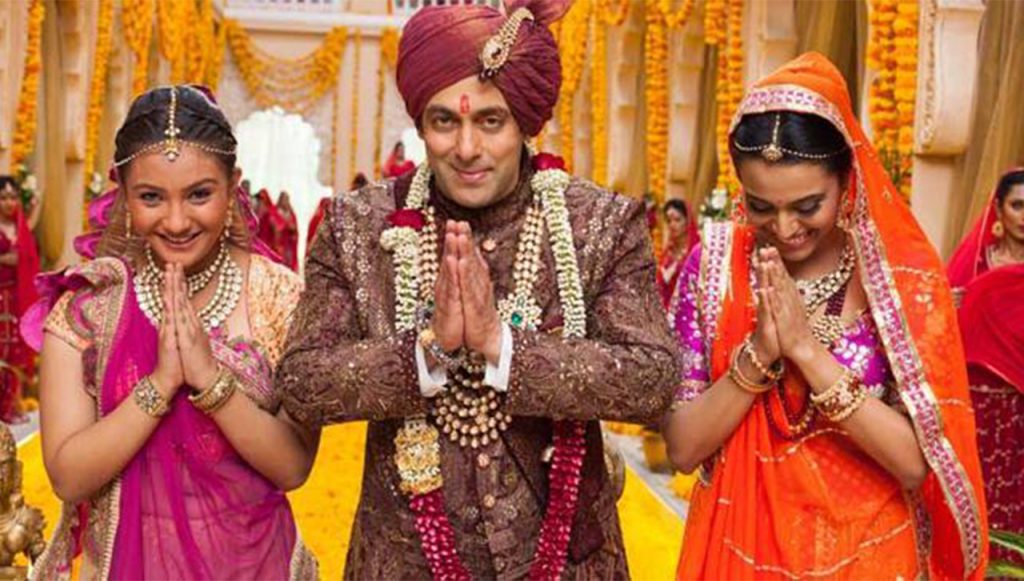 The popularity of Indian cinema in the UAE is quite a well-known fact, especially with the constant immersion of Bollywood movies across the region and into the minds of cinema going audiences. Bollywood has not only grown into the hearts of the expat population from the subcontinent but has also garnered strong following from the local Arab community – which approximately makes about 25% of the total Bollywood movie audience.

With UAE contributing a great deal to the total box office collection and success for movies such as PK (US$120 million), ‘Baahubali‘ (US$97 million), ‘Bajrangi Bhaijaan‘ (US$93 million), ‘Sultan‘ (US$87 million), the craze of Bollywood has not seen a downside in this part of the world – where the number of fans following the most popular Bollywood celebrities such Salman Khan, Shah Rukh Khan & Aamir Khan never ceases to amaze.

That being said, UAE has agreeably accepted Indian cinema as part of the regions cinema industry and has started to grow interest in various other Bollywood celebrities in the recent years: for example, ‘Bajirao Mastani‘ starring Ranveer Singh, Deepika Padukone & Priyanka Chopra did well in terms of admissions which has graciously awarded it one of the Top 10 Spots for the highest revenue grossing movie of all time in Bollywood History.

Recent releases have seen many of the celebrities growing a steady fan following by the sophisticated, yet simple-minded UAE locals & expats. One of the celebrities that need special mention is Akshay Kumar who has seen his movies grossing record revenues after ‘Rowdy Rathore‘ – which released in 2012, ‘Airlift‘ (US$20 million), ‘Housefull 3‘ (US$15 million) & ‘Rustom‘ (US$15+ million).

One of the other names receiving attention is Ajay Devgan who has seen large growth as a brand name across the UAE with the recent success of his movie Shivaay. Being the second strongest competitor to the Khans’ in the tough & competing industry of Bollywood, Ajay Devgan has not only been noted for his ‘macho’ action scenes and romantic capabilities, but also for the directorial skills he showcased with ‘Shivaay‘ – which has become one of his highest grossing movies of in his 24 year career in the industry thus far. 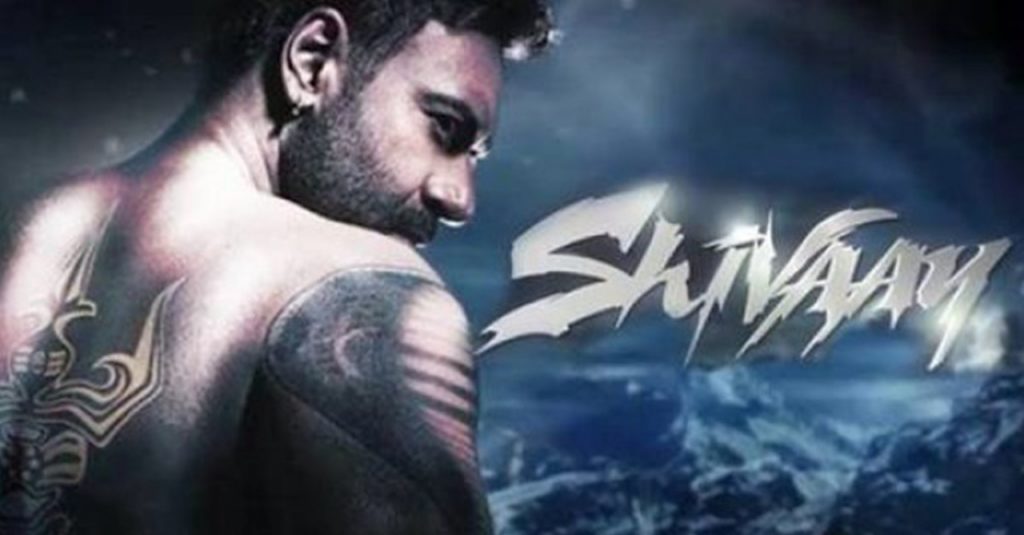 After a successful year for Bollywood in the UAE, and as we near the end of 2016, the much-awaited blockbuster ‘Dangal‘ – starring Amir Khan, might just be the icing on the cake. ‘Dangal‘ releases across cinemas in the UAE on December 22 this year, but its inspiring trailer has already successfully managed to grab the attention of eagerly awaiting fans. 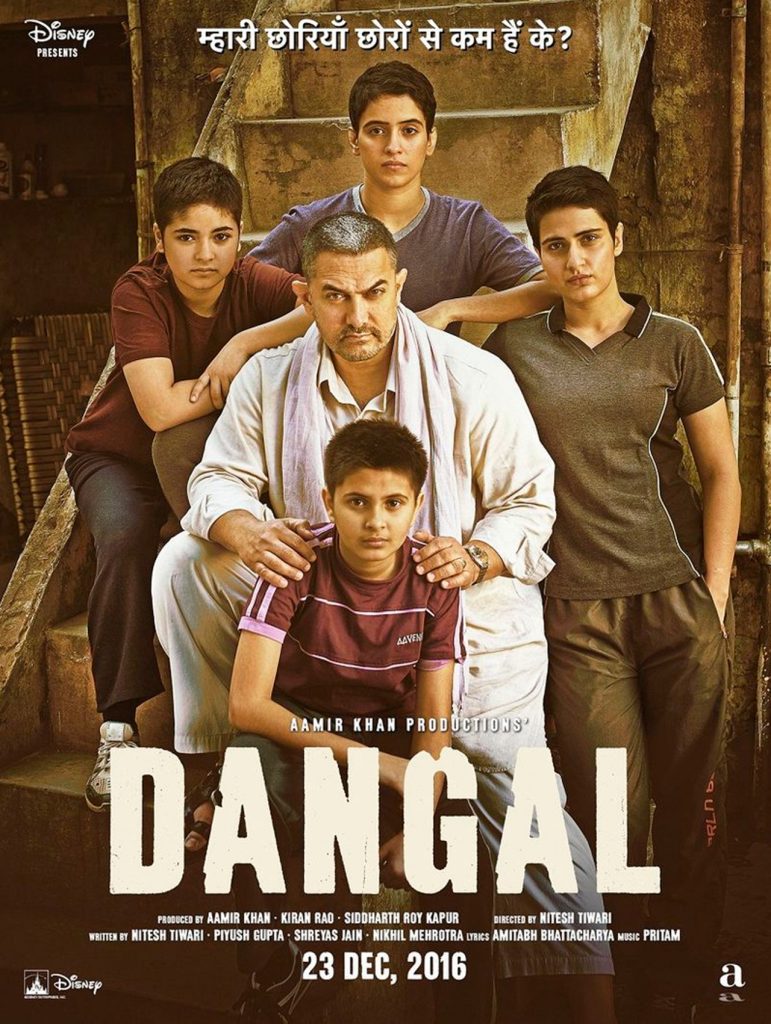 With a strong lineup of blockbusters set to release in 2017, don’t miss out on Bollywood as a stream to align your brand alongside – targeting both local and expat audiences. Contact a member of our Sales Team for more information on following Bollywood movies in cinema.