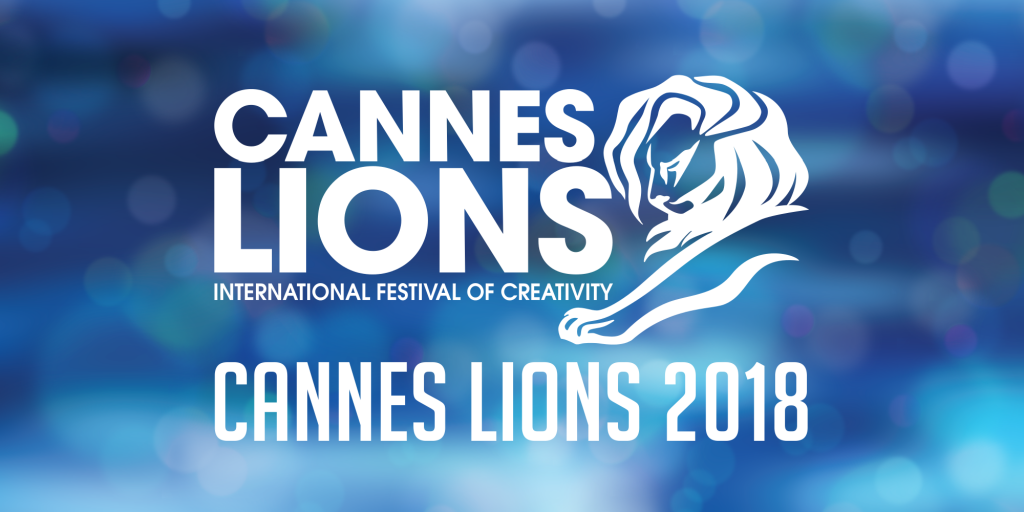 Motivate Val Morgan is the official representative of the Cannes Lions International Festival of Creativity in the UAE.

The Cannes Lions International Festival of Creativity has released the remaining names of the 2018 Jury Presidents.

A total of 26 Presidents will guide specialist juries within the nine ‘Awards Tracks’. In addition to creative leaders drawn from across the spectrum of creative services, this year’s President line-up includes Fernando Machado, Global Chief Marketing Officer at Burger King and Mark D’Arcy, VP and Chief Creative Officer at Facebook.

For the first time in Festival history, Apple will participate in the juries with Tor Myhren, VP Marketing Communications appointed as Innovation President.

Jose Papa, Managing Director of Cannes Lions, said, “This year’s Jury Presidents represent a mix of world-renowned creative leaders as well as some incredibly well-respected names from the brand and technology worlds. It’s a real honour to welcome each of this year’s Presidents to the Festival community.” 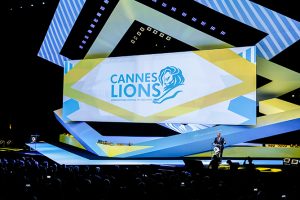 Jury Presidents for Lions within the REACH, CRAFT, EXPERIENCE and INNOVATION tracks are as follows:

REACH – The insight, strategy and planning enabling brands to effectively engage consumers, at scale, and be heard amid the ongoing battle for attention.

CRAFT – Focusing on the artistry, skill, talent and flair required to deliver beautifully executed ideas with the power to cut through and bring the creative idea to life.

INNOVATION – Showcasing the conception and application of product development, business transformation and the new data-driven, tech-enabled creativity re-shaping the conversation between brand and consumer.

Presidents in the COMMUNICATIONS, IMPACT, GOOD, ENTERTAINMENT and HEALTH tracks for 2018 were announced in a previous article, which can be accessed here.

The Festival opened for entries on 18 January with a first deadline of 22 March. Final entry deadline is 20 April. The 2018 edition of Cannes Lions runs 18-22 June.