VOX Cinemas Opens a New Cinema at MGM in Oman 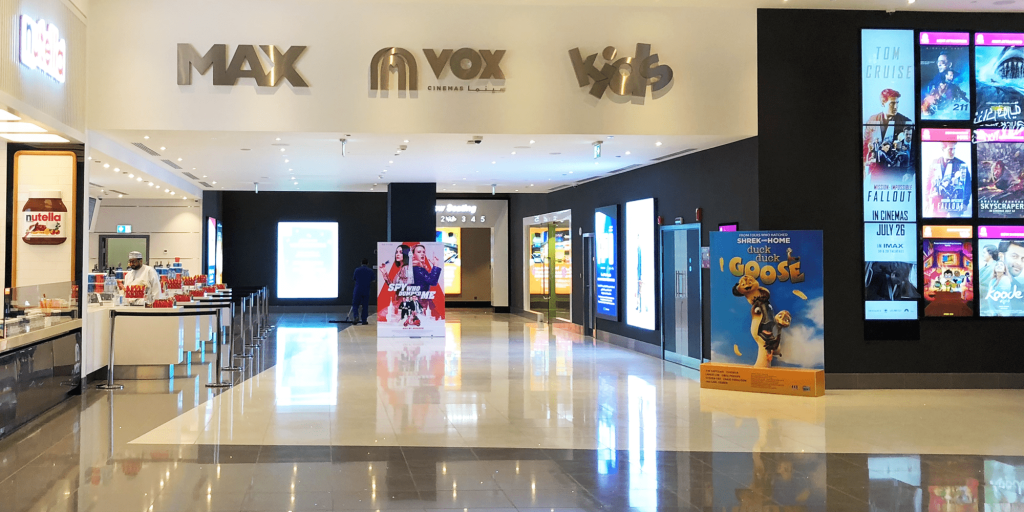 On Wednesday 8th August 2018, the old 2 screen VOX Cinemas at MGM closed and a brand new VOX Cinemas was unveiled.

The new VOX Cinemas at MGM is now home to 5 screens with a total seating capacity of 474 seats. The cinema also features a VOX MAX screen and the first ever VOX Kids cinema experience in Oman . 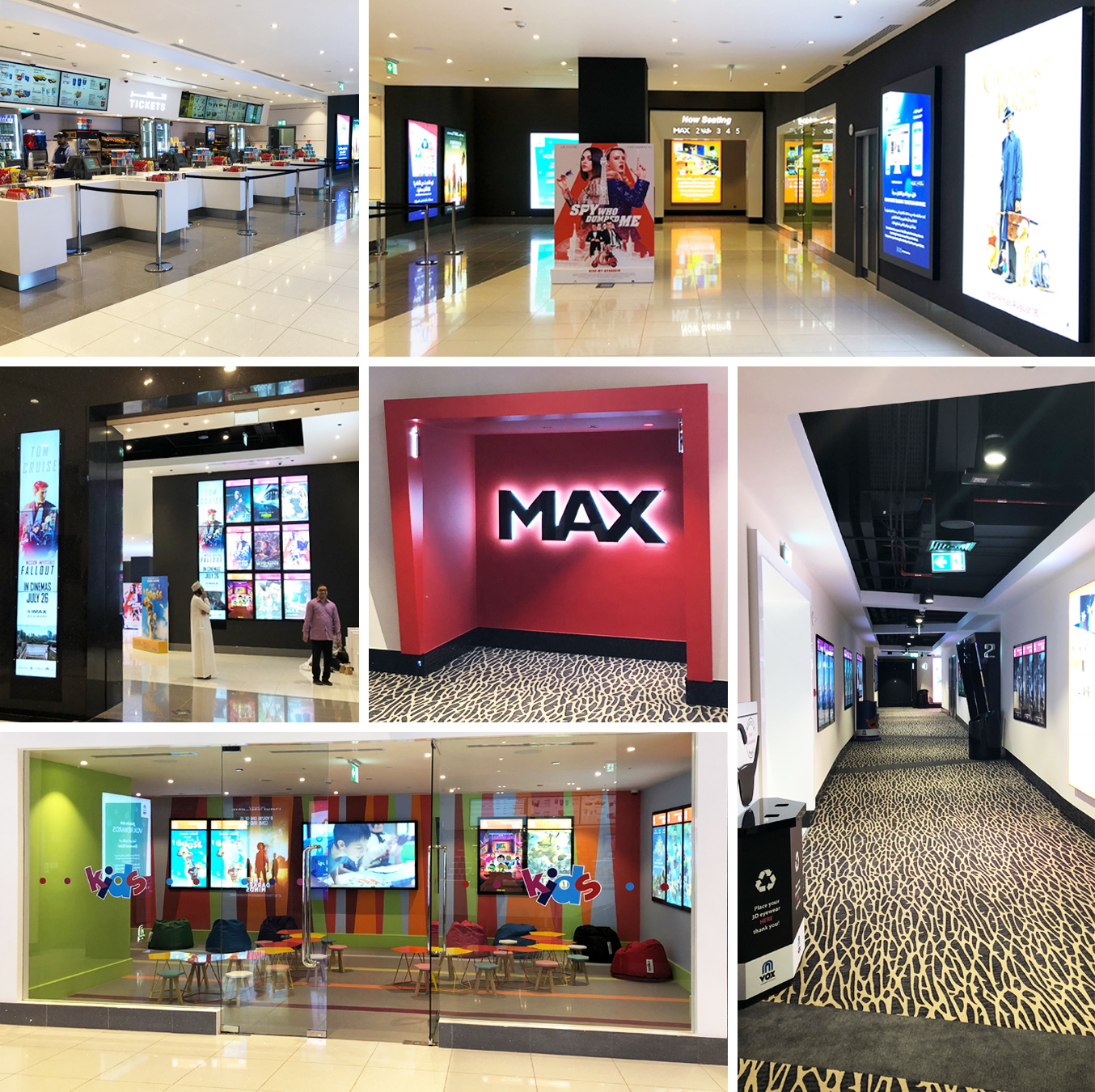 VOX Cinemas – MGM is the first cinema (out of the 9 previous City Cinema locations) to receive a new look and feel since its re-branding.

Contact a member of our sales team in Oman for more information on advertising opportunities at VOX Cinemas – MGM.