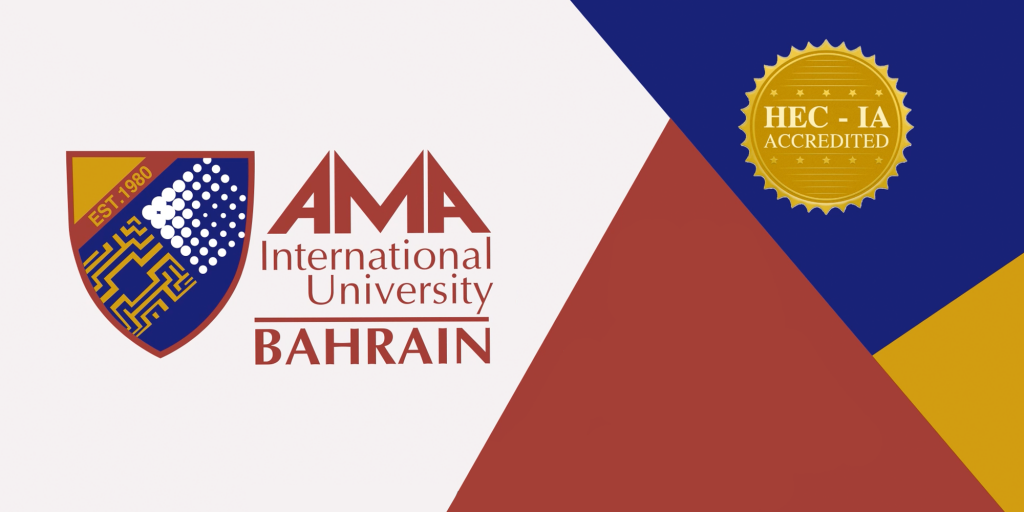 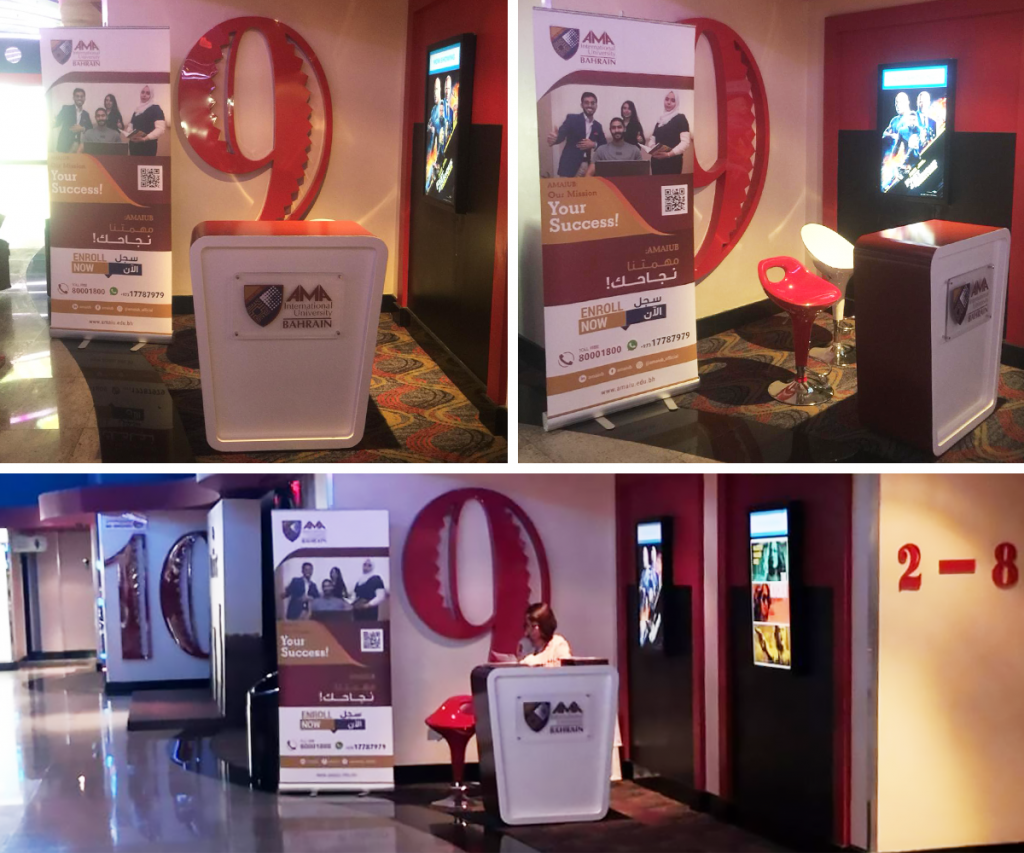 Amplify exposure for your brand by capitalizing on imaginative and exciting promotional ideas to complement on-screen campaigns.