F9 Zooms to the Top of Box Office 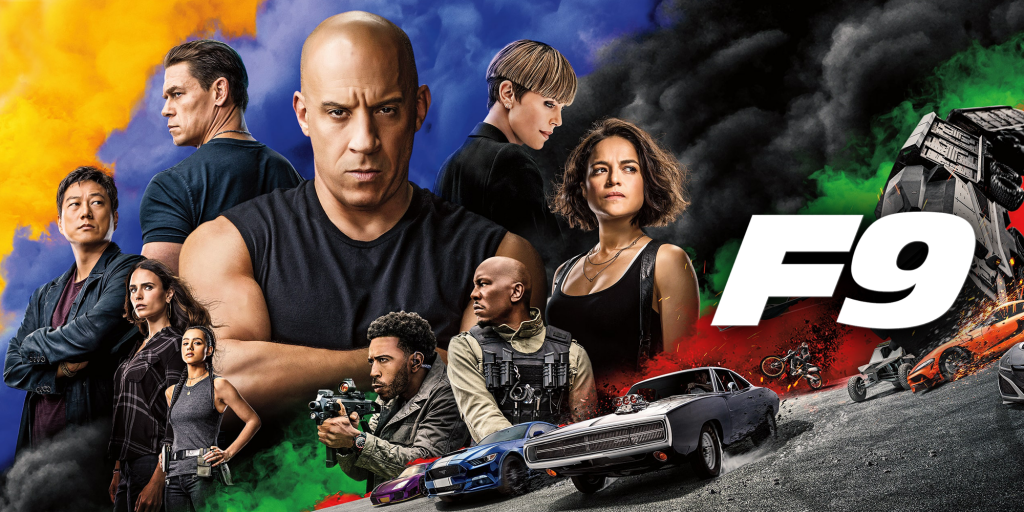 Over-taking the benchmark blockbuster Godzilla vs. Kong, F9 has zoomed its way to the top of Box Office within its first week of release!

The ninth installment in Universal’s Fast and Furious franchise – F9, clocked in the biggest international debut for a Hollywood title since the pandemic, garnering a total of $162.4 million across eight overseas markets in its first weekend of release – nearly doubling Godzilla vs. Kong‘s debut in those markets.

Here’s a detailed look at how successful the blockbuster has been in its opening weekend thus far:

F9 is set to release in a total of 62 markets throughout the rest of the summer, but won’t be releasing until it reaches Australia on June 17, followed by UK and US on June 24 and 25 respectively, and a host of key European markets in July.

Unlike most other blockbusters that have committed to a hybrid release format due to the pandemic – cinema and streaming platforms, F9 will solely release in cinemas.

Owing to the record-breaking collections of Godzilla vs. Kong and F9, upcoming blockbusters are anticipated to follow similar patterns and garner similar attention from audiences and shine at Box Office. Contact us to plan ahead and place your brand alongside upcoming blockbusters to reach your optimal audience.