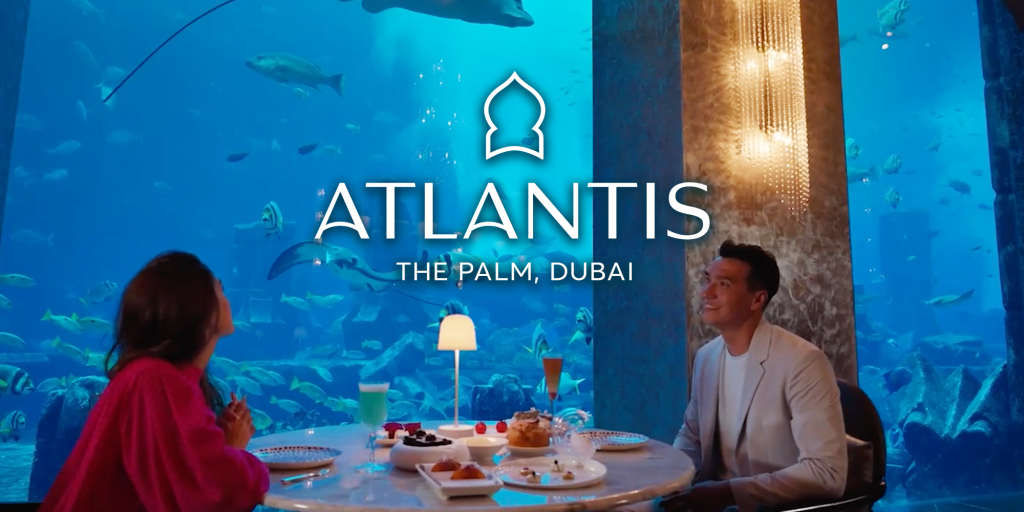 Atlantis recently executed a cinema activation – ‘Cinevation’ – during a Black Widow session in the IMAX auditorium of VOX Cinemas – Mall of the Emirates.

The Atlantis ad booked to screen alongside the blockbuster Black Widow played first, followed by the activation video with a message to the audience to look under their seats for a special surprise – vouchers to visit Aquaventure Waterpark.

One lucky couple also won the bumper price – a romantic staycation at Dubai’s most iconic resort.

The cinema activation was part of an annual deal booked by Atlantis (through Magna Global) to promote the resort’s Marine & Water Park, F&B and Rooms alongside eight movies releasing between 2021 and 2022 – including No Time to Die, Gucci and Missions: Impossible 7.

Have a similar or more creative in-cinema activation in mind for your brand? Contact a member of our sales team today for more information.