Movies to Watch in the Lead-up to Halloween 2021

Peek a BOO… the SPOOKY season is upon us…. iIt’s Halloween!

We’re well into October, the month of Halloween, and to get you in the mood, we’ve put together a list of 10 movies, apart from the usual Hocus Pocus/Frankenstein fare.

Also be sure to check our Halloween ‘Spookymeter’ before watching a movie from the recommended list, to decide if it’s super scary, scary, or not so scary.

Spookymeter: Not-So-Scary – Fantasy – Kids and Family
Cast: Jack Black, Cate Blanchett, Owen Vaccaro
Synopsis: Based on the children’s classic written by John Bellairs, this magical adventure tells the spine-tingling tale of 10-year-old Lewis, who goes to live with his uncle in a creaky old house with a mysterious tick-tocking noise.

Spookymeter: Scary – Haunted House – Male/Female 18+
Cast: Tristan Byon, Eden Campbell, Clancy Brown
Synopsis: What’s better than an Anthology of Horror tales at this time of the year? A young drifter is hired as a mortician and learns a series of twisted tales about the place from an eccentric senior mortician.

Spookymeter: Not So Scary – Animation – Kids and Family
Cast: Johnny Depp, Helena Bonham Carter, Emily Watson
Synopsis: When a shy groom practices his wedding vows in the inadvertent presence of a deceased young woman, she rises from the grave assuming he has married her. A must watch hilarious ageless classic.

Spookymeter: Scary –Mystery – Male/Female 16+
Cast: Lupita Nyong’o, Winston Duke, Yahya Abdul-Mateen II
Synopsis: Jordan Peele’s (Get Out) underrated gem, about a family’s beach vacation that turns to chaos when their doppelgängers appear and terrorize them. The storyline is full of wacky twists and surprises which makes it a must watch for Halloween.

Spookymeter: Scary – Supernatural- Male/Female 16+
Cast: Elizabeth Banks, David Denman, Jackson A. Dunn
Synopsis: Do all the superhuman babies grow up to be heroes? What if a child from another world crash-landed on Earth, but instead of becoming a hero to mankind, proves to be something far more sinister?

Spookymeter: Not-So-Scary – Comedy – Kids and Family
Cast: Finn Wolfhard, Mckenna Grace, Paul Rudd
Synopsis: We all watch the 1984 classic as part of our Halloween celebrations. This year, director Jason Reitman brings a new take to franchise. The movie tells the story of two kids discovering their connection to the original Ghostbusters. In cinemas 18 November 2021.

Spookymeter: Super Scary – Cult – Male/Female 18+
Cast: Toni Collette, Alex Wolff, Gabriel Byrne
Synopsis: The secret ancestry of a family is revealed over the course of the movie. The more they discover, the more they uncover the sinister fate they seem to have inherited. Want more from the same director? Check out Midsommar (2019).

Have yourself a heart-pounding and unnerving Halloween!

END_OF_DOCUMENT_TOKEN_TO_BE_REPLACED 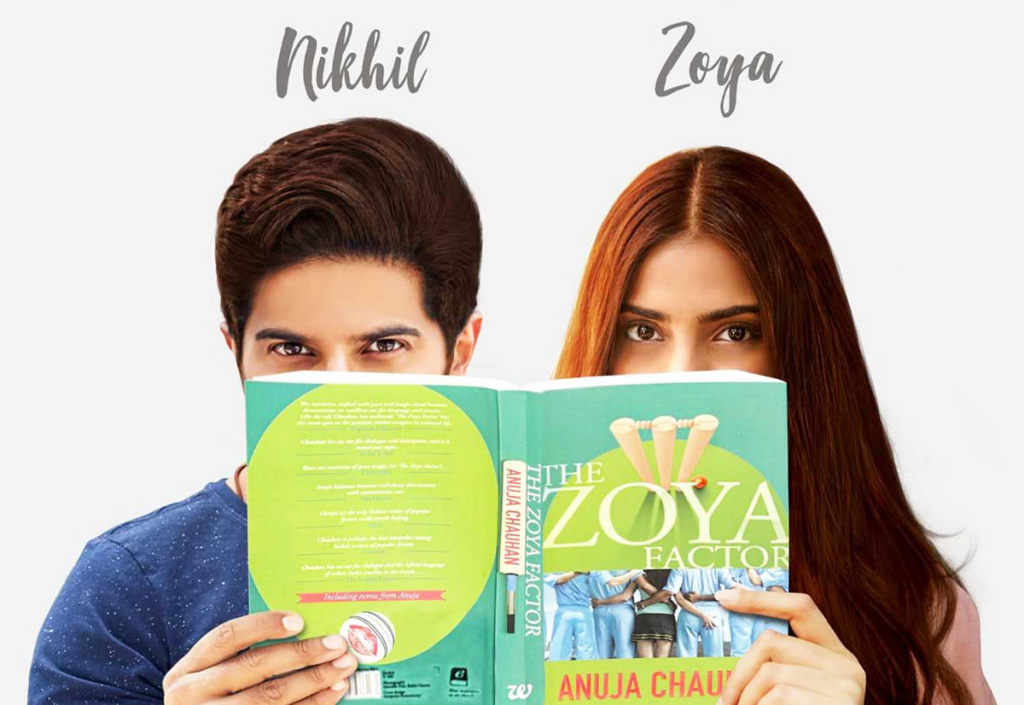 All the movie trailers from Super Bowl 2019 including Guillermo del Toro’s Scary Stories and Avengers: Endgame

The 53rd staging of Super Bowl – one of the most-watched events on TV, took place on Sunday 3rd February 2019, and even though there weren’t as many big blockbusters teases this year, we still got looks at Avengers: Endgame, Captain Marvel, Wonder Park, Jordan Peele’s Us, and more.

Here are the trailers that aired during the big game and its pre-show:

Don’t miss out advertising your brand alongside these blockbusters – guaranteed to usher in large cinema audiences across the Middle East.